This song is available on various streaming services, and was released through Warner Music Indonesia and Published under SABS MEDIA. Astri said that this song feels personal and she told that “This is a song about repaying kindness for your significant other. Repay all the good he has done for you.

And also described that this is like “taking over” the role and serving those we love. “Shush” was created by Toby Gad, a songwriter figure who created many world-class hits. And given by him directly forAstri to sing about. For Astri this is such a special moment to collaborate with Toby Gad. “He (Toby) is a legendary figure. He wrote my all-time favorite song, just like  “If I Were a Boy”, “If I Were a Boy” (Beyonce), “Big Girls Don’t Cry” (Fergie) and also, he collaborated to write a song with John Legend, “All of Me”. 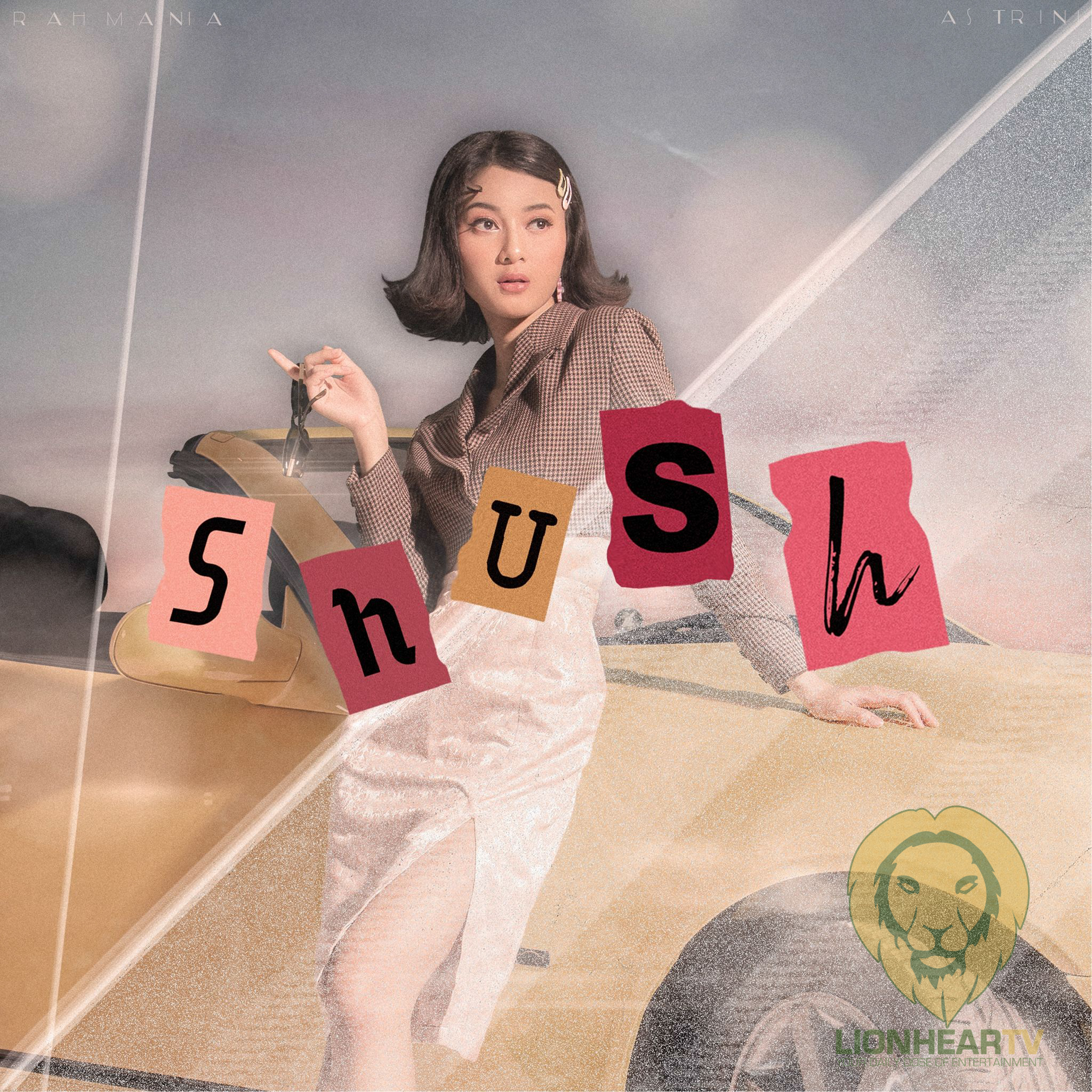 Astrialso considers that Toby Gad to be a perfectionist figure. “At first it was a bit difficult to follow his frequency, but in the end, after hearing the results, I understood why he was such a perrfectionist,” said Astri.

She also did not forget to add that working with Toby was a challenging, exciting and proud moment. Regarding the recording process, and concluded that she learned a lot from his collaboration with Toby.

Finally it is said that “It was really challenging, and I learned a lot from it,” Astri explained. In the process, Astri felt a lot of notes that were hard to catch up with, “But it’s fun too, I’m pushing myself to way above my limits.”Song SHUSH is already available on digital stores on November 20th 2020 and for further info can be also check at her social media.