The new series can be seen first on ABS-CBN’s streaming service, iWantTFC, allowing faithful Kapamilya viewers to learn Magda’s story before the tv series gets its television debut on A2Z and Kapamilya Channel 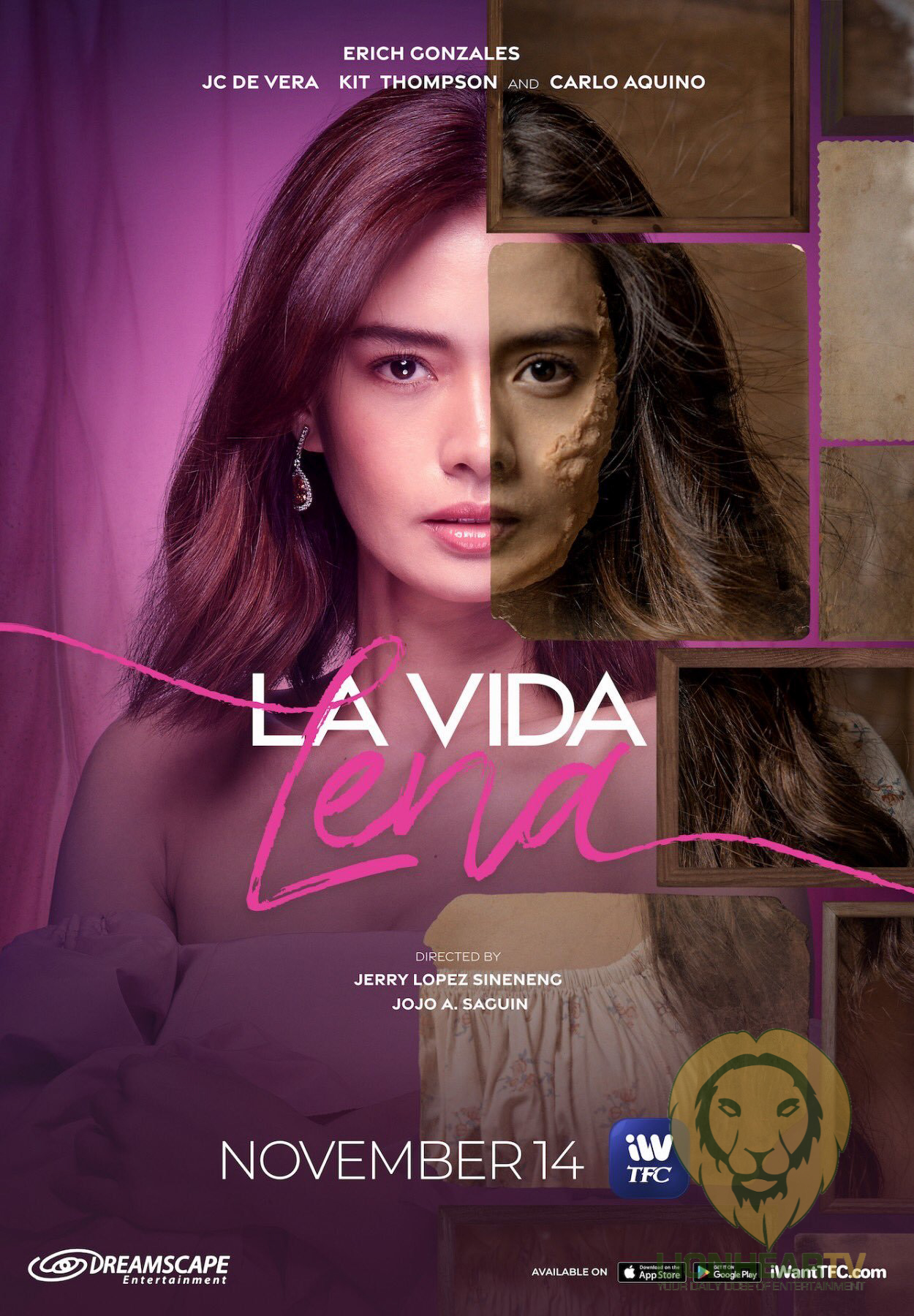 A deglamorized Erich Gonzales stars in a story of love, betrayal, revenge, and redemption in Dreamscape Entertainment’s ‘La Vida Lena’, which is practically a ‘soap-serye’—if such term, even exists. The main complication of this new ‘rags-to-riches’ drama revolves around a battle royale where power mostly resides on whoever makes the better soap.

Kind of cliché, if you ask me. This isn’t the first time an ABS-CBN teleserye tackled a similar theme—the mega-hit afternoon series, Kadenang Ginto, which features a rivalry between canned sardines makers—is the one that always comes to mind. Also, tapping a very beautiful actress to play an ugly role, isn’t new to traditional audiences of this format, and we’ve already witnessed countless stories where a poor but beautiful girl, rises and grows up to be a wealthy and powerful woman, all to make those who made her life miserable, pay.

In La Vida Lena, Magda Mendoza (Gonzales), is a sweet young girl living with her grandfather (played by Soliman Cruz). She’s about to graduate and eyeing the scholarship grant which comes along with topping the graduating class, which she does until the affluent family of the class salutatorian—which is apparently the school’s biggest sponsor—works its magic to make her end up second in class. At the graduation event, she meets her future nemeses, Lukas (Raymond Bagatsing) and Vanessa (Agot Isidro), who will soon do everything to make her suffer.

And sure enough, she indeed suffers. While there aren’t enough episodes that would provide a backstory on how she ended up in prison, it isn’t hard to guess that it was the couple’s fault. And we know there are three men (and mind you, all gorgeously handsome) contending for her heart, one of whom will break her heart so badly, that she gets furious enough to swear she will do everything to have her vengeance.

Gonzales, whose last Kapamilya project was the triplet-themed ‘The Blood Sisters, finds ease in navigating Magda with her dramatic nuances. The actress has been known to play roles like Magda, which mostly highlight Gonzales’s emotional dexterity, and here she pulls of portraying it again with sentimental grace. Of course, the main plot involves familial matters, where the actress’ keen emotional attention is much needed, fitting beautifully to the requirements of the role, and while the eventual war between her and Vanessa, remains simmering at this point, we kind of see how her character will develop.

Among the pilot’s highlights includes Vanessa, which Isidro portrayed incredibly well. The role may somehow remind the audience of Tayong Dalawa’s Ingrid, which Isidro played in 2009. JC de Vera and Carlo Aquino appear both on the pilot episode, while Kit Thompson is set to grace the succeeding ones.

As the events that set to unfold are still just flashbacks to provide potent backstories to Magda’s getting jailed, audiences seem poised to be treated with more scenes of Magda’s continued suffering, under the hands of Vanessa and Lukas. It will be interesting to know how Magda will eventually turn things around in her favor, and get the vengeance she aspires to achieve, not just for herself, but for her grandfather whose death was partly made possible by Vanessa.