ABS-CBN Foundation’s Sagip Kapamilya has gone to different provinces hit by Typhoon Rolly to bring comfort to families through food and relief packs.

Through the support of donors and partners, 1,000 food packs have been brought to Brgy. Puro and Penaranda in Legazpi, Albay while 533 families received relief bags in Brgy. Gapo in Camalig, Albay.

Sagip Kapamilya has also visited Brgy. Travesia in Guinobatan, Albay to distribute food packs to 265 families that evacuated at Travesia Elementary School and to turnover medicine to the Barangay Health Center. 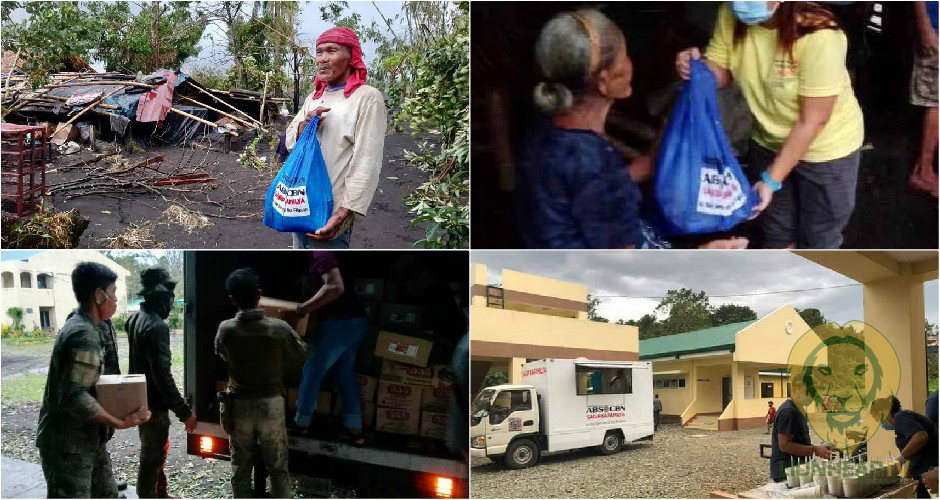 One of the survivors in Guinobatan, farmer Solomon Octavo, shared the difficulties they are facing as floodwater and lahar from the Mayon Volcano buried his entire house and farmland.

“Magmula noong lumaki ako, ngayon lang ako nakaranas ng ganitong nangyari. Ang sinalba lang namin, buhay namin,” he shared in an interview with ABS-CBN News. (Growing up, I have never experienced anything like this. The only thing we could save was our own lives.)

Aside from areas in the Bicol Region including Catanduanes, Sagip Kapamilya has also conducted relief operations in Southern Tagalog, which also suffered tremendous damage due to the typhoon.

In Aurora, 494 families were given food packs while 1,990 individuals received hot meals to nourish them while they remained at Dingalan National High School and Mega evacuation centers. Even before the landfall of Rolly, Sagip Kapamilya was already there to provide food to evacuees. It is also bound for Batangas and Oriental Mindoro. 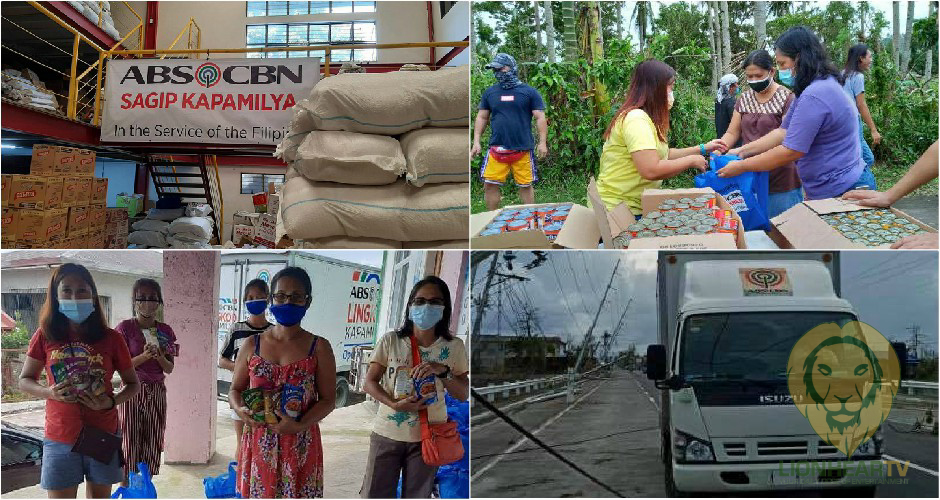 As families are expected to stay longer in evacuation centers while they rebuild their homes, more donations are needed to support them.

Jen Santos, ABS-CBN Foundation’s director for operations told ABS-CBN News that so far, many have shown interest to help and donate.

Meanwhile, she said they are also missing the presence of ABS-CBN Regional, which had its last day last August 31 due to the nonrenewal of ABS-CBN’s franchise to broadcast. Santos said that it is usually the staff from the regional stations that are first to respond to affected areas to distribute relief goods. 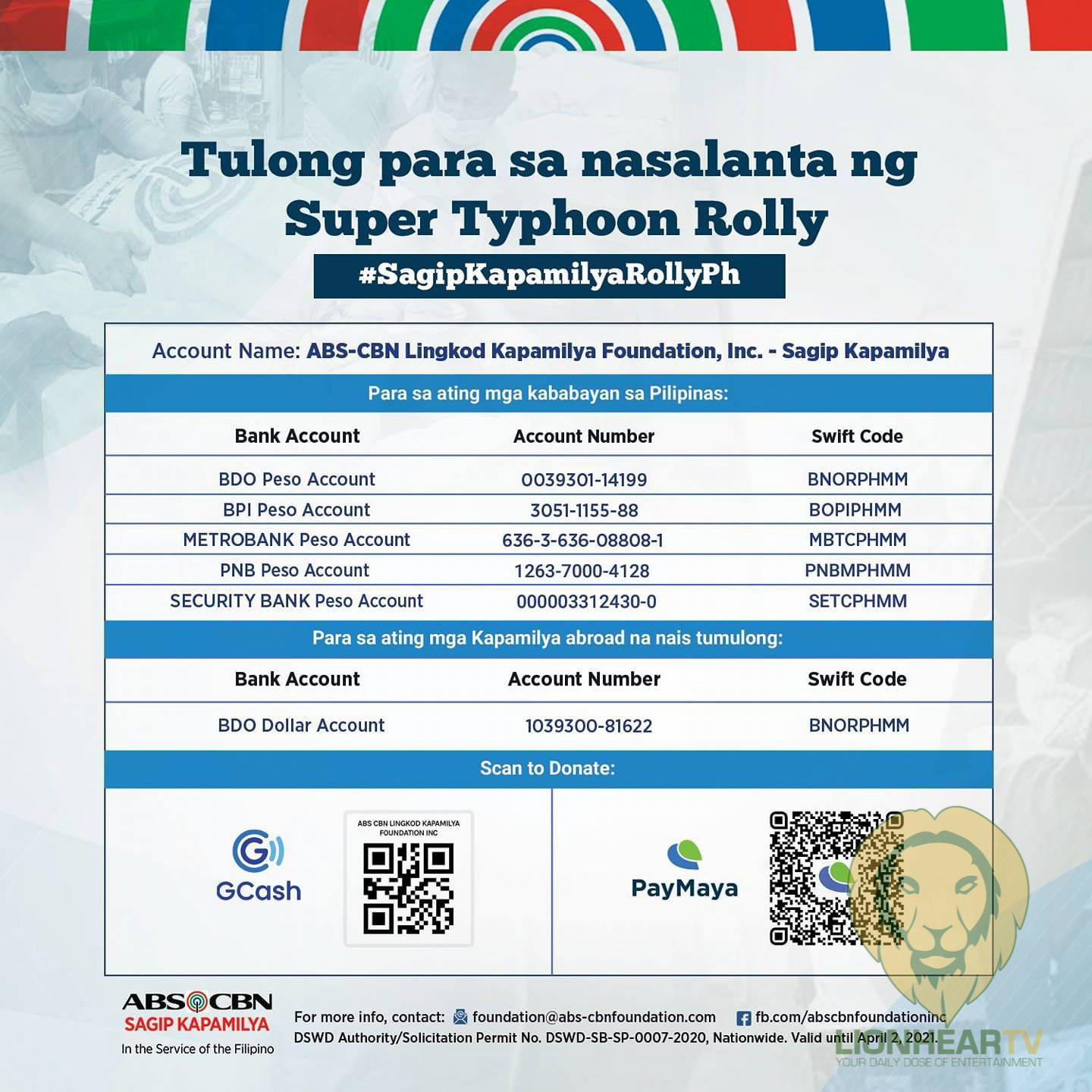