Repressive governments have always been around since the dawn of recorded history. Democratic processes have toppled down countless regimes, but as such governments also evolve to undermine movements intended to bring them down, the quest to achieve the most precious gifts of democracy—freedom of speech, most importantly—remains perpetually threatened. 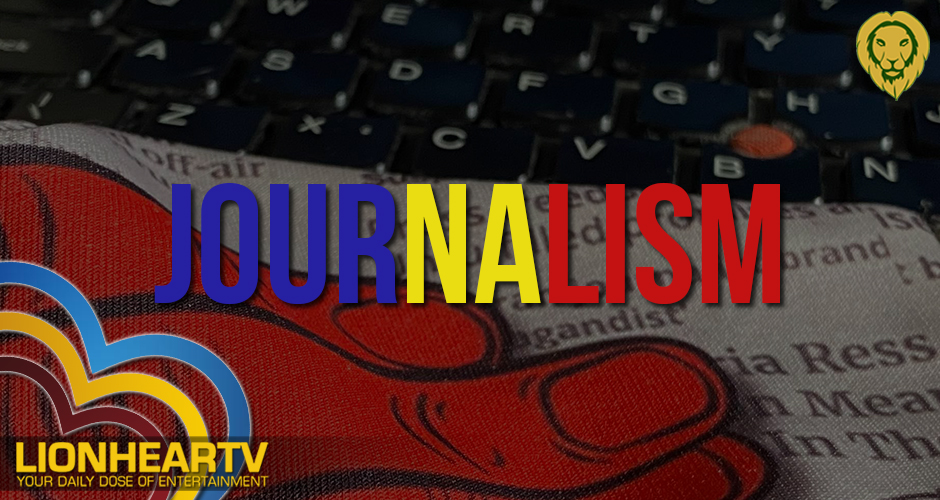 “In a time of universal deceit, telling the truth is a revolutionary act,” says the quote very often attributed to the English journalist and novelist, George Orwell, who in fact, never really said those words. I first stumbled upon the phrase during an episode of the now-defunct American mystery-thriller dystopian tv series, Wayward Pines, directed by acclaimed Hollywood director, M.Night Shyamalan, and adapted from a series of books, written by American writer, Blake Crouch.

This is funny, because as I learn Orwell’s being linked to such phrase is somewhat caused by some sort of ‘Churchillian’ drift (a phenomenon which explains how most people attribute a popular quote to wrong personalities), I remember those hilarious memes showing supposed-to-be high-profile personalities (this includes members of royal families, heads of state, and even Hollywood stars) quoting their inordinately extravagant praises for the Philippine President, but turned out to be fake, and not real people.

Even funnier, you’d be surprised by the number of people who believe that such words are actually true, let alone uttered by the personalities indicated on the memes, proving that many people are not only lazy to fact-check what they see online, but are just inherently gullible. While this may be largely attributed to the terrifyingly large disinformation networks actively operating through various online platforms, there may be a couple of factors that may have resulted in the masses’ being easy prey of disinformation campaigns.

On November 5, 2020, in what can be seen, as a collective stance against a lying government, the three biggest US TV networks—CBS, ABC, and NBC—cut away from broadcasting the speech of incumbent US President Donald Trump, who was allegedly peddling false claims against the results of the very recent U.S. election, which he lost. Many big personalities around the world, especially popular journalists, were among those who expressed both their distaste of Trump, and high praises for the three networks. It is important to note, however, that such choice isn’t carried out by the three media giants, due to the presumption that the President of the United States was lying, alone, but also of his speech’s dark undertones and how potentially inciteful it was, to ignite public commotion and mass violence.

In the Philippines, the move has inspired local journalists who flooded social media to express their reflection on the three networks’ brave defiance, and how they relate it to the current level of press liberty in the country. The current year, alone, has seen some of the most repressive actions of a government against media organizations. The Philippines has been consistently blacklisted by several international watchdogs, as among the deadliest places for journalists in the world, primarily attributed to the number of media personalities getting killed each year. This year, however, the biggest death isn’t of any news personality, but of a media giant, deemed to be the most expansive news network in the country—ABS-CBN.

As the currently murky political climate in the country persists, so does the repressive chains that keep most journalists restrained from being completely pursuant to the truth. While there may be other personalities who are fierce and brave enough to throw the hard-hitting questions, there also those who remain under the reins of fear, and this is understandable, as journalists getting killed remains a regular feature in the news.

Among the news personalities unceasingly bothered by bashers and trolls, are ABS-CBN journalists, Christian Esguerra and Karen Davila, both of whom anchoring their own programs on ABS-CBN’s news channel, ANC.

Davila, who’s been notoriously tagged by government supporters, as among the current admin’s fiercest critics, has already gone viral several times, because of her brave, gritty, and no-holds-barred style of journalism. This year, amidst the pandemic and her home network’s shutdown, she continues to soldier on as is.

Esguerra, who was just recently awarded with the Marshall McLuhan Award, likewise bears the same grit and mettlesome style in news reporting. 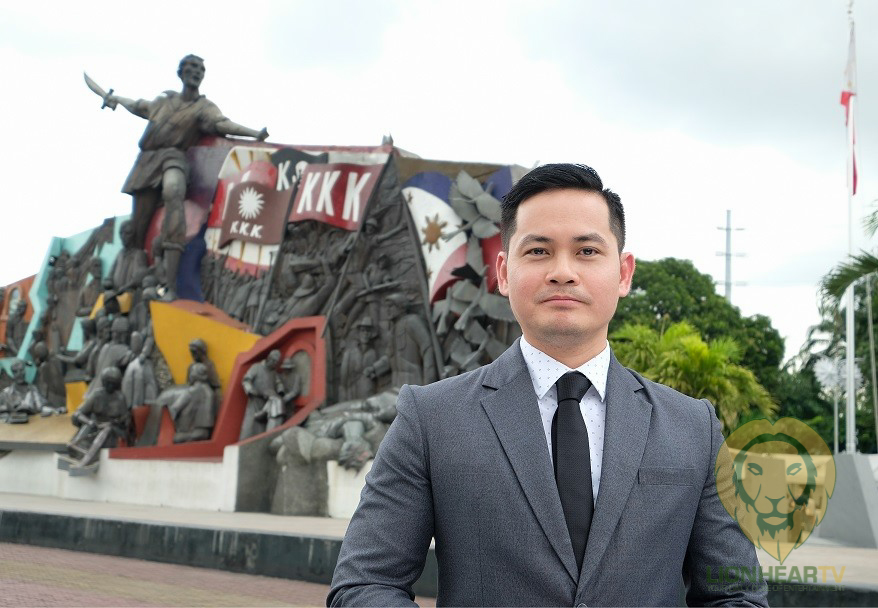 It is important to underscore that even in the absence of ABS-CBN, many other news outlets remain committed to delivering credible news, and are in fact trying to fill up the void made by the departure of previously the biggest news organization in the country.

Nevertheless, the negative consequences of ABS-CBN’s practically crippled news-gathering capacity in the provinces has left many far-flung communities deprived of real-time news and information, in time of natural calamities such as the recent super typhoon, Rolly, somewhat reminding us the very crucial role media entities such as ABS-CBN, play in the government’s campaign to prepare disaster-prone communities.

Arguably, there are many other governments with more glaring records of press repression, while even some maintain complete control of their country’s mass media systems. In many places in the world, governments continue to hamper the development of a free press so they can continue to brainwash their people. Such seems to be the case in North Korea and China, where state-run mainstream media are being used by governments, themselves, to propagate government-construed information. Beijing’s Orwellian hold also seems to persist in Hong Kong, where a crackdown on dissenters is carried out relentlessly.

A free press, as emphasized by UNESCO, is what we need at this crucial moment when disinformation is actively carried out through the very same platforms meant to deliver credible news and information to those whose lives are at stake.

The role of a media entity to play as an honest broker to save lives, at times when government and media cannot trust each other, has never been shed light upon, as much as these days, when even some mainstream media themselves, are seen to actively engage in mass disinformation.

Now, more than ever, the presence of hard-hitting journalists like Esguerra and Davila is needed to preserve the gifts of censorship-free journalism, and to encourage those with voices but muted by fear, to speak out, and exercise what could be the most enabling right bestowed by any democratic system to a citizen. That Philippine Journalism can weather an Orwellian state, and that our version of events can finally be put on paper, seem to rely on the people, themselves, and their capacity to decipher and pursue the truth, at a time when media censorship is progressively taken advantage of by some authorities to remain in power.