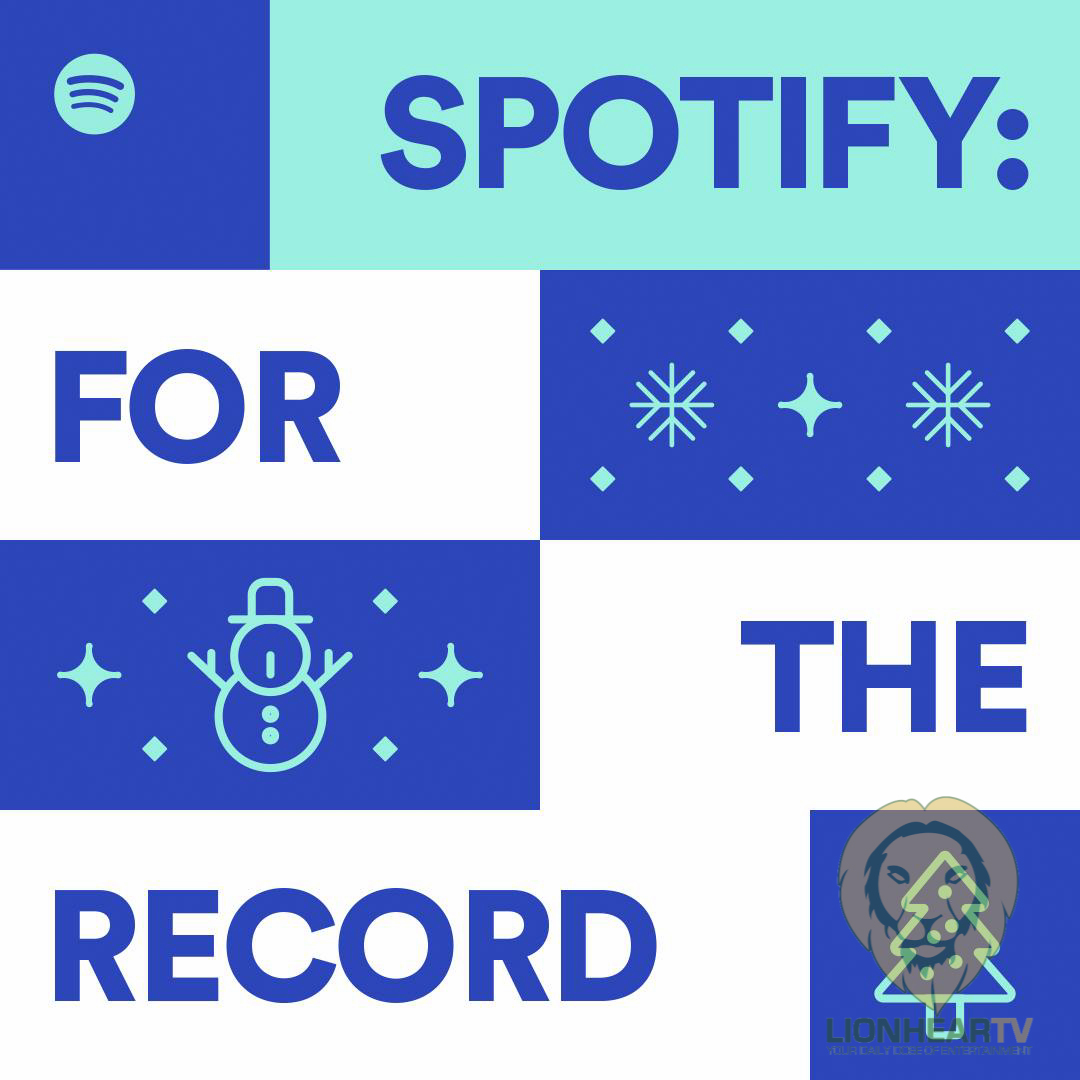 In the latest episode of our podcast Spotify: For the Record, Spotify looks at which songs are making it to the top of listeners’ Christmas lists and also got the chance to chat with beloved Filipino artist Jose Mari Chan on the inspiration behind his iconic holiday tunes, which have been a staple of festive celebration in the market for the last three decades. Together, the festive favourites “Christmas in Our Hearts” and “A Perfect Christmas” have been streamed more than 13 million times on Spotify. 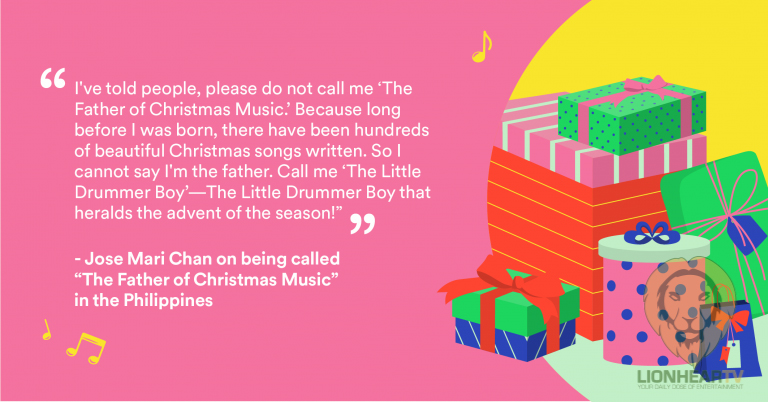 To hear Jose Mari Chan’s iconic, soothing voice directly to your ears, check out the latest episode on Spotify: For the Record podcast – Holiday Music: It’s (Already) Beginning to Sound A Lot Like Christmas. To complete the holiday experience, fans can also stream the first Asia-made Spotify Holiday Single “A Perfect Christmas” recorded by none other than “The Little Drummer Boy” (as he prefers to call himself) Jose Mari Chan alongside Ben&Ben, December Avenue, I Belong to the Zoo, Julie Anne San Jose and Moira Dela Torre on this year’s Spotify Singles: Holiday Collection.

Here’s a snapshot of how listeners are streaming Christmas music this year: