The Itchyworms keeps the holiday cheer going with the simultaneous release of two Christmas songs “Have A Merry Christmas” and “Maligayang Pasko.”

In honoring the time-tested tradition of writing Yuletide-themed originals that are meant to bring people closer to home in feeling and essence, the pop-rock quartet is keen on uplifting our spirits during the pandemic. 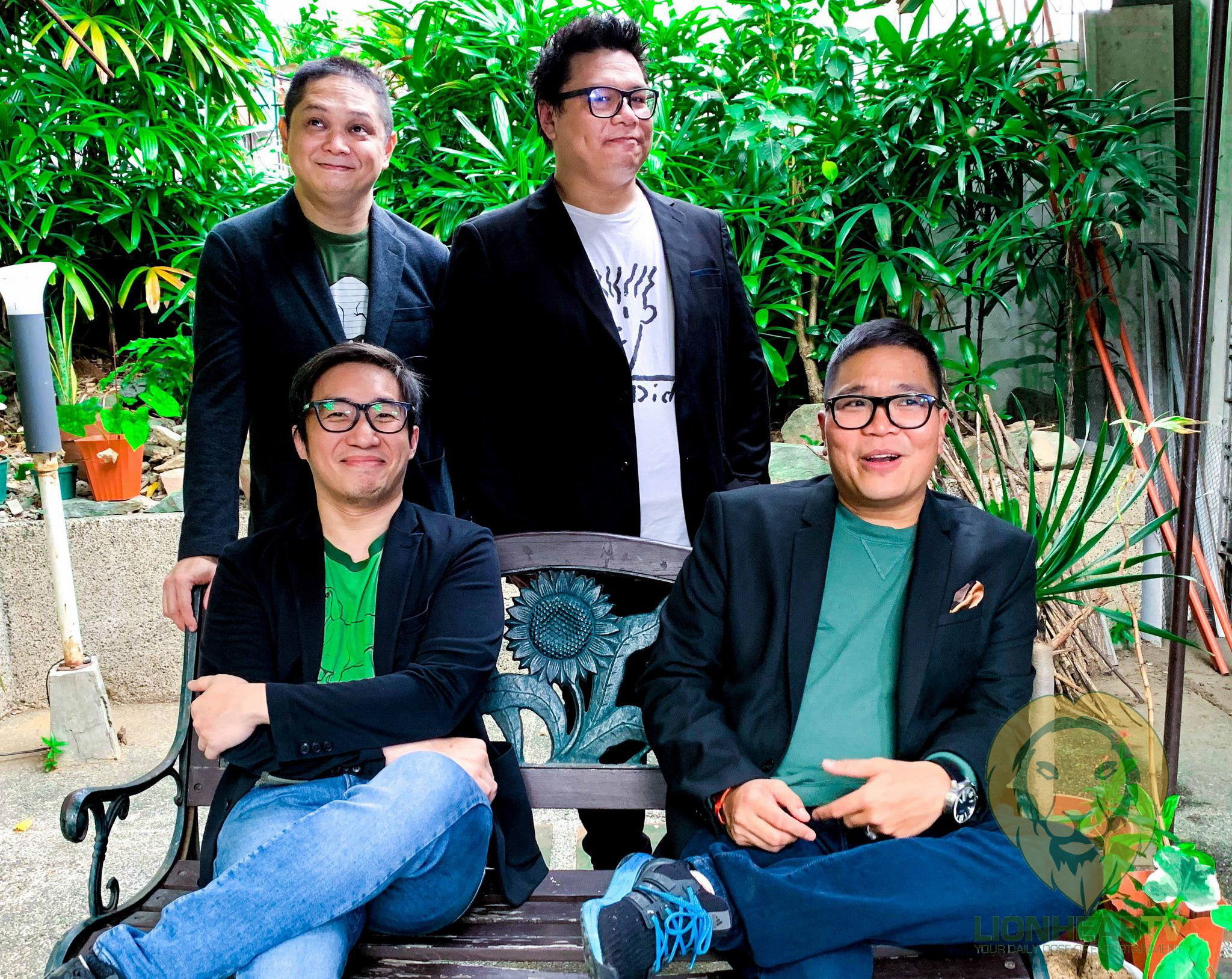 Drummer and lead vocalist Jazz Nicolas points out the important of Christmas songs in a very crucial time like this. “We need to be reminded of the joy and hope and the spirit of giving. It’s the time of year when the world falls in love, so it’s important to listen to Christmas songs all year round.”

Kelvin Yu, the band’s bassist, echoes Nicolas’ sentiments. According to him, Christmas songs are those anchors in our lives that we can always expect to be there for us no matter what the situation is. “There will always be Christmas songs: during good times, itfurther uplifts us; and during not so good times, it can provide us with that warm hug that everyone needs come December,” Yu shares.

Have A Merry Christmas: A Modern Holiday Standard

According to lead vocalist and multi-instrumentalist Jugs Jugueta, “Have A Merry Christmas” is inspired by a meme featuring Jose Mari Chan, inarguably one of the most popular holiday tunesmiths ever. “When the Jose Mari Chan meme first came out, it was funny,” says Jugueta. “But then, people just do it every year and it becomes not as funny anymore. Anyway, one time I posted a challenge to my Facebook friends: instead of posting about Jose Mari Chan, why don’t you write your own Christmas song? ‘Have A Merry Christmas’ is an attempt to do so.” 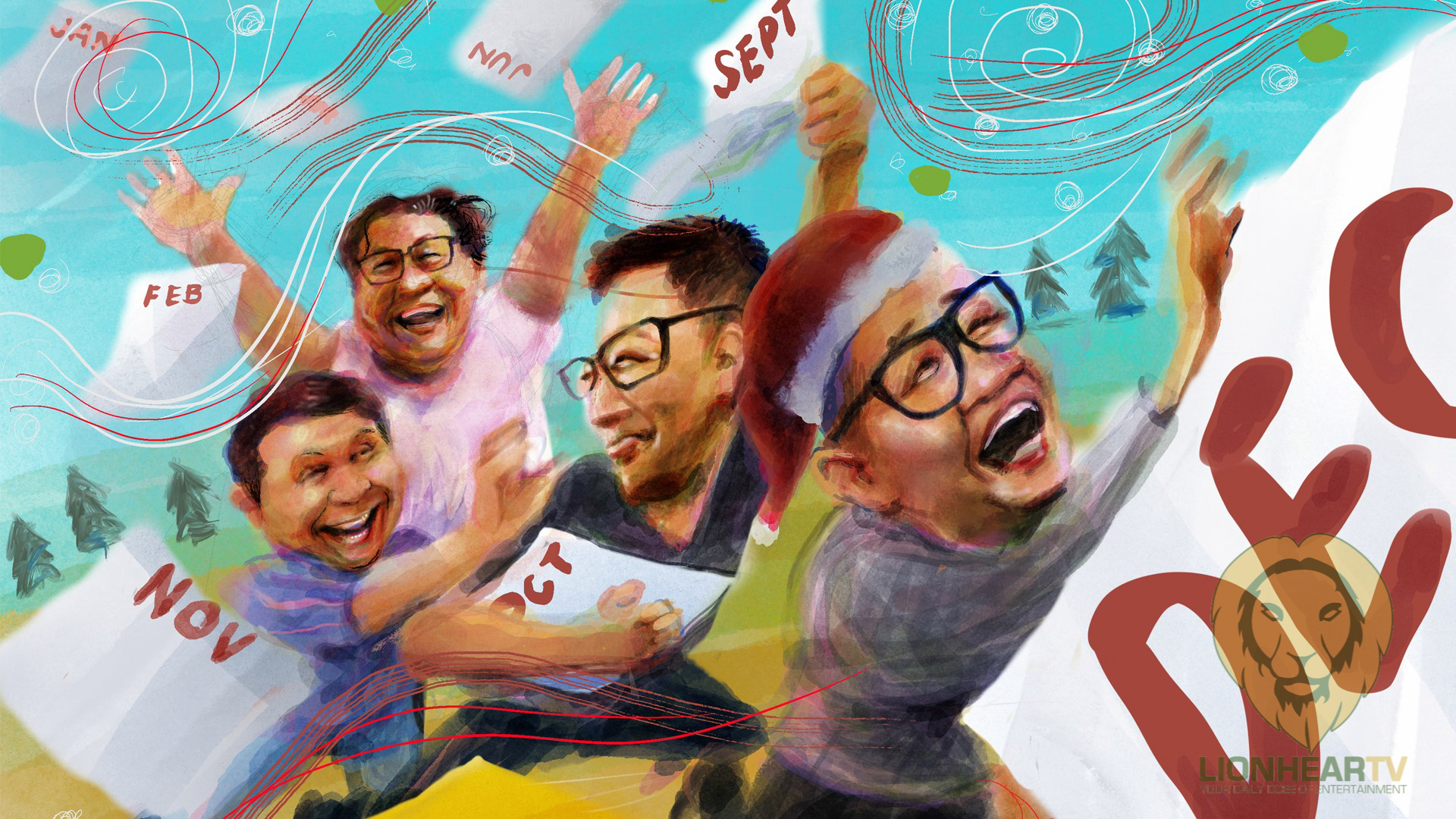 Intricately arranged with Beatlesque pop harmonies, swoony string arrangements, and catchy, sing-along moments, “Have A Merry Christmas” fills the air with comforting message of joy and positivity. In describing the musical process behind the Christmas bop, Chino Singson, The Itchyworms’ guitarist, envisions a lush template in mind: “The melodies are definitely Britpop, and our classic shuffle a la Akin Ka Na Lang and Chocophotolandcompletes the aesthetic vibe.”

Written by Jugs Jugueta, “Have A Merry Christmas” is a “smorgasbord of Christmas tropes or cliches all rolled into one song.” Nicolas adds, “When you mix them all together, you get a song that pretty much says, Merry Christmas!”

Helmed and produced by Jazz Nicolas, “Maligayang Pasko” takes you back to the ‘70s and early ‘80s era: a laid-back, groovy tune that winks toward Manila Sound and city pop. It’s a nostalgic Hallmark anthem whose groove, to quote Nicolas, “is partly based on a latin or bossa nova beat, mixed with funky guitars.”

The multi-instrumentalist member of The Itchyworms also add a little bit of camp experimentation in the mix in an attempt to highlight the band’s sense of musical adventurousness. Nicolas recalls, “I was very excited to use a combination of a vocoder, which is sort of a voice synthesizer and a text-to-speech type program to sing the chorus harmonies with us. I programmed three tracks of text-to-speech saying ‘mah lee guy young pass koh’ and tuned each them to sing in harmony.”

This organized chaos resulted into a Christmas song dipped in Tropicália and jazzy elements, and serves as an exploration into an unfamiliar sonic territory.

Both “Have A Merry Christmas” and “Maligayang Pasko” exude the timelessness of holiday songs, and its significance in bringing festive cheer to everyone, despite the challenges brought about by the pandemic. As Kelvin Yu puts it, “I feel that Christmas should still be celebrated this year, especially with the important people in your lives. This year has been tough on everyone, and has made us all appreciate our loved ones, and we can keep them close and celebrate life with them every day, and not only on Christmas.”

The Itchyworms’ “Have A Merry Christmas” and “Maligayang Pasko” are now available on all streaming platforms worldwide via Sony Music.