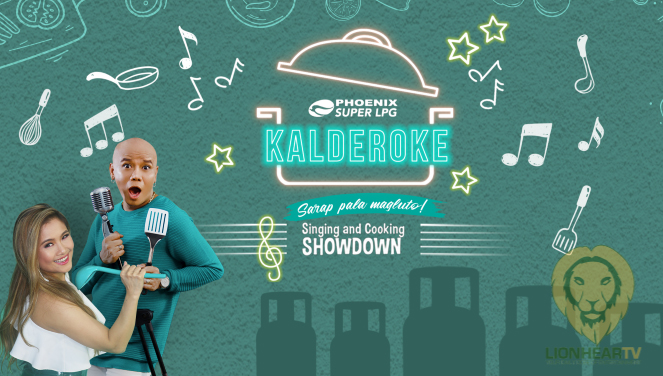 Hosted by comedian Wacky Kiray and the “Crystal Voice of Asia” singer Sheryn Regis, the nationwide television contest will introduce the top 16 contestants on its pilot episode on November 14, 8:30 am, on the Kapamilya Channel and Kapamilya Online Live. 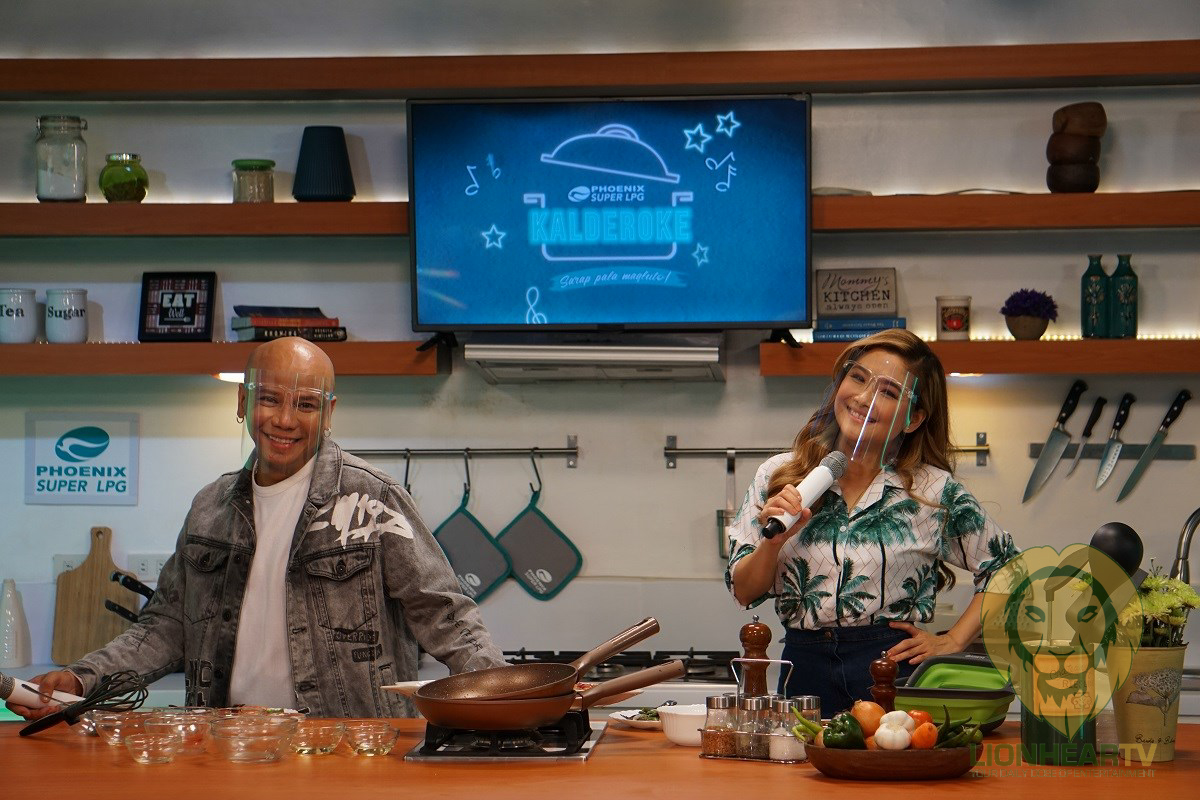 Besides the official judges, viewers will also have the chance to vote for their favorite contestant. All they have to do is to download the Limitless mobile application from the App Store or Google Play and register.

Phoenix Petroleum Philippines Vice President for Integrated Marketing and Strategies Ma. Celina Matias shared that they were overwhelmed by the amount of support and entries they got from talented Filipino singing chefs and home cooks nationwide.

From over a hundred singing cooks who submitted their recorded entries, only 40 contestants advanced to the digital cook-off rounds that aired on the Phoenix SUPER LPG and ABS-CBN Foundation’s Facebook pages. The top 16 cooks will then be trimmed down to two finalists in the program and will compete in the grand finals for the Php100,000 prize.

“Everyone has something to offer, but just like any competition, there can only be one winner,” Matias said. 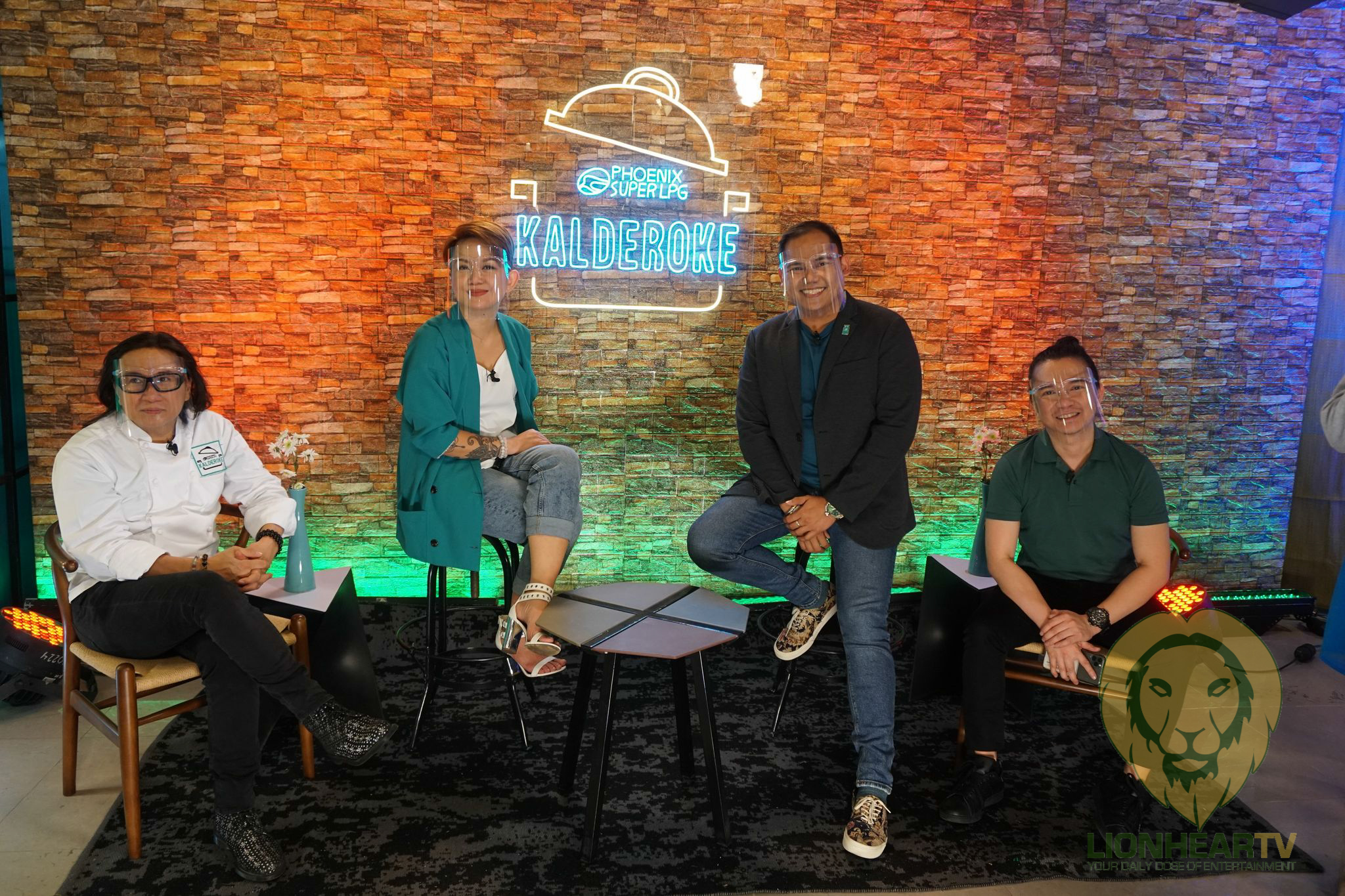 Launched in July 2020 and produced by ABS-CBN Foundation, the show aims to remind the public that cooking is an enjoyable task whether you’re making a simple meal at home for family, or crafting gourmet dishes in a restaurant for customers. The Filipinos’ affinity for food and for videoke parties are the rationale behind the competition.

“It’s a feel-good and one-of-a-kind show. We all know that Pinoys are great singers and we love to eat. Combining these two is a perfect recipe for a great show. Viewers will also learn new recipes and become conscious of their food’s nutritional values – all while being entertained. Our goal is for Kalderoke to become everyone’s Saturday morning habit because, as the tagline goes, Kay sarap pala magluto,” said Paul Vincent Mercado, Marketing Head of ABS-CBN Foundation.

As part of the “Sarap pala magluto” campaign, Kalderoke highlights the value of Phoenix SUPER LPG with its German-made SRG regulator that makes users discover the joys of cooking, making the experience “safe, sigurado, simple.” 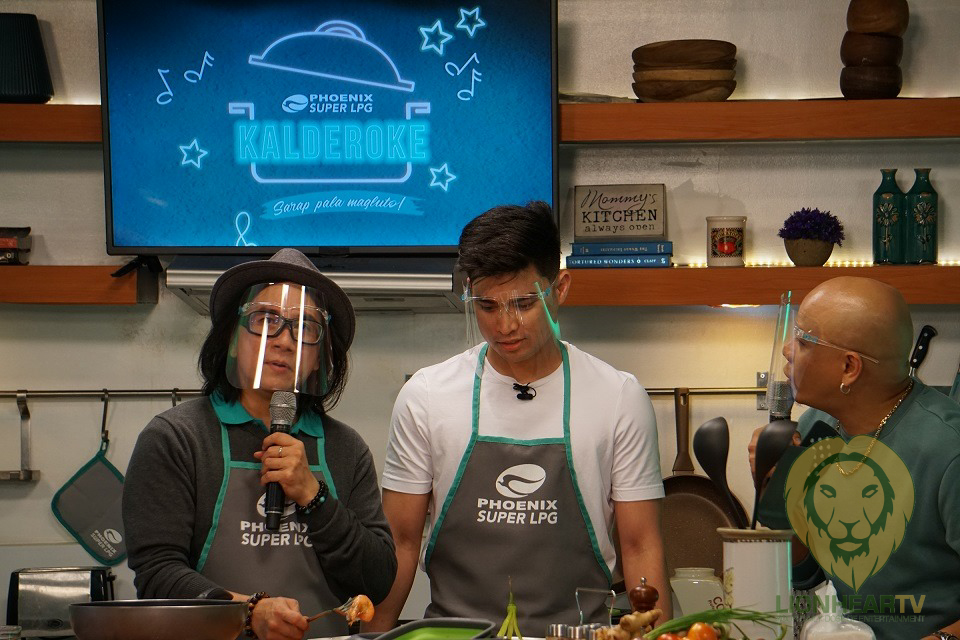 “This quarantine period was an opportune time for a lot of us to discover the joys of cooking, and we are proud that Phoenix SUPER LPG has always been available to continuously serve and supply many households and businesses with quality gas for their cooking needs,” Matias added.

Phoenix has been a long-time valued partner of the ABS-CBN Foundation. The two are behind the multi-awarded campaign, Pinoy Tsuper Hero, a project whose primary goal is to recognize the unsung heroes of the driving industry, providing them the opportunity to become a better version of themselves.

“It’s a good thing that Phoenix SUPER LPG is also looking for a partner institution that can help them mount a project that will showcase the talent of every kapamilya, both in singing and cooking. This led to the creation of Kalderoke: The Singing and Cooking Showdown,” Mercado shared.

For more information, on Kalderoke: The Singing and Cooking Showdown, visit www.pnxsuperlpgkalderoke.ph