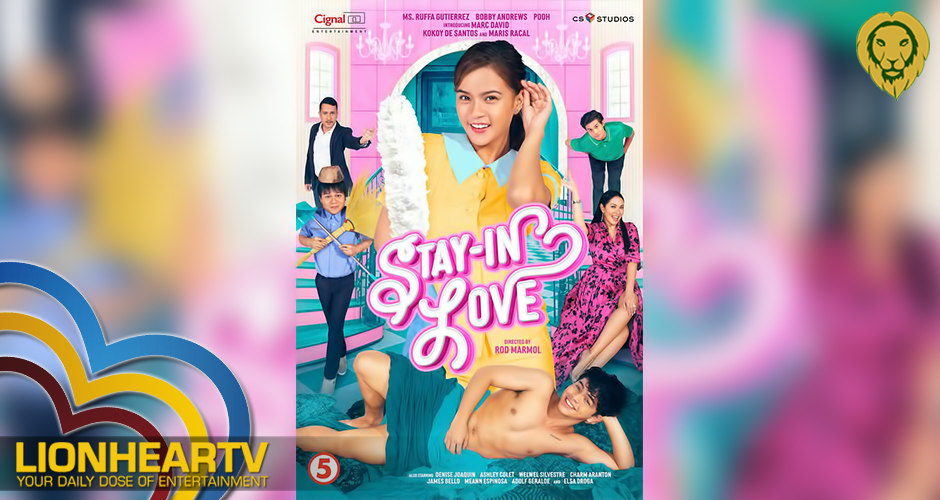 Jolly and carefree Diding (Racal) has to work her ass off inviting villagers to come to her boss’s (Ruffa Gutierrez) thanksgiving party, but to no avail, as no one seems to find Madam’s extravagant party, appealing. And they seem to have plenty of reasons not to come, as the household’s unpleasant reputation is the talk-of-the-town.

While laughter abounds in the pilot episode, there is one touching moment that really tugs at the heartstrings: it’s when Dencio (Pooh) is revealed to be Diding’s older brother. Diding, who unabashedly declares being a maid is her dream job, turns out to have accepted the househelping job, just so she can check on Dencio, who has been away from the family to work for them.

Disheartened by her brother’s unwelcoming behavior, the initial enthusiasm of Diding gets tested by the arrival of Madam’s spoiled-brat daughter (played by Ashley Colet), who poses with every intent to kick out every new housemaid she finds unlikable. She decides to depart from the mansion, only to be stopped by Dencio, whose identity as Diding’s brother gets finally revealed.

Kokoy de Santos’ character is still shrouded with mystery as of the pilot episode, but teasers for new episodes seem to suggest that he will soon have a romantic link with Diding, which Racal flamboyantly played.