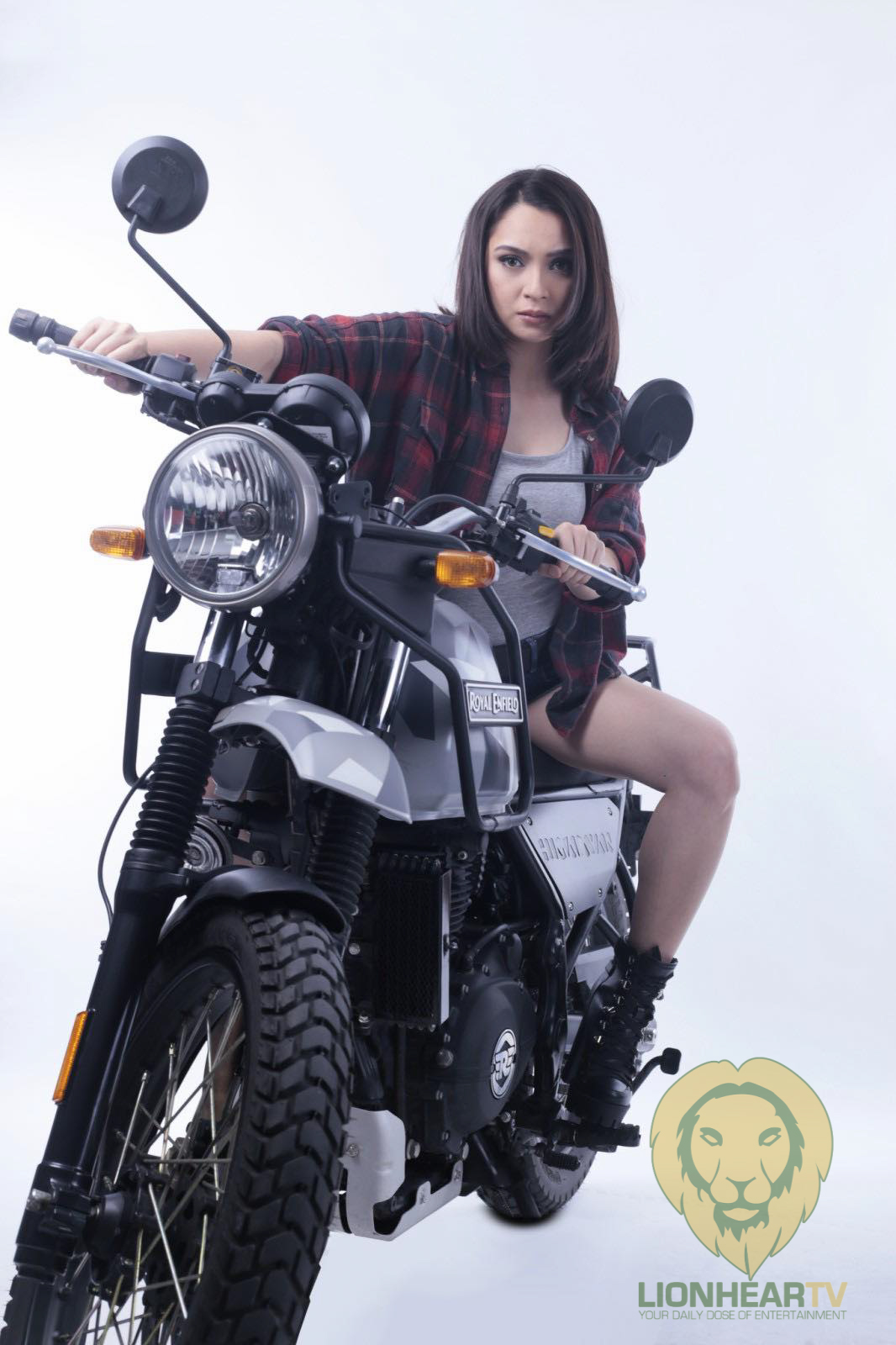 Socio-political themes are teeming in TV5’s newest weekly fantasy-action drama series, which fits beautifully with the empowered character of Bella, who is destined to fight for justice and the poor

A foreboding tone persists in the pilot episode of ‘Bella Bandida’, TV5’s newest fantasy-action tv series, which is one of the Kapatid Network’s six new shows debuting this week on its Primetime Todo block. Adapted from the pages of the eponymous comic book, created by National Artist for Visual Arts, Francisco V. Coching (who also created Pinoy classics, ‘Pedro Penduko, and Hagibis), the mostly dim and faded hues practically suggest Bella Bandida’s fate, and how difficult her path ahead will be, as she fulfills her destiny.

Playing the title role is StarStruck alumna Ryza Cenon. Having played similarly strong female characters in some of her previous tv projects—she played Georgia in GMA Network’s Ika-6 Na Utos, and Jessie del Fierro in ABS-CBN’s The General’s Daughter—taking on Bella doesn’t seem too challenging to Cenon, who sports some nimble moves in her action sequences, in the pilot. 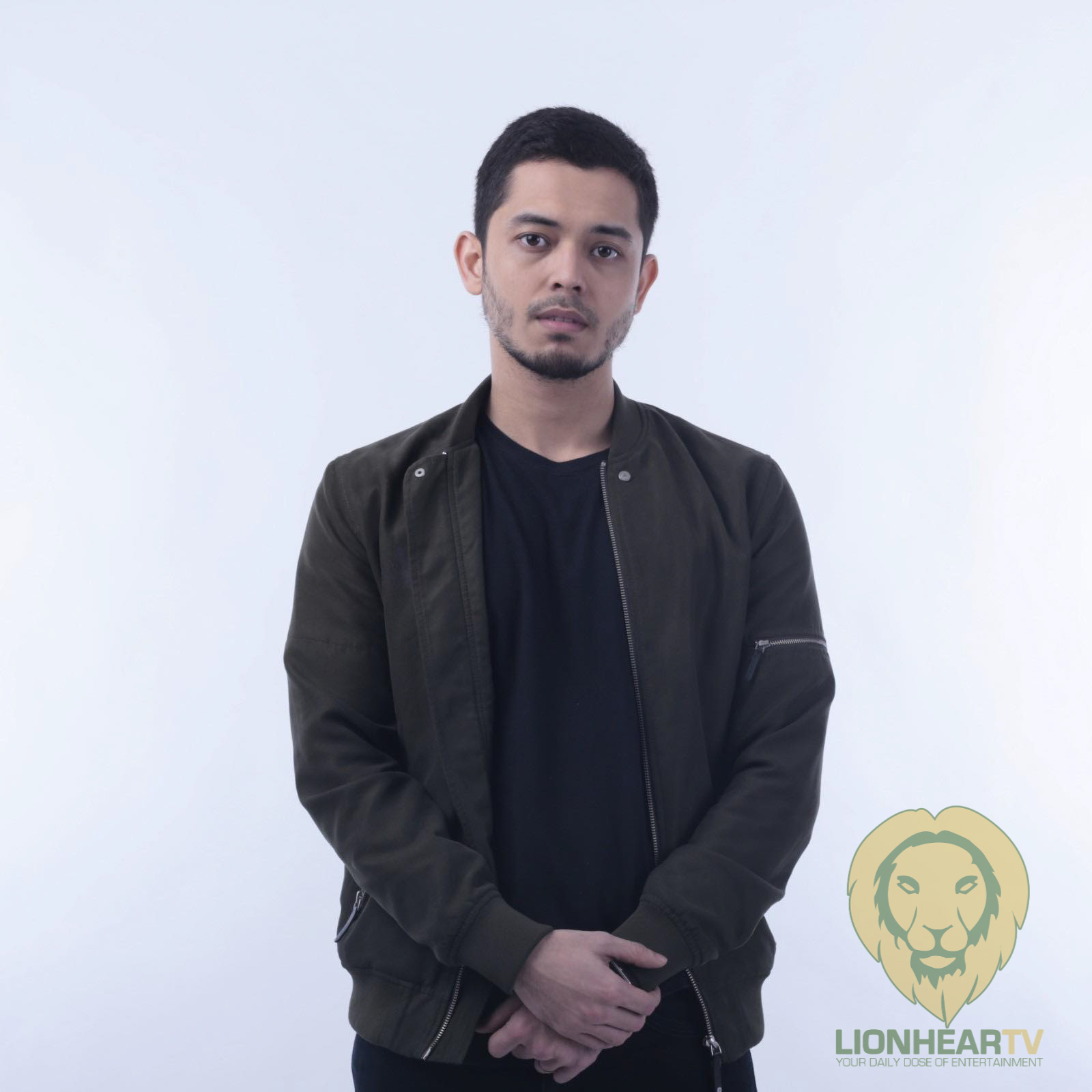 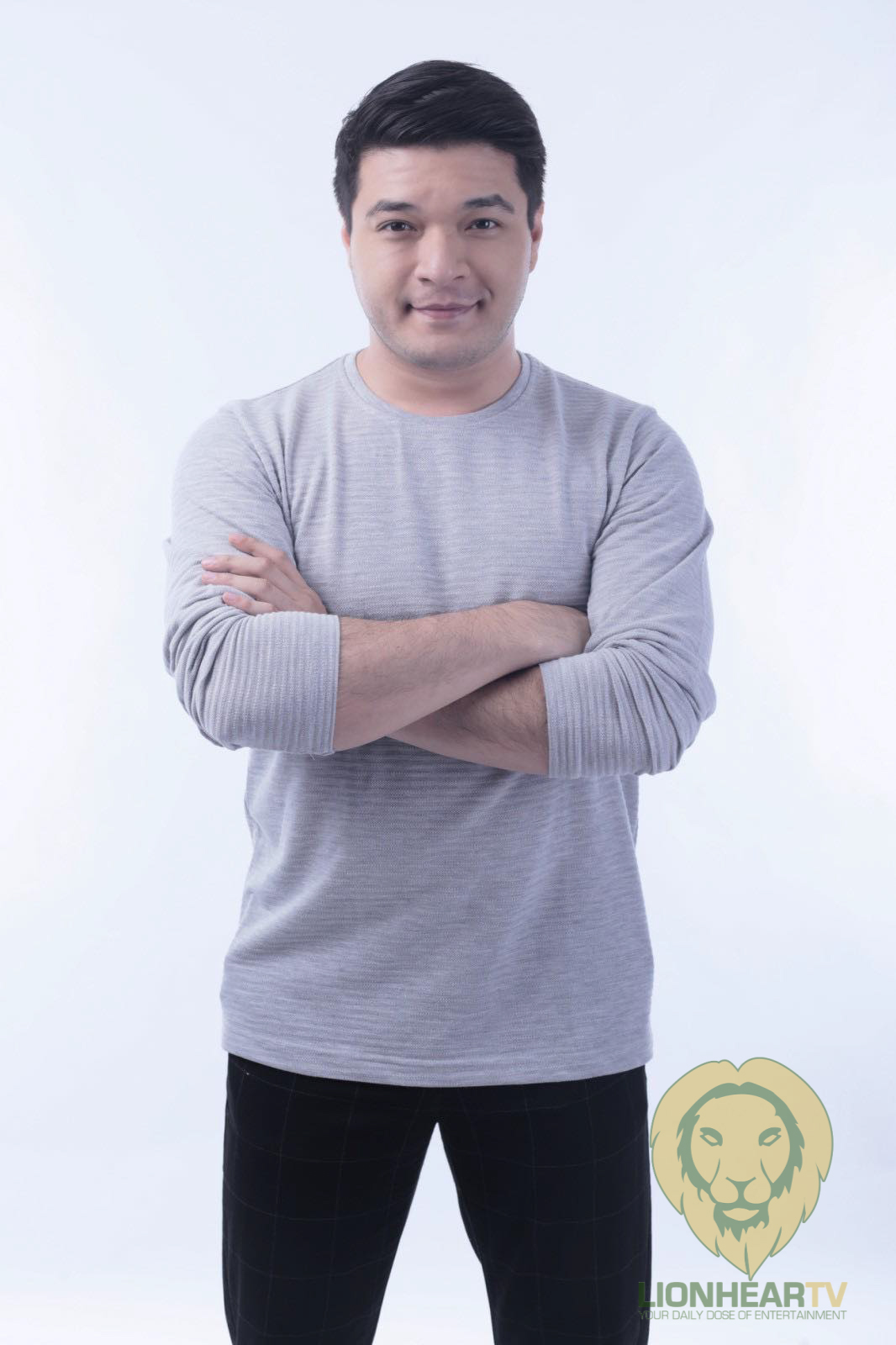 The corrupt town mayor, ‘Tigro’ (Efren Reyes) is Bella’s major enemy—for now—who also happens to be the uncle of Brick Ortaleza (Josef Elizalde), her husband, who is groomed to take the place of Tigro when the mayor retires. Bella, whose roots belong to a mountain tribe, learns about the news about Tigro allowing a mining company to operate in her ancestors’ land, prompting her to confront the politician in a dinner he hosts. Tigro, who has been at the helm of illegal operations in his town, gets secretly furious and enlists the aid of the police chief (played by Lito Pimentel), and the mischievous assassin who goes by the name ‘El Pistolero’ (Rafa Siguion-Reyna), to take Bella down. These socio-political themes seem to play a very significant role in Bella’s evolution as ‘Bella Bandida’ who is prophesied by her tribe to champion justice and the oppressed.

The teaser for the succeeding episodes reveals that Bela escapes Tigro’s devilish plans, through the help of a secretive rebel group, led by Chris (AJ Muhlach). How she will hone the supernatural power that May’ari, the goddess of moon and night, bestowed her, will also play a major part in the overall development of the story.

Airing every Wednesday, Bella Bandida can be watched on TV5’s Primetime Todo. Watch the trailer below: