Last November 10, Eat Bulaga host Pauleen Luna celebrated her birthday and her husband Vic Sotto could not help but give her a birthday wish. 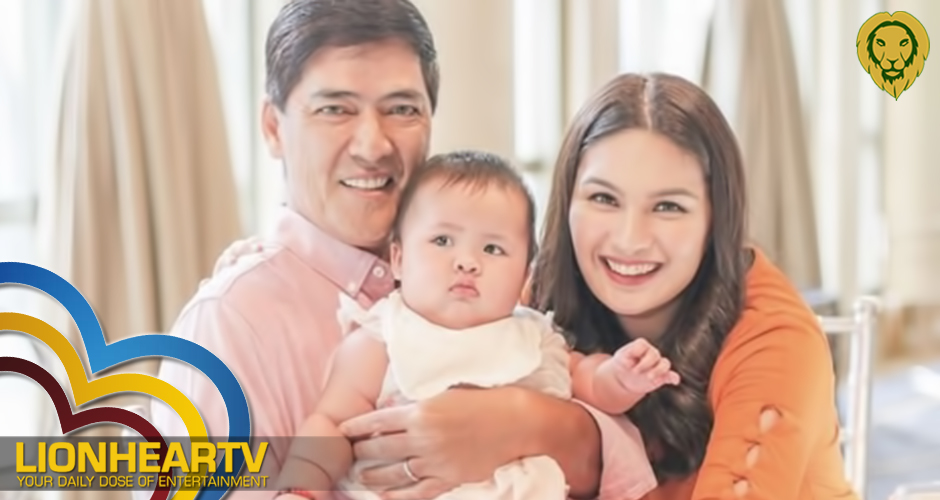 Vic even joked that they should start doing the deed so the wish will happen. Laughter was filled the studio and their own home.

Pauleen, who was shocked by her husband’s wish, laughed and had a snappy reply. “Magtrabaho ka na muna!”

Recently, Vic Sotto and Pauleen Luna celebrated their 9th year anniversary as a couple. On the Instagram account of Pauleen, she reminisced about how their love started.

“I still can’t wrap my head around the fact that we’ve been together for almost a decade!”

“Thank you my love for giving my life purpose and meaning. Your love may be quiet but it is deep and it is sure. And for that, I am forever grateful to the Lord for making you my husband.”

Before settling with his current wife Pauleen Luna, Vic was known for his different relationships and had children with various women.

Vic has five children. With his first wife, Dina Bonnevie, he has Danica Sotto and Oyo Boy Sotto.

He also had a child with veteran actress Coney Reyes, namely Pasig City Mayor Vico Sotto. He has another daughter from his relationship with Angela Luz, Paulina Sotto. His youngest is Talitha Maria Sotto from his current marriage with Pauleen.