Now that former Congressman Albee Benitez finished his term as representative of the 3rd district of Negros Occidental and his businesses are doing well, he said he wants to focus on his business that produces movies and TV programs. 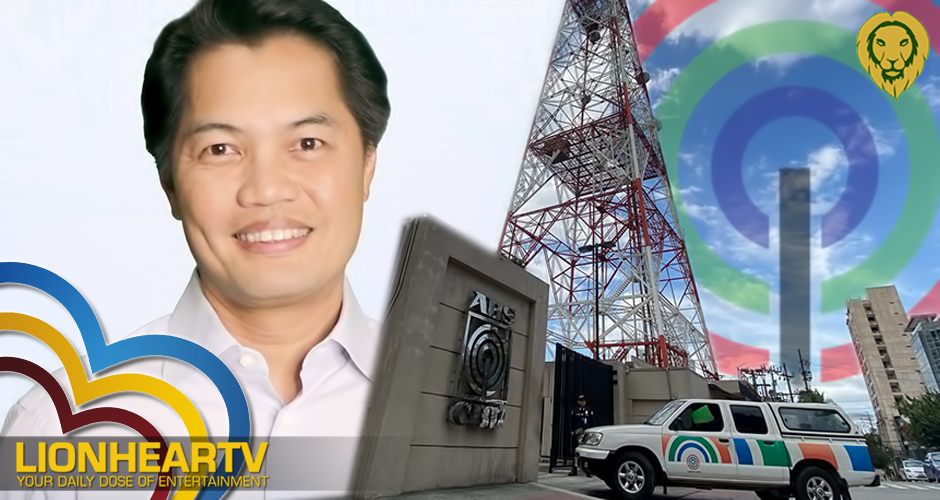 After Congress rejected the franchise of ABS-CBN, some stars are working with his Brightlight Productions. Does this mean Benitez used this opportunity to get stars from ABS-CBN?

In an exclusive interview by Philstar News with Benitez, he clarified that he did grab talents, executives, or other staff from ABS-CBN.

Benitez surprised many when he was able to produce six new programs that are now being watched on TV5. These include the Sunday musical variety show Sunday Noontime Live, the daily noontime show Lunch Out Loud. the Sunday gag show Sunday Kada, the magazine show Rated Korina, the drama series I Got You, and the weekly sitcom Oh My Dad featuring stars and talents from ABS-CBN.

The big boss of Brightlight Productions also said he is on good terms with ABS-CBN.