MANILA, 4 DECEMBER –This year many of us are celebrating Christmas differently, spending more time at home with our families and loved ones.To help us enjoy the holiday season, HBO GO and HBO offer new shows that will have us excited as we wrap up the year. 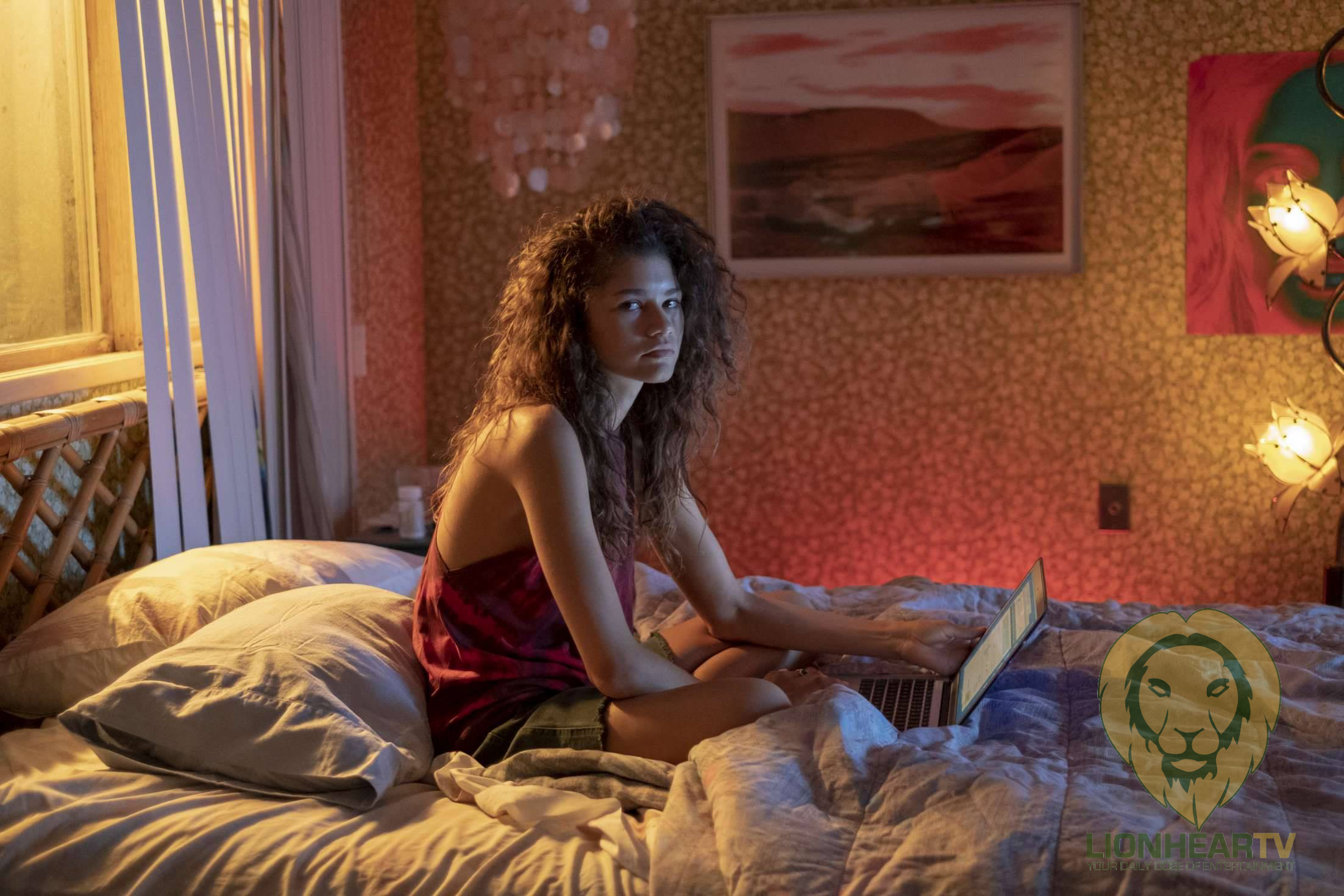 Christmas is a reminder that our troubles do not always last. This is also true with Rue (Zendaya) as she celebrates the holidays in a special episodeof the Emmy® winning HBO drama series, Euphoria, premiering on December 7 (Monday), 11:00pm, only on HBO and HBO GO.

Written and directed by series creator Sam Levinson and co-starring season one’s Colman Domingo, the first episode”Trouble Don’t Last Always” follows Rue along the aftermath of being left by Jules at the train station and relapsing.

The classic video game phenomenon is back on the silver screen, courtesy of HBO GO and HBO.Sonic the Hedgehog tells the story of the world’s speediest hedgehog as he embraces his new home on Earth. In this live-action adventure comedy, Sonic and his new best friend Tom (James Marsden) team up to defend the planet from the evil genius Dr. Robotnik (Jim Carrey) and his plans for world domination. The family-friendly film also stars Tika Sumpter and Ben Schwartz as the voice of the iconic Sonic.

Sonic The Hedgehog is slated to premiere on December 12 (Saturday), 9:00pm on HBO GO and HBO.

Adventure of the Ring 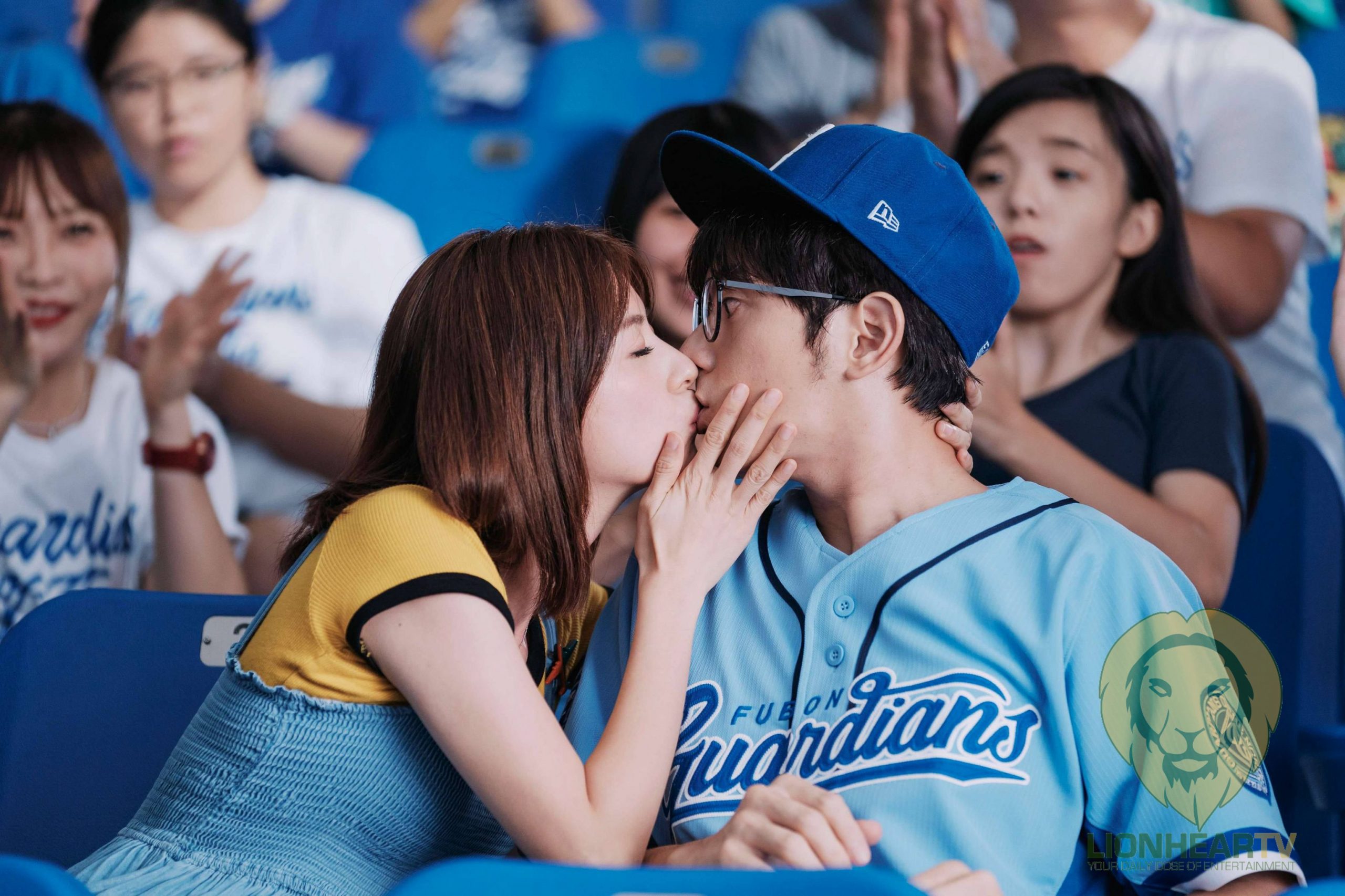 HBO Asia is set to premiere its first original romantic-comedy series, Adventure of The Ring, on December 13 (Sunday), 9:00pm only on HBO GO and HBO.

This eight-part Taiwanese romcom series tells the stories of couples who come into contact with an engagement ring. It stars Chris Wang as Yi Zhi, the man who loses the ring, with Allison Lin as his intended bride Lisa. As the search for the ring continues, Yi Zhi and Lisa re-examine what love means to them as the ring travels through the hands of other couples and impacts their lives.

Catch these titles this December on HBO GO and HBO. Download theHBO GO app from theApp Store or Play Store on your device and enjoy a 7-day free trial. You can also access HBO GO via Cignal or at https://www.hbogoasia.com/. HBO GOis now available via Android TV, Apple TV, LG TV and Samsung Smart TV – and comes with AirPlay and Google Cast functionality.