Director and ABS-CBN executive Laurenti Dyogi revealed that the return of Pinoy Big Brother (PBB) wasn’t originally planned for this year. He said that the new season of the reality TV show came as a pleasant surprise for him. 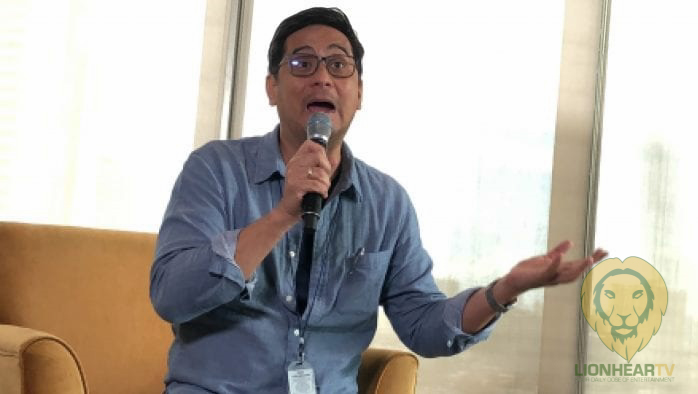 Direk Lauren is the Entertainment Production Director of ABS-CBN and the Head Director for Pinoy Big Brother.

He made the said revelation during his media conference on Thursday, December 3, where he explained that the upcoming TV show was unplanned.

He said that PBB is something familiar that people can turn to especially in these trying times amid the pandemic. He also said that he is looking forward to working again with Bianca Gonzalez and Toni Gonzaga who will be the hosts of PBB.

The director acknowledged the Livestream platform KUMU for its efforts and partnership in bringing PBB back.

“KUMU actually had the idea of bringing back ‘PBB.’ So we are very happy with the partnership,” he said.

Previously, PBB held its online audition via KUMU that ran from October 19 until November 11 where about 177,000 aspiring PBB housemates applied. There were 14 housemates chosen that will enter the “PBB” house this coming Sunday, December 6. The show will be in its 9th season, called “Pinoy Big Brother: Connect.” 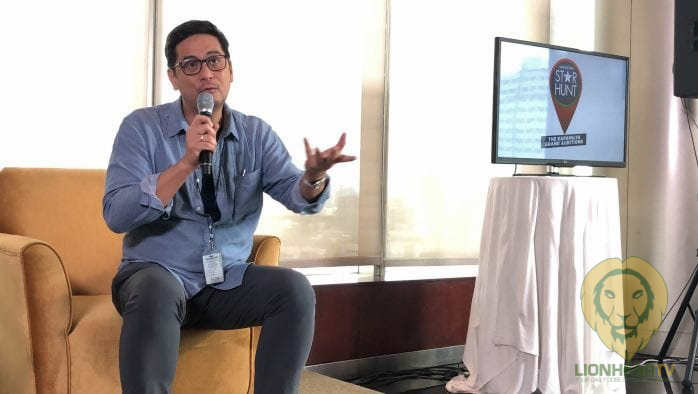 With the challenges brought by the pandemic, Direk Lauren explained that the housemates were all tested for COVID-19 and already underwent their 14 days of quarantine as a protocol.

“ABS-CBN in general is very, very strict with their protocols kasi natatakot nga kami na may magkasakit. Mayroon kaming manual on protocols. But for ‘PBB,’ we had the usual naman. We had a medical test, and a psychological test, and all the physical tests. Pero ngayon importante siyempre, everyone came in earlier—14 days of quarantine and isolation. So that when they go inside the house, everybody is clear and everybody is negative and it’s the safest bubble,” he said.

“That house will be the safest bubble. It’s disinfected, cleaned. Walang ibang makakapasok doon na hindi siguradong 100% clear of any COVID or anything. So that will be a very, very, very safe place,” he added.