“Konsyumer Atbp.” (KATBP) is DTI’s consumer education radio program, where the hosts engage on timely and informative discussions on pressing consumer-related programs and issues. These include consumer rights and responsibilities, information about prices and supplies of basic goods, product standards and qualities, regular market monitoring, and consumer complaints. 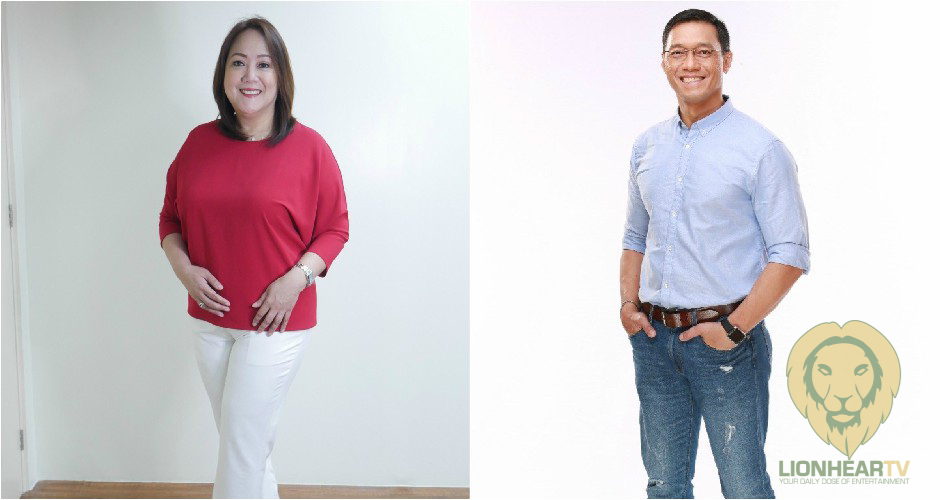 Zobel is one of DZBB’s multi-awarded news commentators. Presently, he is co-anchor to GMA News pillar Mike Enriquez in “Super Balita sa Umaga Nationwide” and is also the co-host of news commentary program “Anong Say N’yo?” every Monday to Friday at 11am. His signature booming voice is recognized by Filipino listeners and various award-giving bodies for his work in the field of radio broadcasting for over 30 years.

Usec. Castelo, on the other hand, is a lawyer by profession, handling litigation as City Attorney for Marikina City for eight years before entering private practice in her own law firm. After handling various legal concerns and cases, and appearing before all court levels in the country, she took on greater responsibilities for DTI and now serves as Undersecretary for the Consumer Protection Group (CPG).

For the pilot airing of “Konsyumer Atbp.” this Saturday (December 19), Enriquez will co-host on behalf of Zobel.

Catch Konsyumer Atbp every Saturday at 10 to 11 am on Super Radyo DZBB 594 kHz and on its simulcast via Dobol B sa News TV. Netizens can also tune in via Super Radyo DZBB’s official Facebook page or audio livestream on www.gmanetwork.com/radio/streaming/dzbb.