Principal photography for the seven-part hour-long series will commence early next year in seven Asian territories including Thailand, Indonesia, Japan, Malaysia, Philippines, Singapore and Taiwan. Each episode will be directed by a local director from each territory, with multi-awarded director Erik Matti directing the Philippine episode. 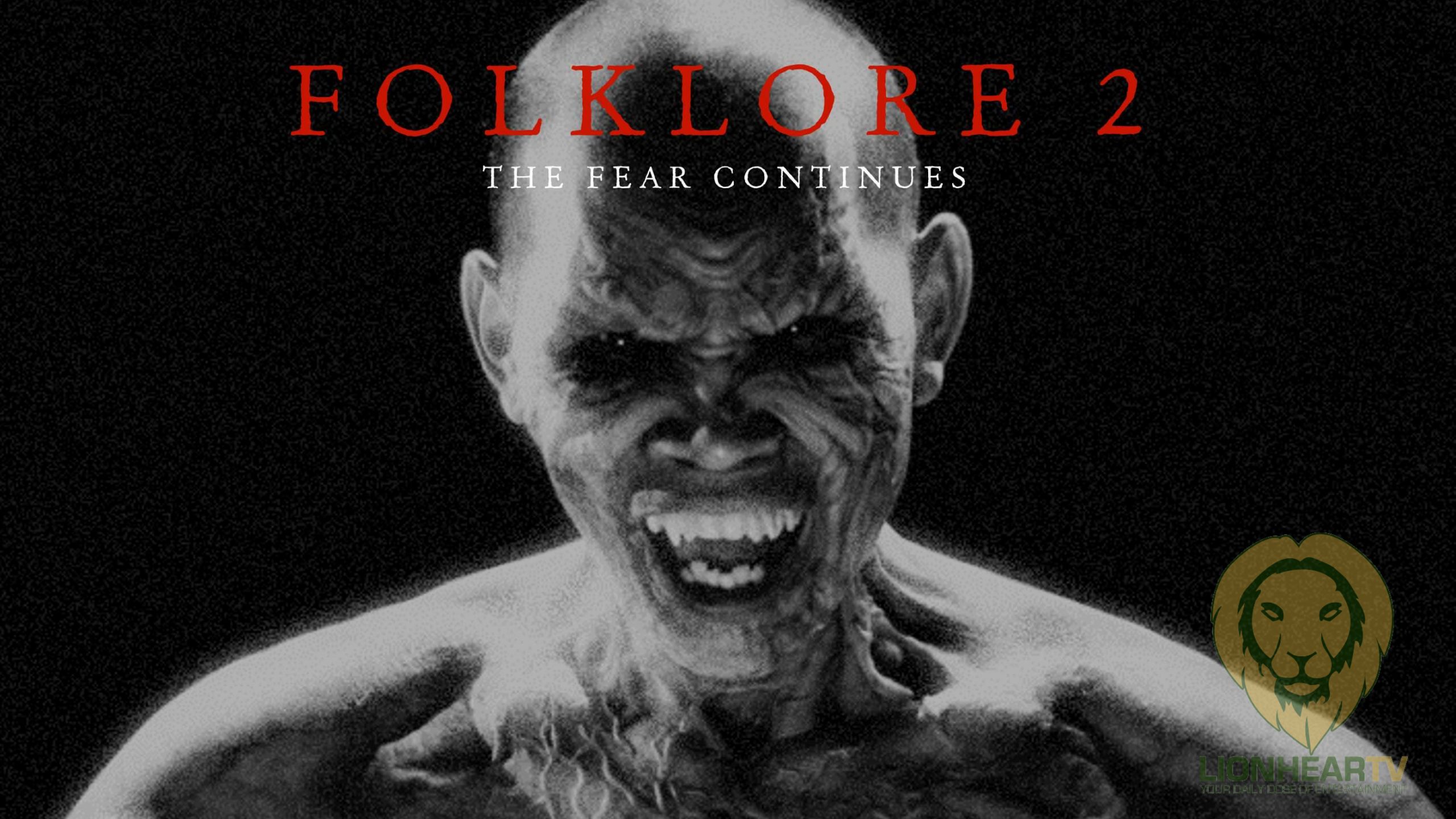 This is the first time that the Philippines will be featured in the horror anthology.

Direk Erik will be one of the select directors who will ramp up the fear factor as Folklore examines the human condition when exposed to supernatural powers in a mind-bending race against oneself, each story bringing a different take and perspective. Aside from Erik, other directors bringing the show’s second season to life are Sittisiri Mongkolsiri from Thailand, Shih-Han Liao from Taiwan, Billy Christian from Indonesia, Nicole Midori Woodford from Singapore, and Bradley Liew from Malaysia. Pop singer-songwriter, Seiko Matsuda, will be making her directorial debut in the episode from Japan. 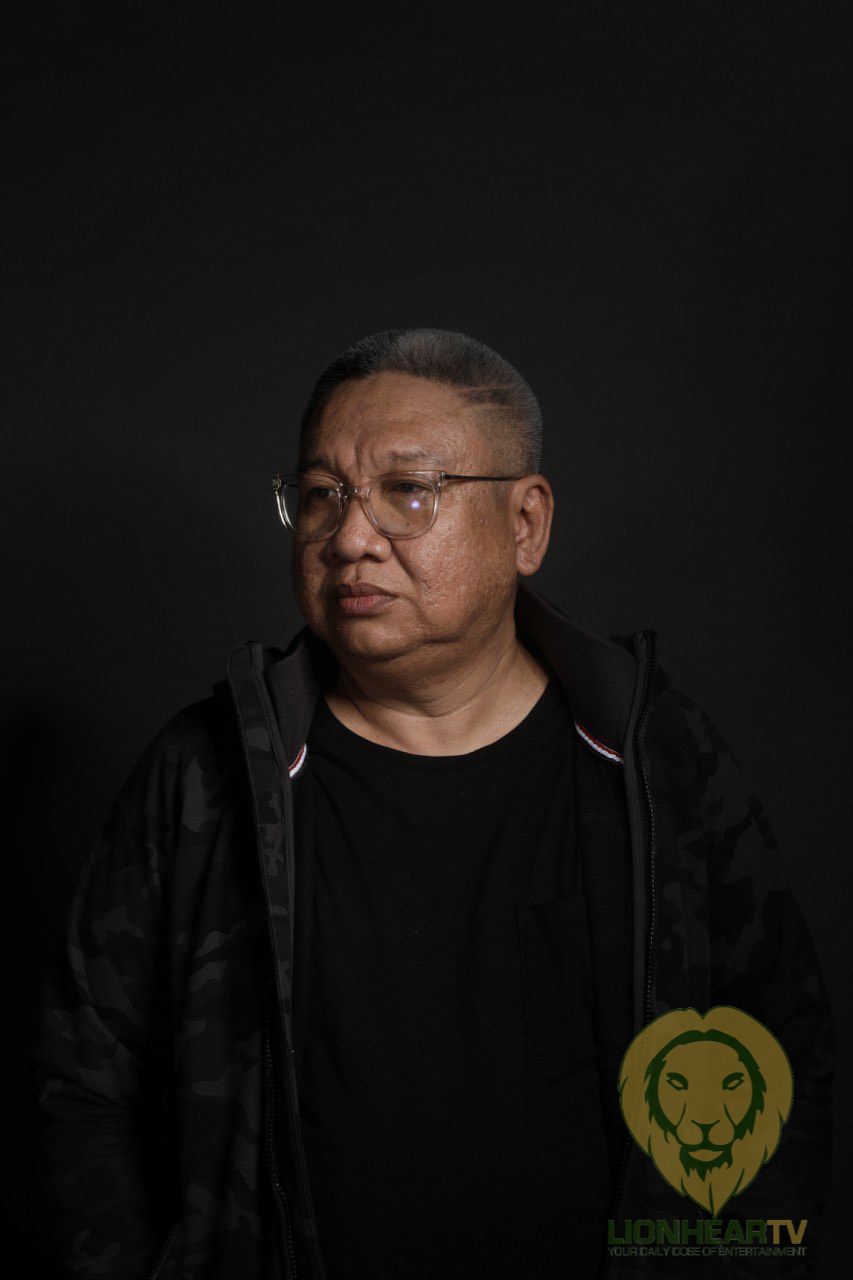 “The horror genre has always worked well in Asia. Following the success of the first season of Folklore, WarnerMedia has green lit the second season of the award-winning series, expanding the anthology series to more Asian countries,” said Magdalene Ew, Head of Entertainment, WarnerMedia India, Southeast Asia and Korea. “Folklore Season 2 will feature a mix of established and up-and-coming auteurs, each with distinct sensibilities, including two female directors from the region.”

Principal photography for the seven-part hour long series will begin early next year promising a different kind of horror based on local superstitions and myths from six different countries in Asia. Direk Erik is no stranger to directing horror movies that bring out goosebumps and chills down audience’s spines – his movies include the critically-acclaimed Seklusyon, Kuwaresma, the short-film Vesuvius, and the Aswang Chronicles.

Stream or download the six-part first season of Folklore, which features local superstitions and myths from six different countries in Asia, on HBO GO.