This year’s theme is “music of all styles and perspectives bringing us closer together when many of us are forced apart.” Aside from “Always,” the list includes songs from Dua Lipa to Ariana Grande to Justin Bieber and some of the world’s huge pop acts.

“Dancehall meets Afrobeat put lovers’ heartbeat in sync,” cited Apple Music editors on “Always,” a pop song that speaks of convincing a love interest to commitment despite reservations, which is a theme remarkably central to Inigo’s upcoming 2021 full-length album, “Options.”

“I feel like releasing songs that give you good vibes is important right now with what’s happening in the world. It’s the perfect way to bring smiles to people, wherever they are and whatever they’re going through,” said Inigo about the track.

Moophs, meanwhile, expressed glee over the streaming platform’s recognition. “I’m honored to be included in Apple Music’s Top 100 roundup for 2020 alongside such amazing artists. Big love to everyone enjoying and supporting the music. I’m really glad what we’ve been doing is starting to reach some ears around the world,” he said.

The single follows the creative crew’s hopeful track “RISE” from earlier this year, one of the biggest international releases to ever come out of the country, bringing together artists from the US (Eric Bellinger, Vince Nantes), Malaysia (Zee Avi), and the Philippines (Inigo, Sam, Moophs).

Inigo and Moophs also made history earlier this month as they released a remix of their 2019 island pop hit, “Catching Feelings,” which nears 10M Spotify plays and has generated over 100K social dance challenge videos. The international collab featured Grammy-nominated producer Leslie “Bimwala” Ludiazo and one of Hawaii’s biggest reggae acts, J Boog. 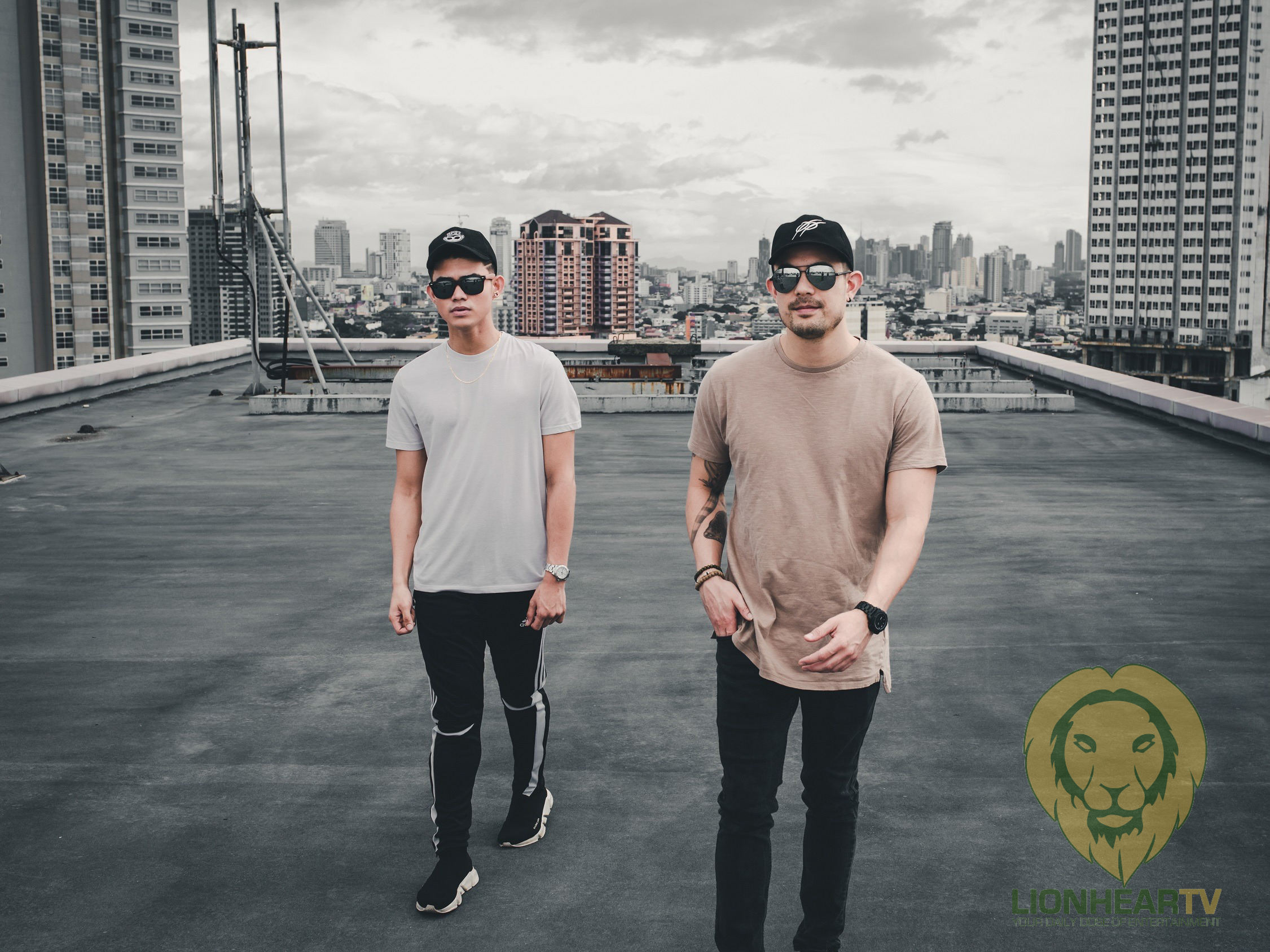 MYX Global hosted the worldwide premiere of “Catching Feelings” (Bimwala Remix), which was launched in a revolutionary four-day marathon of over 50 DJs playing it on their virtual sets on Twitch, kumu, and radio stations around the world from Manila to Los Angeles, Toronto and London. The song is currently holding the no. 2 spot on iHeartRadio’s Island 98.2, Hawaii’s top reggae radio station.