Law of Attraction. It is the ability to attract into our lives whatever we are focusing on. But does it work? Is it real? 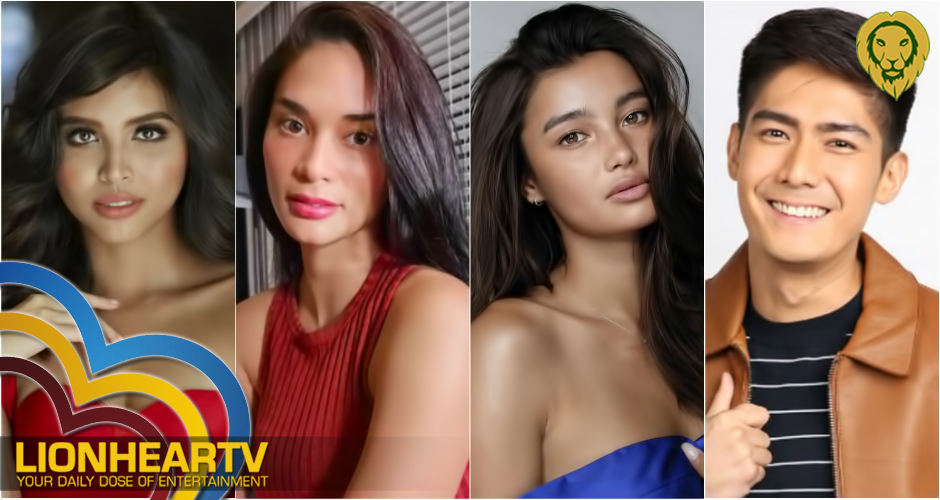 Just ask these celebrities who turned to this belief and eventually, all their aspirations did come true.

Pia’s childhood dream was to become Miss Universe. With all the trials that she faced, this beauty queen did not falter and she continued pursuing the crown. She tried at least 3 times. There’s a saying that goes: “Third time’s a charm” and she eventually won Miss Universe 2015.

And true to her words, on December 21, 2015, Pia was crowned as the Miss Universe 2015. Right after winning the crown, she said, “I was first runner-up in 2013 and I didn’t make it last year. Now, I finally did. It was a long journey getting here. I’m not going to waste this.” She came back to the Philippines with the crown on her head.

This Ateneo De Manila University graduate pursued her dreams and tweeted on July 7, 2017 that she’ll become a Victoria Secret model.

Later the next year, on September 12, 2018, she posted a photo on her Instagram with a caption that says:

“WE DID IT PHILIPPINES!!!!!! 🇵🇭🇵🇭🇵🇭 What an honor it is to be the first Filipino to walk in the Victoria’s Secret Fashion Show 2018!!! Ahhhhhh I can’t believe this!! Thank you soooo much @johndavidpfeiffer, @monica.mitro, @10magazine, and @ed_razek for making my dream come true!! And to my agents at @suprememgmt @nomadmgmt @romanyoung @david_kimm @marissasurmenkow thank you for believing in me and being there for me throughout this journey!! But most of all thank you to all my followers you guys are my rock!!! I couldn’t have done this without you guys. Thank you for your never ending support I LOVE Y’ALL para sainyo to!!! #VSFashionShow”

TV host Robi Domingo wanted to be part of the show “Game KNB?”. He was so eager that he posted on June 8, 2013 recalling the time when people always wait for the game show to come on TV.

He wrote, “I miss the time when people open their television sets, hear the question, ‘Pilipinas, Game KNB?’, and answer, ‘Game na!’ :)”

I miss the time when people open their television sets, hear the question, "Pilipinas, Game KNB?", and answer, "Game na!" 🙂

Seven years after he posted it, the show will be returning to TV and guess who is the host? It is none other than Robi who prayed for the law of attraction to come his way.

The law of attraction is forever in her favor as her tweets came true not just once, but nine times!

In 2010, she tweeted that she wanted to become a part of Nickelodeon. She wrote, “Gusto ko rin mabuhusan ng slime. Hahaha! Nickelodeon?!”

Then in 2016, 6 years from when she tweeted it, kids chose Maine as the Favorite Pinoy Personality in the 2016 Nickelodeon Kids’ Choice Awards.

Another instance is her tweet in 2010 again wherein she admired the multinational cosmetics company MAC. This was the time when Cyndi Lauper and Lady Gaga had a collaboration with the cosmetics company.

Then 8 years after she posted said tweet, she got the chance to work with MAC on her own lippie, becoming the first-ever Filipina to achieve such a feat. Then this 2020, she collaborated with the company after the success of her first lippie.

It was as if 2010 was her year of prophecies as she wrote another tweet in the same year that she wanted to work with actor Jake Cuenca.

She wrote, “Jake Cuenca is making me so kilig.”

Jake Cuenca is making me so kilig. :">

Then in 2019, she had a collaboration with Jake as the two became part of the movie “Mission Unstapabol: The Don Identity” which was also an entry for the Metro Manila Film Festival.

Then she became a part of Eat Bulaga as Yaya Dub back when Dubsmash was still popular.

In 2011, she wanted to have a memorable July. And God heard her. Her love team with Alden Richard called Aldub was formed during that month. She wrote on her Twitter, “@meansanpedro: God, please give me a July to remember. Thank you!”

"@meansanpedro: God, please give me a July to remember. Thank you!☺"

In 2010 again, she posted a tweet wanting her parents to become proud of her. And that day eventually came when she became an internet sensation and becoming an actress on the Kapuso Network.