DUBAI, UAE, December 22, 2020– TFC Europe, Middle East, and Africa (EMEA) wraps up the year 2020 with the grand draw of the virtual game show, “TFC Win From Home,” which happened last December 19 that was streamed via TFC Middle East and TFC Europe Facebook pages and @tfcx account in Kumu. 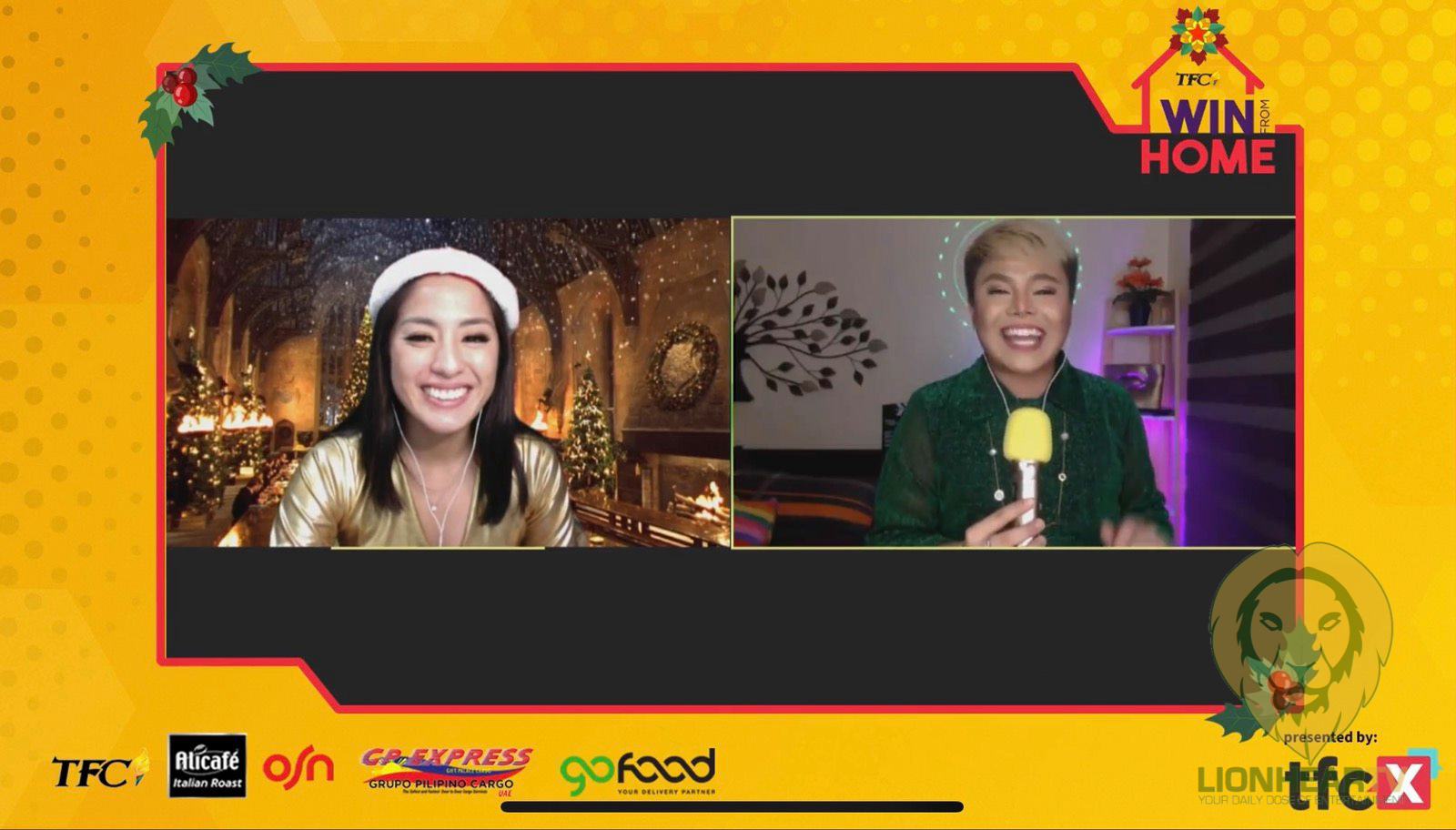 A total of Php 750,000 cash prizes were given away, and it was Renato Larena from the United Kingdom who brought home the grand prize of Php 250,000 cash.

Renato is a TFC subscriber since 2006 and is a huge fan of different ABS-CBN shows. “I had my intuition that I will gonna win the Grand Prize ng TFC Win From Home,” he recalled when he saw and joined the virtual game show. He was not able to watch the live grand draw since he was asleep after working on a night shift, so when he watched the recording of the live draw, “I was watching alone in my bed, when I heard my name as grand prize winner, I shout for joy and called my daughter, told her that I won 250,000 pesos from TFC Win From Home–I was so happy!” he shared. 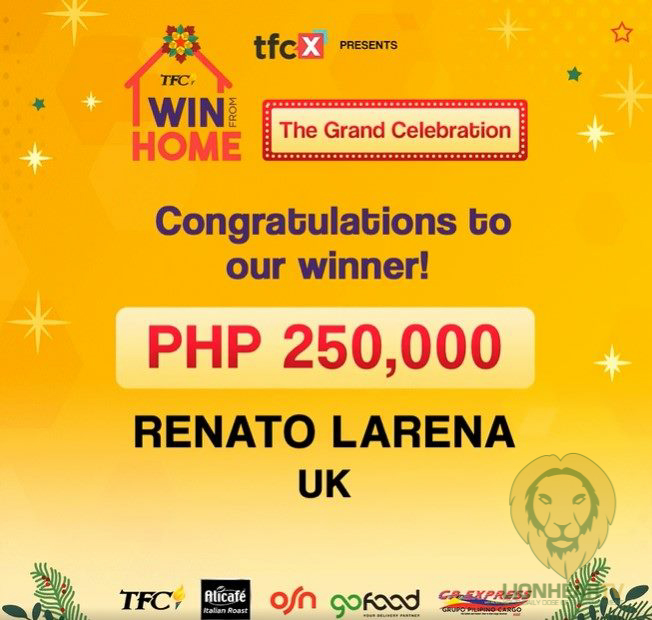 Since they had to stay in the United Kingdom because of the Covid-19 pandemic, Renato plans to save first his prize money and use it when they get the chance to visit Philippines again. He then encourages his fellow overseas Filipinos: “Mag-subscribe na kayo [sa TFC] and be able watch ABS-CBN’s brilliant shows. Lalo na ngayong coming 2021, may mga bago silang magaganda at ka-abang-abang na mga palabas. Kaya mag-subscribe na kayo!”

“Despite the very challenging year it has been, we hope that through TFC Win From Home we were able to bring a message of hope to our kababayans in Europe and the Middle East, and help the winners start anew after the hard hit of the Covid-19 pandemic,” said ABS-CBN Global Managing Director for Europe, Middle East, and Africa Joseph Arnie Garcia

“TFC Win from Home” was also an early holiday virtual concert treat for the Filipinos in Europe, the Middle East, and Africa as Kapamilya stars Klarisse de Guzman, Jason Dy, Janine Berdin, Elha Nympha, Sab, and Lian Kyla prepared performances that are specially dedicated to them. The grand draw was hosted by Gretchen Ho and Jhaiho.