Ogie Diaz is back at it again against traditional politicians or trapos.

This time, he used Pasig City Mayor Vico Sotto’s statement wherein the mayor emphasized that people should not feel that they owe the government or politicians for helping them since it is the people’s own taxes working for them. 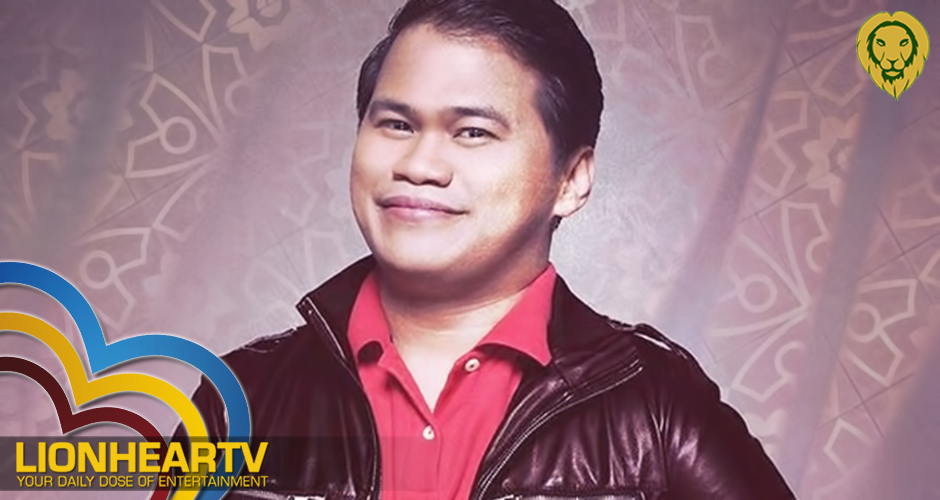 The comedian incorporated mayor Sotto’s statement into his own by saying that people should not feel that they’re indebted towards politicians.

After all, it’s their money not the politicians’.

The tweet that Diaz posted was about Camarines Sur’s 2nd district Representative Lray Villafuerte, who had his and his family member’s faces plastered all over the face shields that he is distributing to the people of CamSur.

In a viral Facebook post where he boasted about his so-called donations, the Congressman even attacked those who criticized his agenda of distributing relief efforts saying that his political rivals are trying to sabotage his ‘good deed’. He even went as far as comparing his actions to that of his rivals wherein they couldn’t even give a pocket calendar to the people of CamSur.

There were mixed reactions to the post of the Congressman as some criticized that he, as a public official, has an obligation to commit to his constituents and not make them feel indebted to him and his family.

It can also be recalled that during the hearing of the franchise application of the media giant, Villafuerte, who was the former Deputy House Speaker was among those who were against ABS-CBN’s franchise renewal. He even suggested to the Lopezes to sell the broadcasting company so that it can save its employees from losing their jobs. Later on, he even wanted to use the network’s frequencies for educational programs headed by the Department of Education. However, he denied making such a statement saying that it was never in his mind.

Last October, Villafuerte was booted out as House Deputy Speaker and was replaced by 1-PACMAN party-list Representative Mikee Romero who was earlier substituted in the same position by Capiz Representative Fredenil Castro.