On day 16 of PBB: Connect, netizens found out that a PBB housemate was for ABS-CBN’s shutdown. 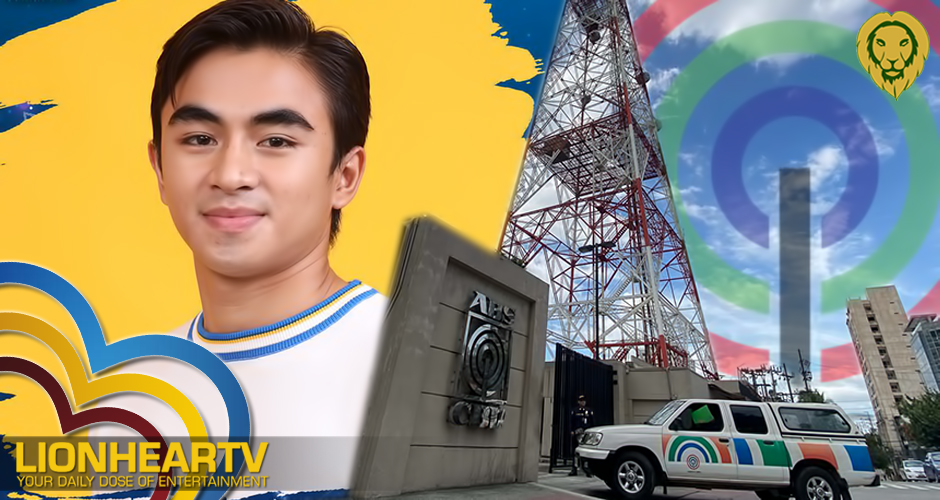 The said PBB housemate is Russu Laurente. Netizens found out that the “Bunsong Boksingero of General Santos City” posted a tweet back on April 2, 2020, with the hashtag #YesToABSCBNShutdown.

Aside from that, the said housemate also had posts slamming some artists of the Network.

Because of this, netizens chided the PBB housemate calling out his audacity to audition for the beloved reality TV show with him favoring ABS-CBN’s shutdown.

The difference between them is, Russu bashed ABS CBN tapos pumasok sya sa PBB. Justin may had bashed PDuts pero PDuts don't have direct relationship with ABS CBN at all. It's not about political ideologies. Maraming DDS sa ABS CBN. But against the shutdown.

Some even call for his eviction upon finding out the tweets.

I take no offense of Russu's personal political opinion. It is his right. But to join PBB and had wished for its closure? Is there any shame left from you when you auditioned? @PBBabscbn my God improve your backround checking! #ForceEvictRussu

Russu is a 19-year-old boxer from General Santos City. He came from a family of boxers, with his father and uncle mentoring him in the sport. To date, Russu has garnered sports awards such as Gold Medal in Batang Pinoy, Best Boxer in Palarong Pambansa 2017, Bronze Medal in Asian Youth in Thailand, and National Boxing Team.

Earlier, he clashed with the PBB Housemate Aizyl Tandugon and later reconciled with Kuya’s help.

PBB is one of the best ways for people to enter into showbiz. Because of this, even netizens in favor of ABS-CBN’s shutdown or Die Hard Duterte Supporters had the audacity to audition for the PBB: Connect season via Kumu.