MANILA, DECEMBER 2020 – 2020 is almost finally over and preparations for 2021arenow underway. Prepare your hearts this January, as WarnerMedia offers exciting entertainment with movies and shows that will fit all interests and ages.

Tora-san, wish you were here (RED by HBO) 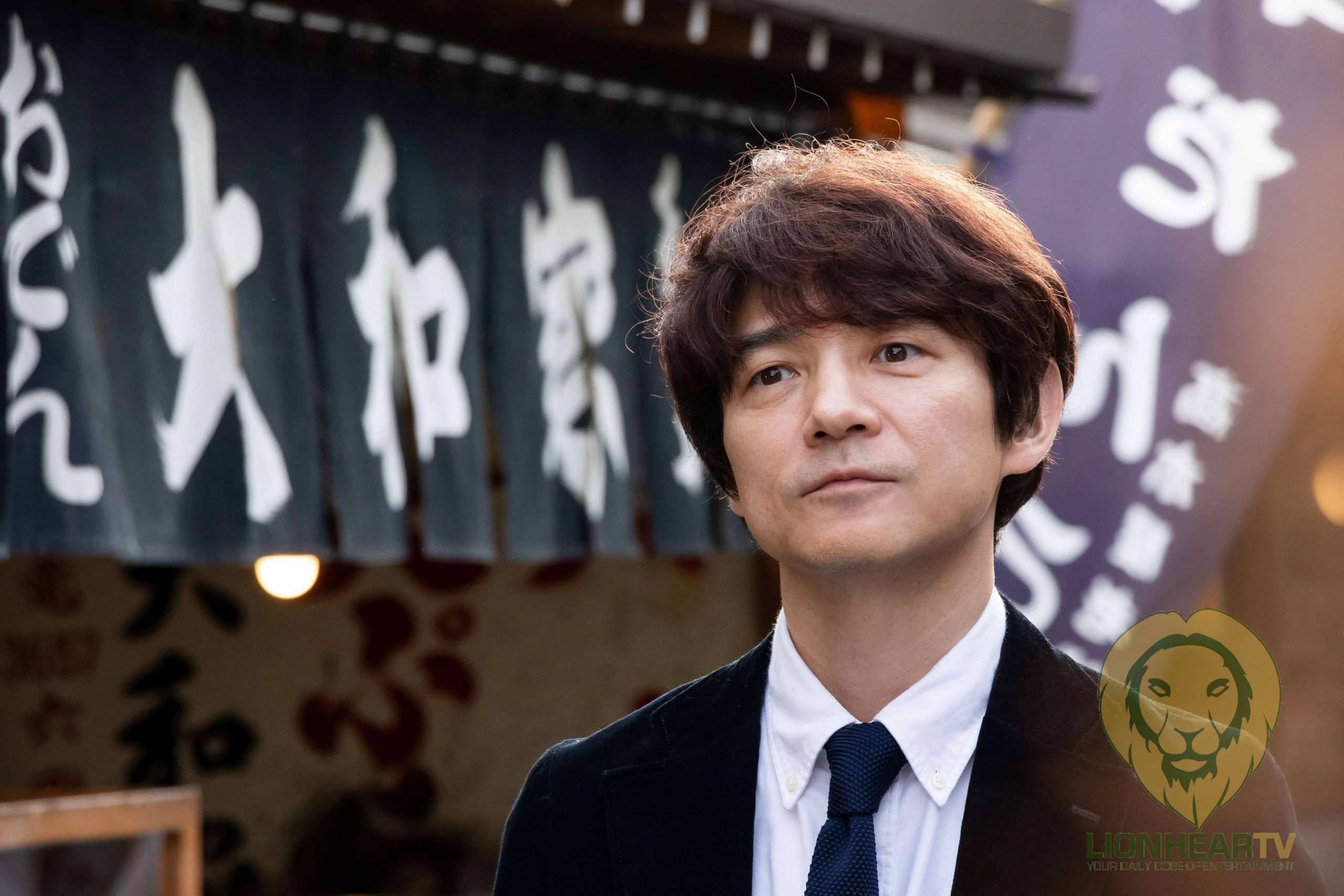 Looking for more Asian dramas to fill your appetite for heartwarming and touching moments? Tora-San, Wish You Were Here, the 50th installment of the much-beloved Tora-san movie series in Japan, will premiere on January 1, 2021, 10:00pm only RED by HBO.

Fifty years after Kiyoshi Atsumi’s wandering salesman first appeared on the big screen, the beloved long-running Tora-san film series comes to a close, by exploring the lives of the ones he left behind. In this 50th and final installment, Hidetaka Yoshioka reprises his role as Tora-san’s nephew, Mitsuo. 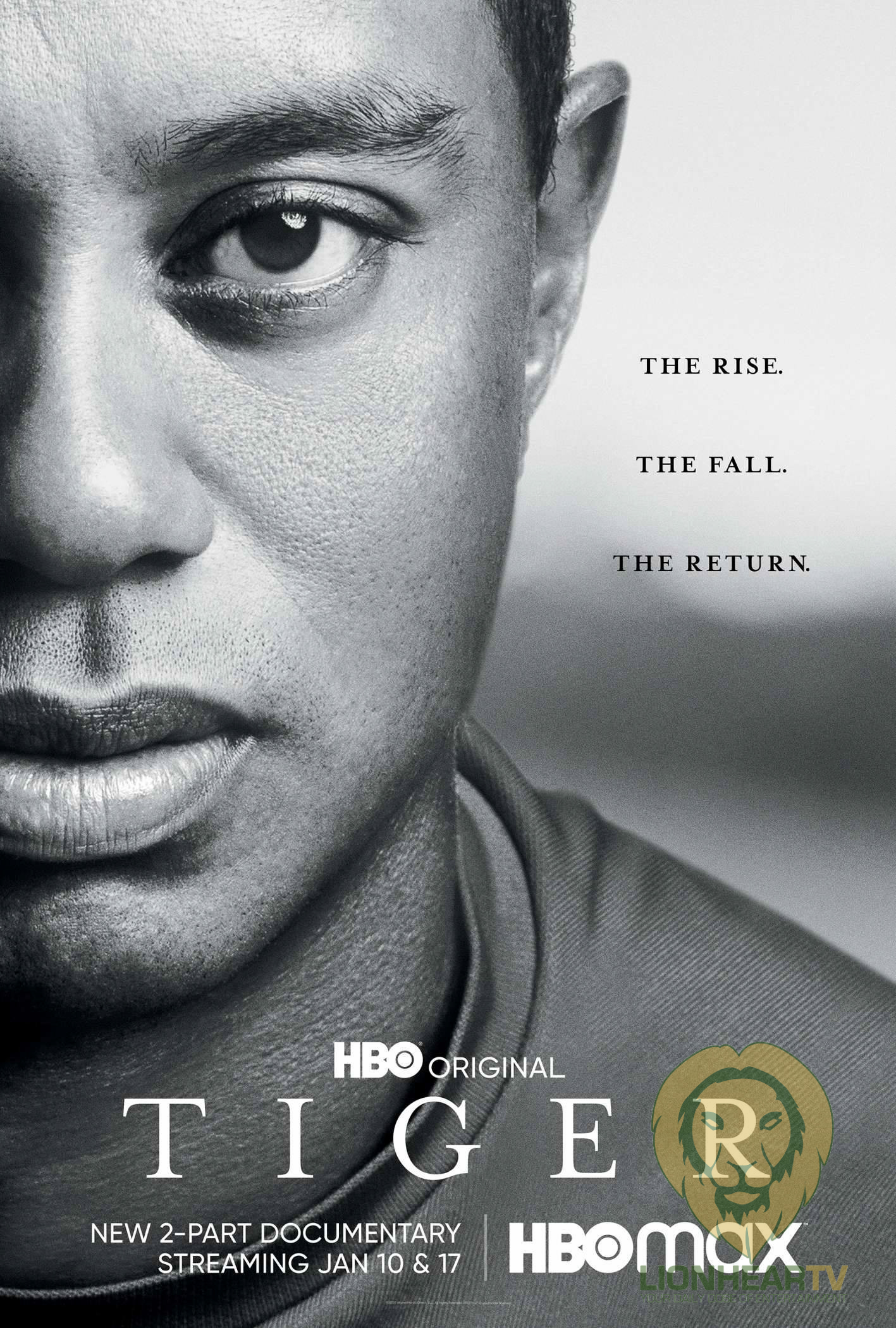 Explore the rise, the fall, and the return of Tiger Woods in the latest two-part HBO documentary, Tiger, premiering onJanuary 11, Monday, at 10:00am only on HBO GO and HBO.

The series paints an intimate picture of the prodigy whose dedication and obsession with the game of golf not only took his fame and success to new heights, but also down a dark, spiraling road that eventually led to a legendary sports comeback, culminated by his victory at the 2019 Masters.

Euphoria: F*ck Anyone Who’s Not ASeablob(HBO and HBO GO) 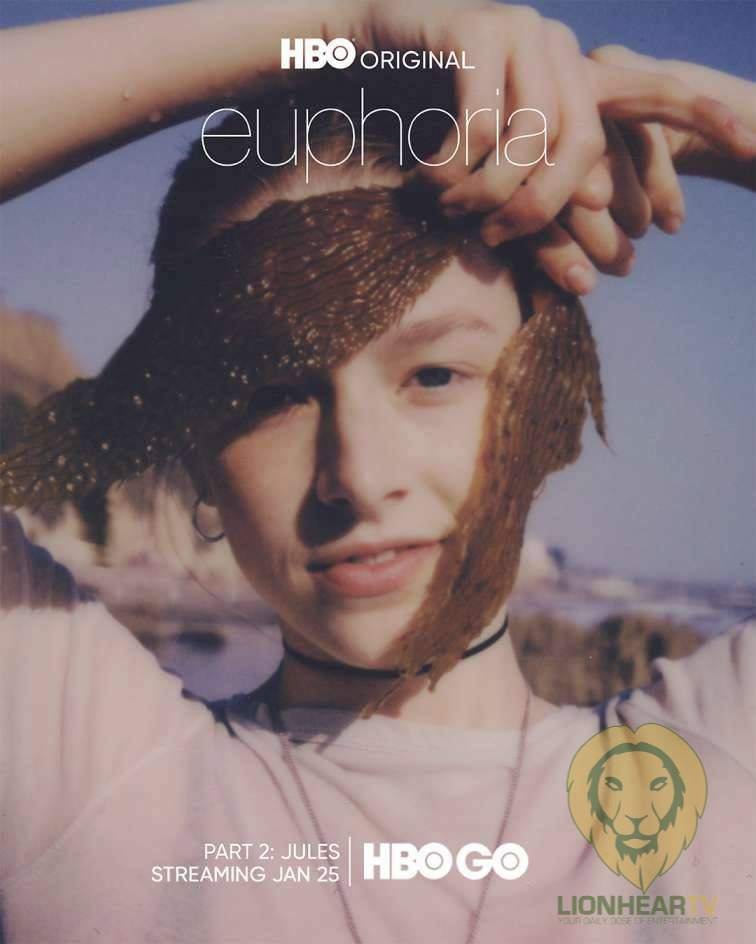 In the second of two special episodes of the Emmy® winning HBO drama series Euphoria, we follow Jules(played by Hunter Schafer) over the Christmas holiday as she reflects on the year. Aside from starring in the episode, Schafer also serves as co-executive producer, which she co-wrote with Euphoria creator Sam Levinson.

The second special episode of Euphoria premieres Monday, 25 January at 10:00am exclusively on HBO GO and 11pm on HBO. 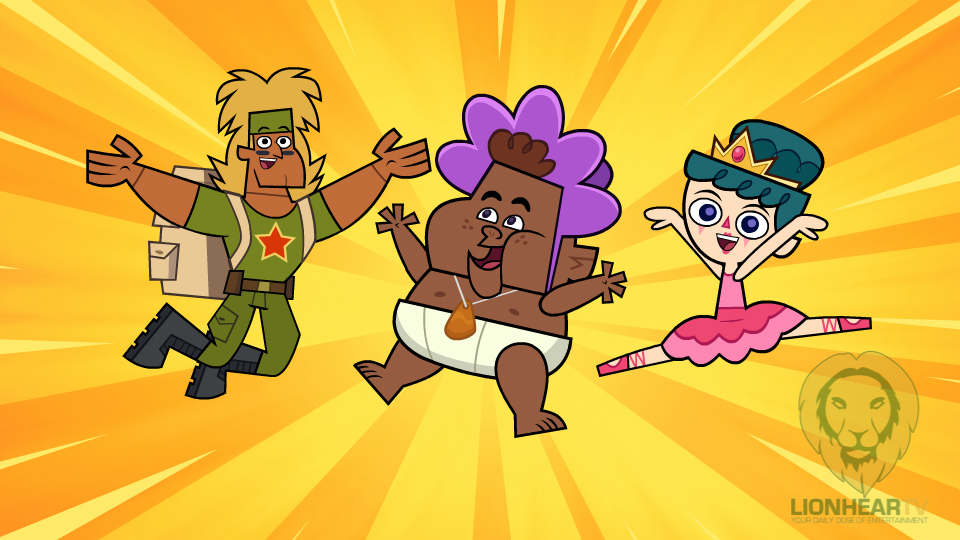 Kids are not forgotten this January, as Cartoon Network and Boomerang premieres its newest titles for children of all ages.

The new season of Total Dramarama is back with an eclectic cast of pint-sized, dramatic children with fully formed teen personalities! The series goes back in time to re-introduce our favourite Total Drama Island cast as four-year-olds in a day-care centre. Inside these pint-sized bodies, we will find the hilariously familiar characters we know and love. Meanwhile, the scary but loveable Chef is now (barely) in charge of everything because the kids have full drama-filled control.

Boomerang is also introducing its newest animated-series, Alice and Lewis, that follows the adventures of Alice and her best rabbit friend, Lewis as they travel through Wonderland – a magical universe ruled by an angry and whimsical Queen who is quick to reprimand anyone who steps out of line. While the two best friends embark on fabulous and exciting adventures, Lewis tries to keep Alice in line and safe. 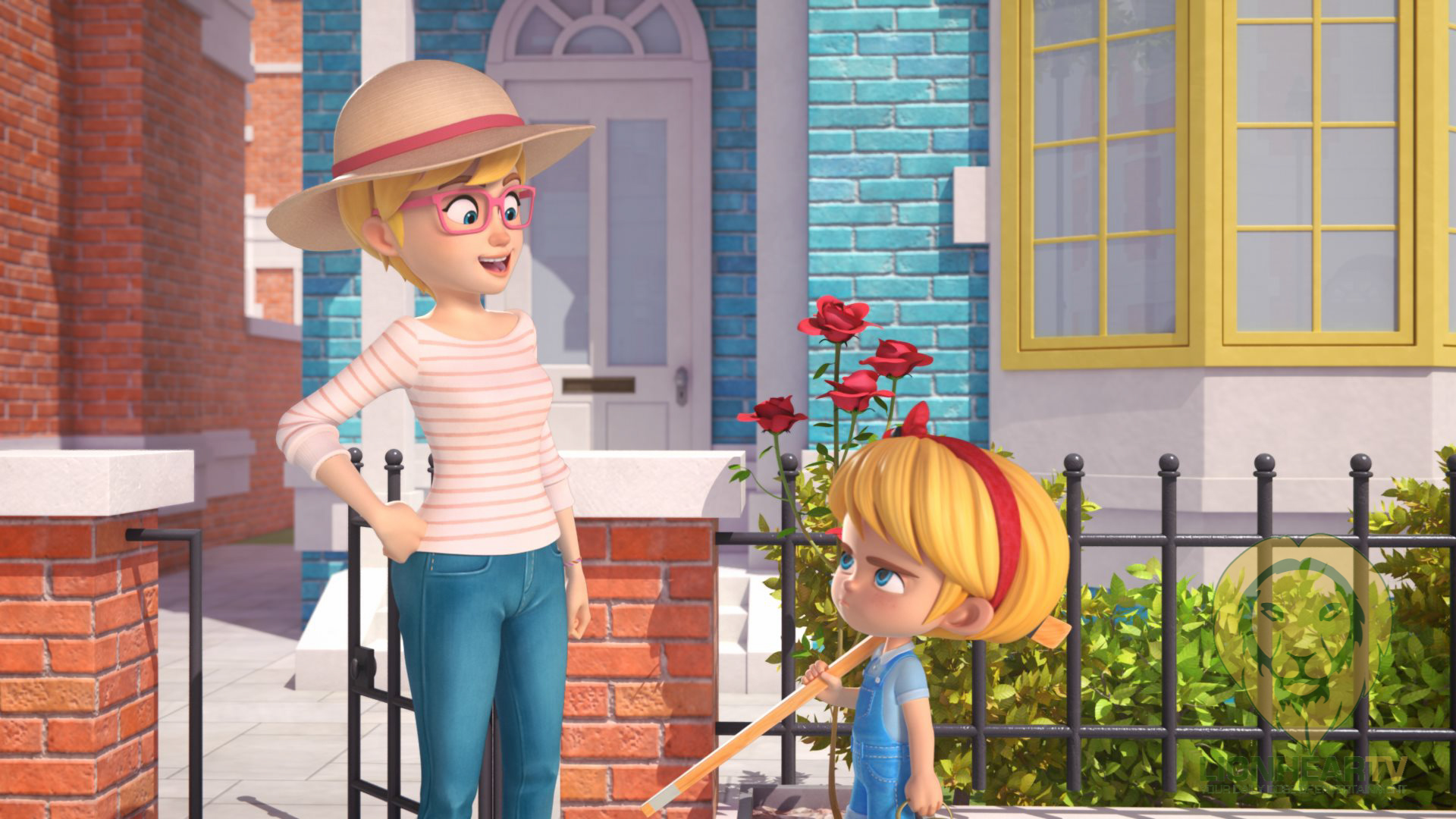 Total Dramarama will premiere on 23 January at 9:00am on Cartoon Network, while Alice and Lewis is set to begin this January 30 at 4:00pm on Boomerang. New episodeswill premiere every weekend.

HBO GO has got you covered for your daily dose of elevated entertainment experience this January. Download the HBO GO app from the App Store or Play Store on your device and enjoy a 7-day free trial. You can also access HBO GO via Cignal or at https://www.hbogoasia.com/. HBO GO is now available via Android TV, Apple TV, LG TV and Samsung Smart TV – and comes with AirPlay and Google Cast functionality.