DALY CITY, Calif, December 2020 – “Himig 11th Edition,” formerly known as Himig Handog, is a worldwide search for the best OPM (Original Pilipino Music) songs. The biggest songwriting competition in the Philippines will have its grand finals in February 2021. 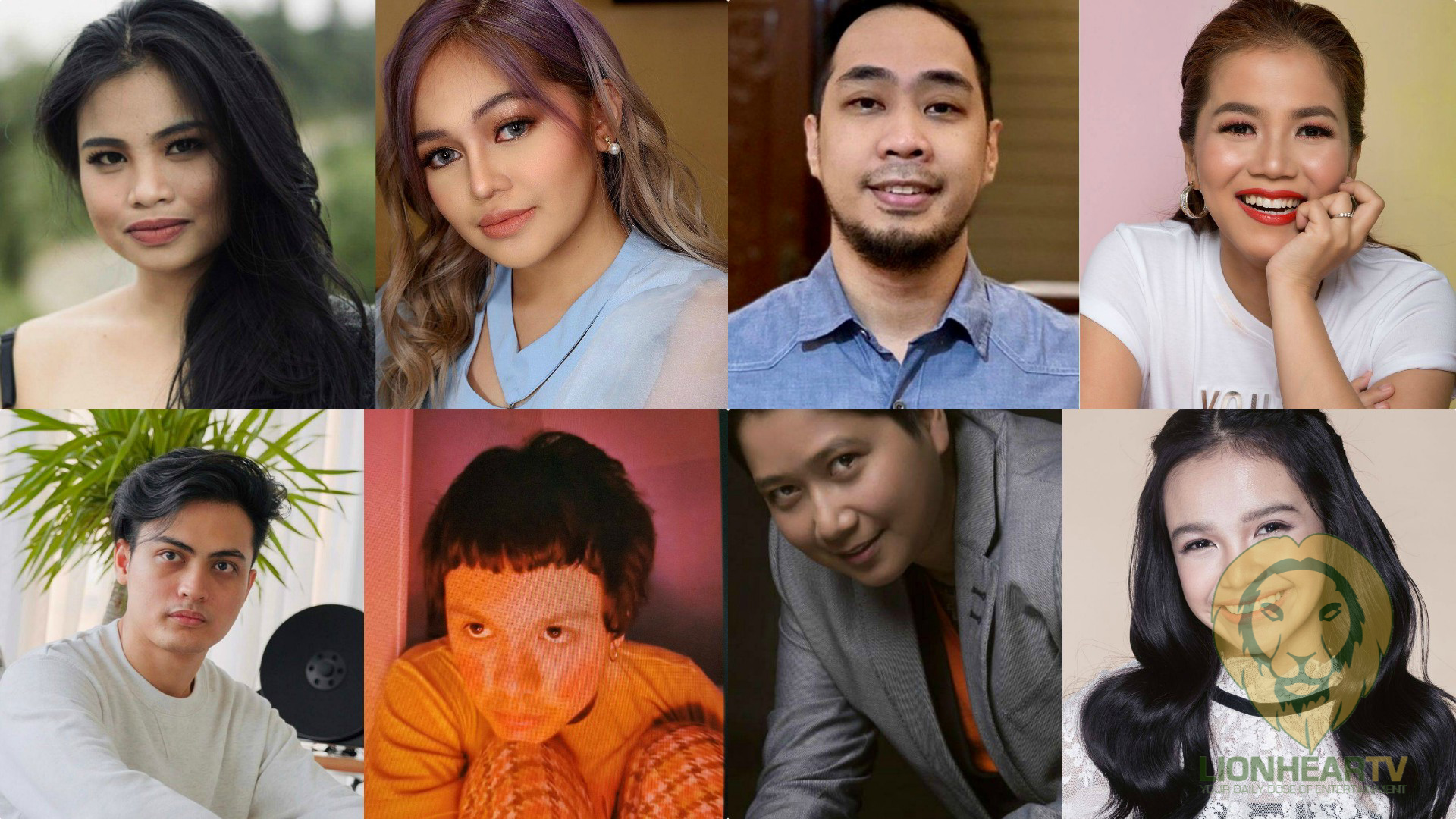 Meanwhile, “Himig 11th Edition” is now on its final leg where overseas Filipinos can vote for their favorite song among the 12 finalists. The song with the most reactions and comments will receive TFC’s Global Choice special award. 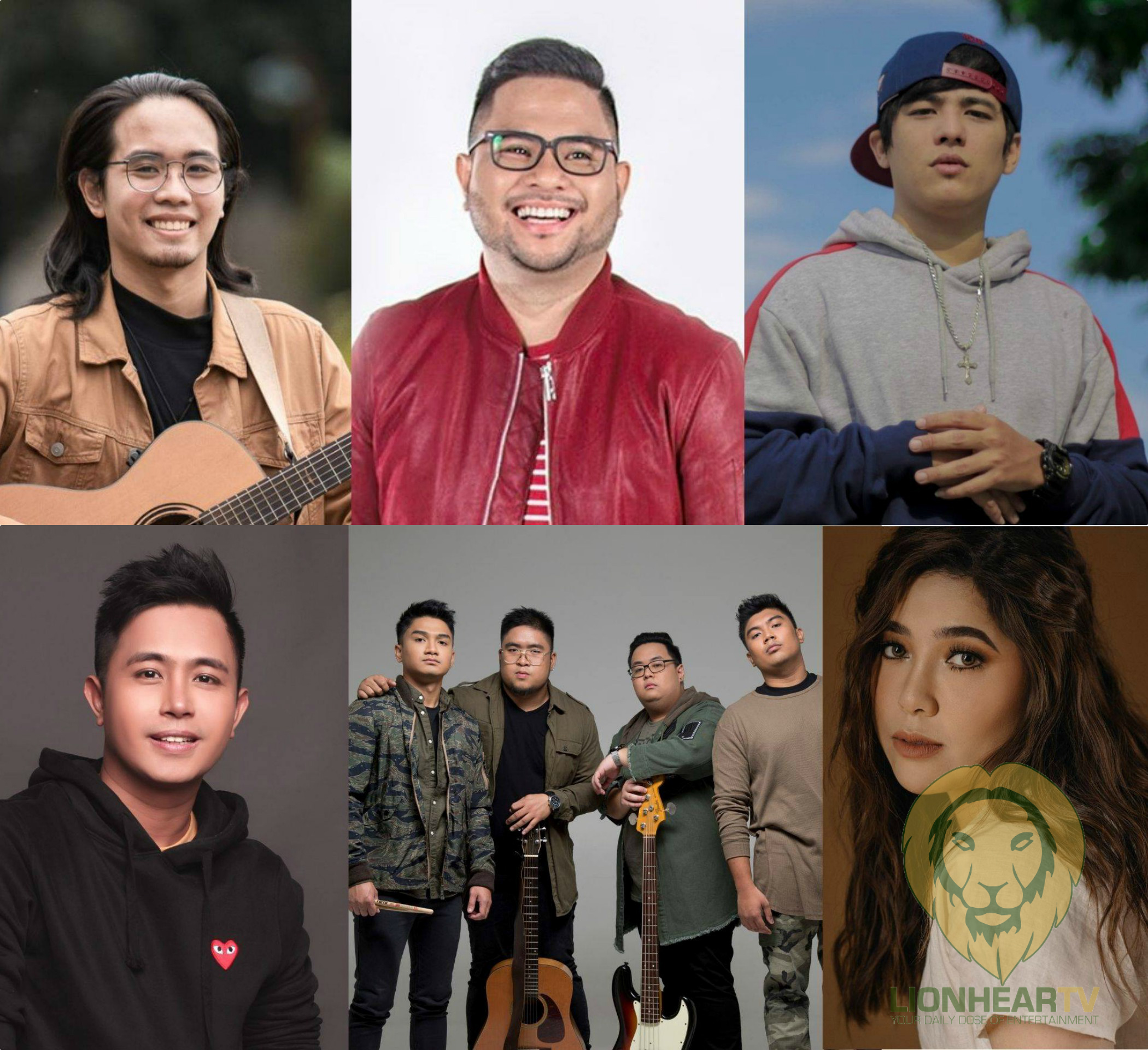 In an earlier story, the first six finalists were introduced. Below, readers will get to know the other six finalists.

Los Angeles-based SJ Gandia wrote “Tinadhana sa ‘Yo” a few days before the deadline and she says she feels blessed because it was her goal to make it to three Himig competitions, and this is the third time her song made it to the finals.

This is the first time Zephanie will be interpreting a song for Himig and she is looking forward to performing the song live for all to hear.

Both SJ and Zephanie share that the song’s message is sad, but hopeful. SJ says, “You can be hurting because the person you love does not love you back, but as long as there is tomorrow, you never know what will happen, you might end up together.”

“Kahit Kunwari Man Lang” was based on one of composer David Mercado’s friends who was struggling through a one-sided relationship for 12 years. The couple did not end up together, as the man got engaged to someone else, and the woman eventually moved on.

This is a much-anticipated reunion for interpreters Moira and Agsunta because they go way back to their college days.

Moira shares that in interpreting the song, she put herself in character where she set a boundary in the relationship so even if it was painful, it was healthy for both parties in the end.

Jabez Orara wrote “Ika’y Babalik Pa Ba” in 2015 during a time he was torn between his present and his past. Since then, he has tried to enter the song to Himig for four years now, and it usually just made it to the first or second cut.

So, when finalists where announced in September, he was overjoyed. Jabez shares how everything felt like a dream for him because he waited for a long time to be a Himig finalist.

This is the fourth time Juris will be interpreting a song for the Himig competition. She feels the earnest plea in the song, where the subject hopes his past love would return in time before he opens his heart to a future with someone new.

Kenneth Reodica reveals that this is his first time to be part of a prestigious songwriting competition and he is very grateful. His inspiration in writing “Ang Hirap Maging Mahirap” came from his observation of life as a daily commuter. “Ang dami po’ng salat talaga sa buhay. Naisip ko gagawa ako ng kanta na maririnig yung boses nila.” (I see many from the fringes of society. I thought to myself that I should write a song where their voices can be heard.)

Interpreter Davey Langit was immediately hooked on the play of words of the title, with the first mahirap meaning difficult, and the second mahirap which means poor. “It is a social commentary kind of song and when I first listened to it I was immediately interested because it’s right up my alley.”

Kritiko, who does a rap portion on the song, agrees that the song has a powerful message that will send a wake-up call to fellow Filipinos.

This is the first Visayan song in the history of the Himig competition.

Joanna Ang wrote “Bulalakaw” during one of her lowest points, dealing with problems at work and in her personal life. “I was wallowing in frustration that I forgot to appreciate the many good things in life, especially the one thing that has always comforted me, which is music.”

So, one night on a rooftop, under a beautiful sky full of stars, Joanna created “Bulalakaw.” The message of the song is to always hold on to hope.

Janine Berdin was excited to learn she was interpreting the song. It is her third time to be an interpreter for Himig, but this is the first time for her to sing a Visayan song, and for her, it is a huge honor and a huge responsibility.

That feeling of being mesmerized by one person, where you feel as if you are in another world or another planet – this is the theme behind “Ibang Planeta.” Dan Tañedo wrote this love song presented in a very artistic way, so that it is something new, yet familiar.

Dan spent a lot of time making the song, so when he found out he was one of the finalists, he felt fulfilled because he has visualized that this song would make it to Himig.

Zild, who interpreted the song in his unique style, shares, “Kahit hindi ako masyadong singer, kaya ko mag-interpret ng kanta ng iba.” (I feel that even if I may not be much of a singer, I can interpret the songs of other people.)

Did you find among these finalists your new on-repeat song? Then vote for them and they could be the “TFC’s Global Choice” awardee for “Himig 11th Edition!” 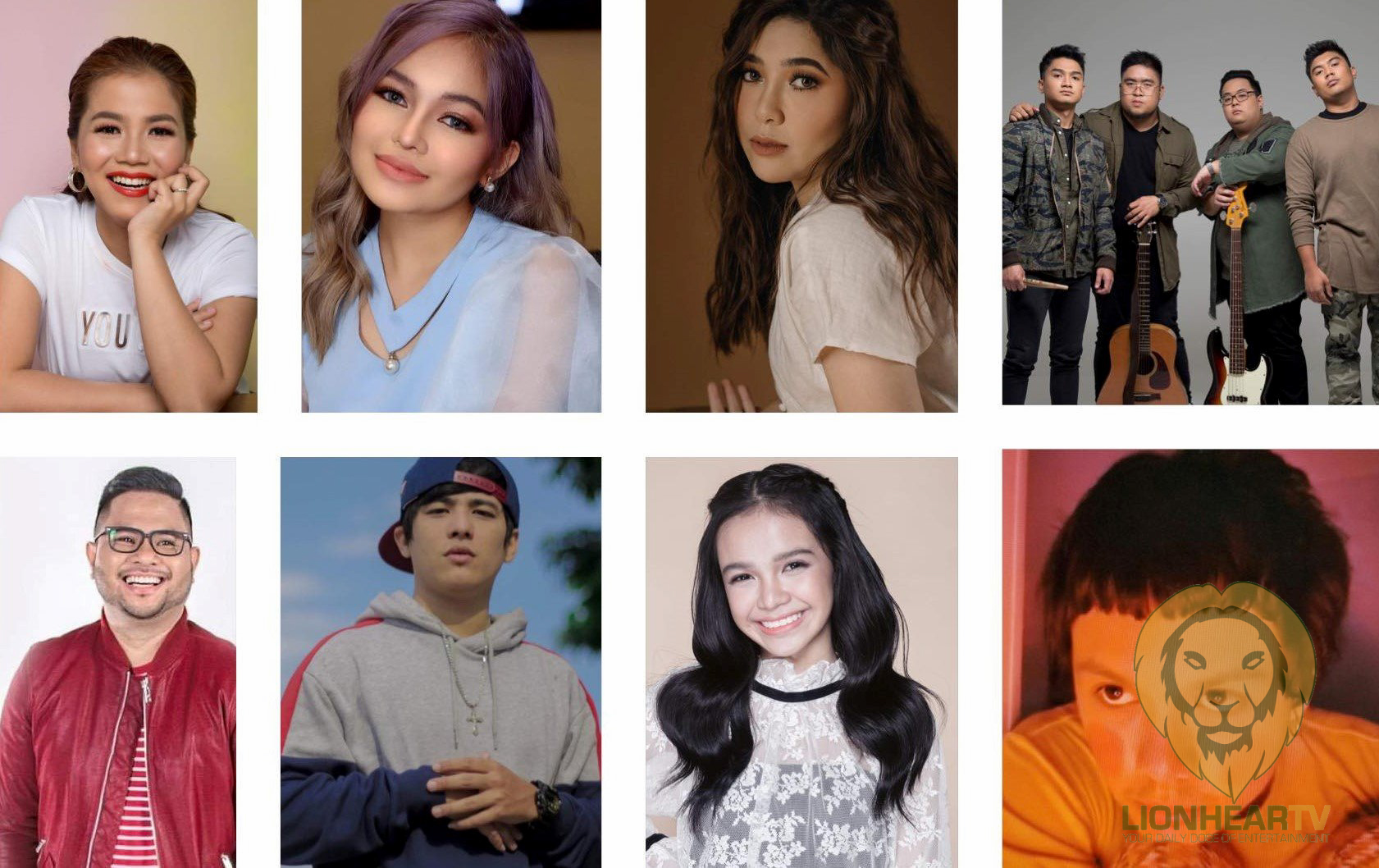 The song with the most reactions and comments will be TFC’s Global Choice awardee for “Himig 11th Edition.” Voting period is from December 15, 2020, to February 15, 2021. Actual date for the grand finals will be announced.