The Sangguniang Panlalawigan ng Batangas or the Batangas Provincial Board has passed a resolution backing the bills seeking franchise renewal of media giant ABS-CBN. 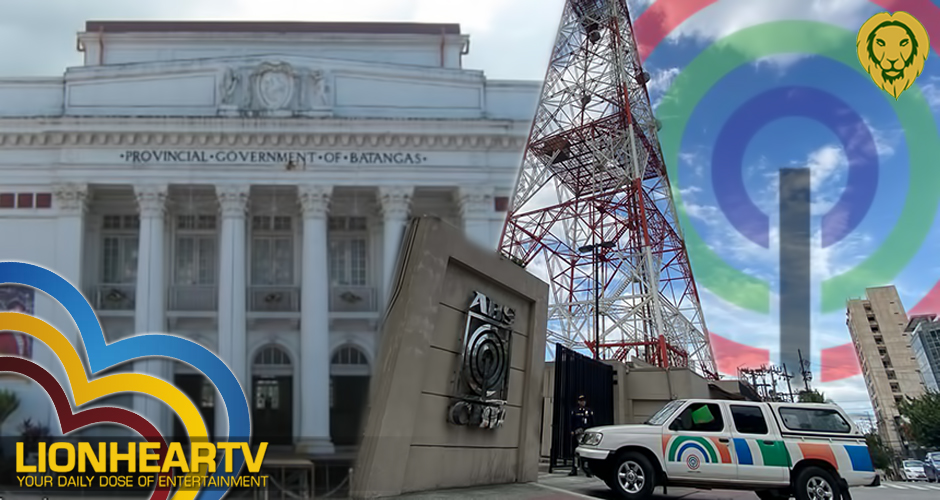 On Monday, January 11, the provincial board during its first regular session for 2021 passed the resolution sponsored by 6th District Board Member Bibong Mendoza.

In the resolution, Mendoza argued that the shutdown of the Kapamilya network has largely affected Batangas and the whole of Southern Tagalog Region.

With the non-renewal of ABS-CBN’s franchise, one of those business units affected and closed down was the Regional Network group which includes ABS-CBN Southern Tagalog operating in Batangas.

According to Mendoza, ABS-CBN’s Regional Network particularly the ABS-CBN Southern Tagalog has been instrumental in helping different regions and provinces by disseminating timely and relevant local news and information.

He also recognized ABS-CBN’s immense contribution in bringing help to the province especially during the Taal Volcano eruption and the onset of the COVID-19 pandemic.

Mendoza also added that Bataguenos relied mostly on the mainstream and traditional media for news and information aside from online content, that’s why ABS-CBN’s shutdown left a huge vacuum in terms of providing timely news to the people of Batangas.

On January 4, Senate President Tito Sotto has made fresh moves to renew the ABS-CBN franchise.

Sotto filed a bill seeking to give ABS-CBN a fresh 25-year franchise which expired last May 5 and was subsequently rejected by the 70 Cayetano-led Congressmen on July 10.

At the House of Representatives, Lipa Rep. Vilma Santos-Recto is set to file the counterpart bill since the Constitution mandates that all private bills like franchise bills should emanate from the lower chamber.