MANILA, JANUARY 2021 – Gotham City – and PinoyArrowverse fans – will finally meet its new herotoday,January 18 2021, Monday, at 9:50PM as the much-awaited second season of Batwoman premieres in the Philippinesonly on Warner TV, same day as the US every Monday.

Ryan Wilder (JAVICIA LESLIE) takes the suit to use as armor and goes rogue in the streets of Gotham, taking out various members of a new gang called the False Face Society.  In this new season, the redesigned Batsuit was conceptualized by Batwoman costume designer Maya Mani and created by Ocean Drive Leather. The wig was created by Janice Workman and makeup styled by Cory Roberts.

“Ryan’s journey starts from a place of ‘What can this Batsuit do for me?’ But it’s not long before she realizes the power of its symbol and what it can do for everyone else in Gotham City. As Ryan embraces everything that makes her special, she adjusts the suit to fit her physically and figuratively. This meant creating a new body design and new cowl that was undeniably a statement that screamed ‘powerful,’ said Batwoman executive producer Caroline Dries. 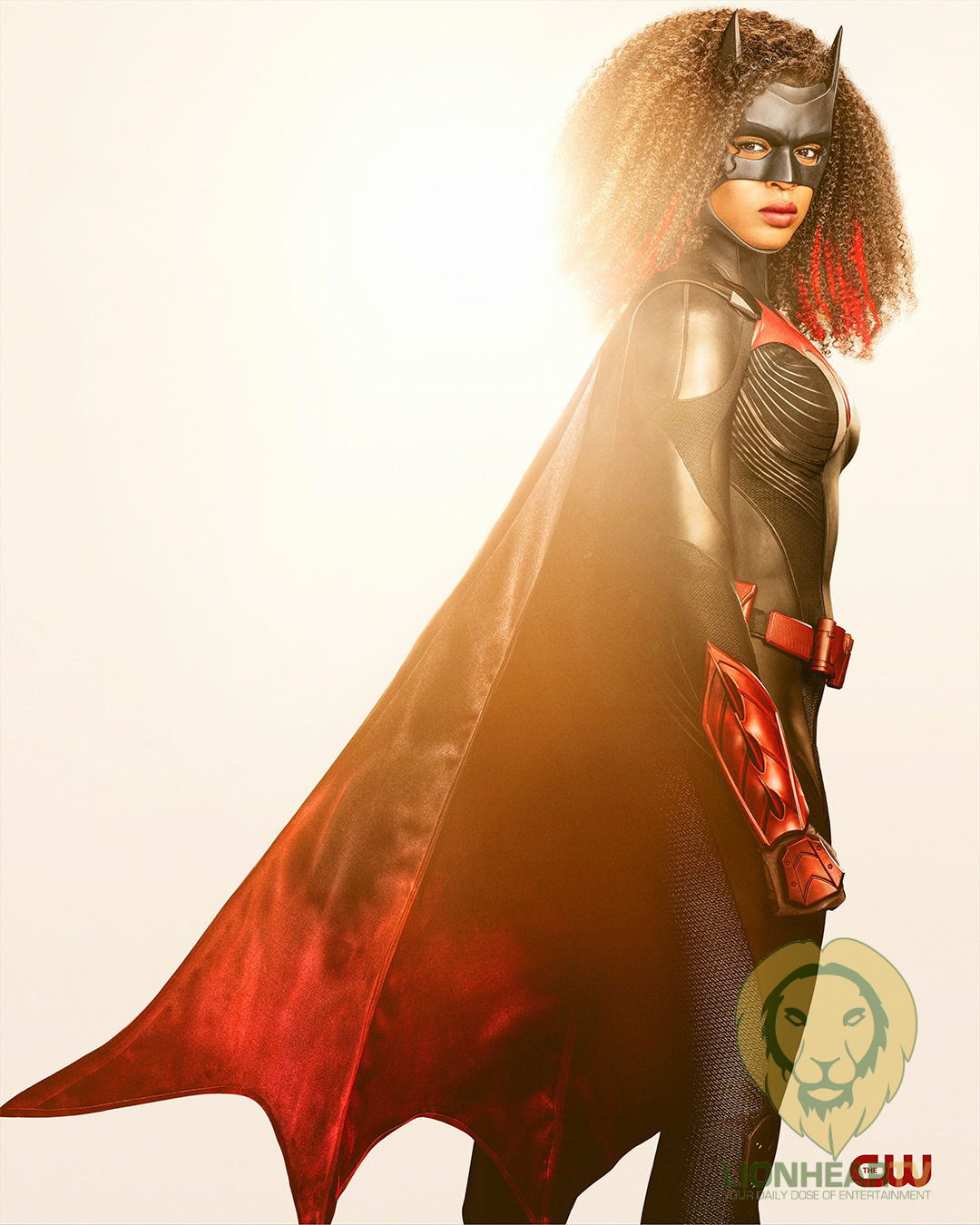 Javicia Leslie is the first Black actress to portray Batwoman in a live-action television or film production. Of the design and her collaboration with Caroline Dries and Maya Mani, she said: “I love the fact that Ryan is becoming her own Batwoman — it’s her style, her swag, and her moment! It was an honor to be able to collaborate with Caroline and Maya. I felt it was important that viewers could tell by the silhouette that Batwoman was a Black girl. With the form-fitting suit and beautiful Afro, we definitely nailed it!”