January 21st, 2021 – Singapore – “Cruise Control” is the title track off Ben Kessler’s debut EP that will be released on March 11th. Produced by Ben himself and written with Jonah Shy (Dermot Kennedy, Chelsea Cutler, MAX), the track is is about finding balance between extremes: chaos and calm, floating and falling, feeling lost and found.

“Cruise Control” expresses the discomfort of switching between these extremes, the desire to find some sort of balance, and having blind faith that everything will work out. 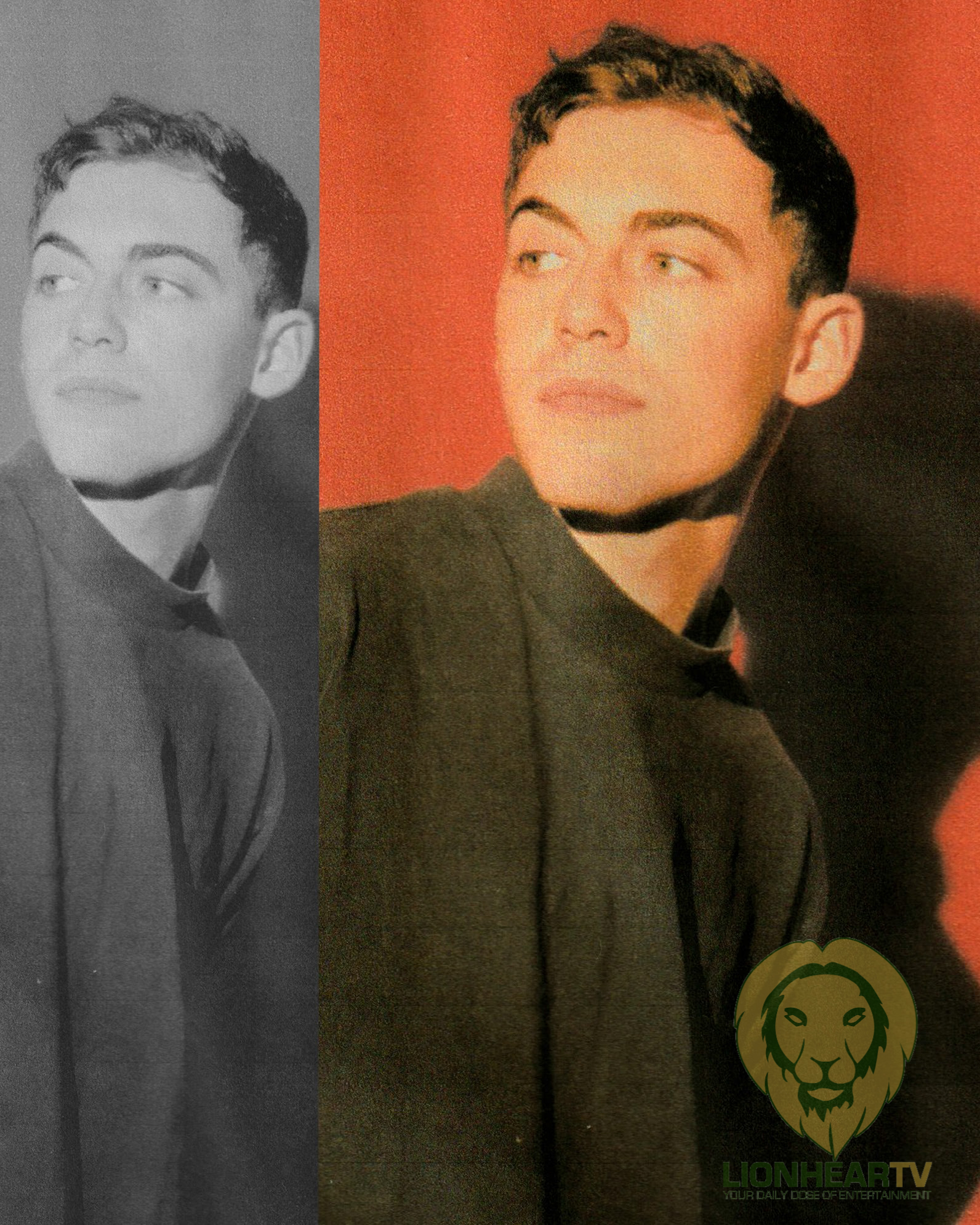 The music video, directed by Josefine Cardoni, features vignettes of three different versions of Ben observing each other from a dreamlike and cinematic lens, chasing an intangible goal.

22-year-old artist and producer Ben Kessler released his self-produced debut single in the fall of 2019. Shortly after, Ben caught the eye of industry tastemakers (Music Business Worldwide named Ben one of their Hottest Independent Artists in the World) and landed a number of editorial placements on Spotify and Apple globally. With his previous single “False Art”, released in October of 2020, he managed to break into Spotify’s Viral 50 chart in Philippines and India. Currently, Singapore, Jakarta, Taipei, Kuala Lumpur and Bangkok are in his top 10 cities based on streaming.