The entertainment industry suffered a big blow during 2020 because of the COVID-19 pandemic. Most of the industry had to halt production and forcibly adjust to the new normal.

Aside from the pandemic, ABS-CBN’s shutdown after Congress denied their franchise renewal severely impacted the showbiz industry and shifted its landscape. 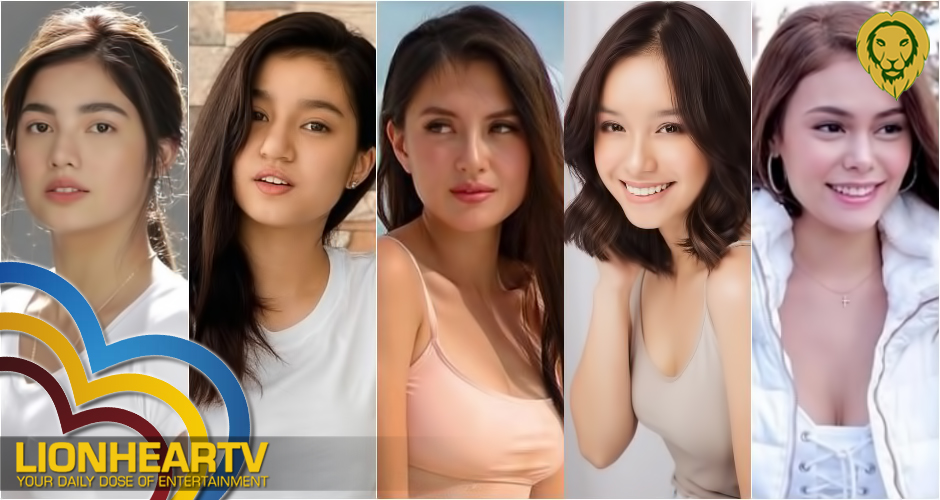 Unfortunately, many celebrities and artists suffered because of what happened in the previous year, which caused a significant backlash in their careers. Now, we are here to list those up-and-coming celebrities who had to postpone their career launches back in 2020.

Firstly, we have Pauline Mendoza. Known for her role in the GMA Series, Kambal, Karibal, Mendoza stars in the new Kapuso series “Babawiin Ko Ang Lahat.” However, her first lead role under the Kapuso network came to a halt when the pandemic hit. Thankfully, GMA7 announced that they are back on track for the project. As of this date, they are currently on their locked-in filming and set to air this 2021. Secondly, we have Arra San Agustin. In 2019, GMA7 introduced Arra as the “New Gem of Drama.” Arra meant to stamp her name as one of the up-and-coming Kapuso network artists with her top-billing role for the teleserye, Madrasta.  However, with the pandemic, lockdowns, and quarantines impeding the production of many shows, Arra’s fast track career halted with no upcoming projects as of the moment.

Then, we have Ivana Alawi. The Filipino-Moroccan actress, model, YouTuber signed a contract with ABS-CBN in early 2020. She was to top-bill the teleserye La Vida Lena, previously titled Ang Lihim Ni Ligaya sa La Vida Lena alongside Kit Thompson. However, she backed out of the project due to the health threats posed by the pandemic. It resulted in Erich Gonzales stepping into the role. Despite what transpired, Ivana remains a Kapamilya.

We also have Belle Mariano. The 18-year-old actress began her career with ABS-CBN in the kid comedy gag show, Goin’ Bulilit. Through her stay in the Kapamilya network, Belle remained on the sidelines as a supporting character. However, 2020 was supposedly her long-awaited break with her top-billing role in the romantic comedy series, He’s Into Her, with Donny Pangilinan. Unfortunately, due to the pandemic and ABS-CBN shutdown, the series had to postpone its launch date and effectively putting her career on pause. However, showrunners of He’s Into Her confirmed that the series is back on track and set to air this 2021.

Finally, we have the son of the people’s champ Manny Pacquiao, Jimuel Pacquiao. He signed with Star Magic back in March 2020. He already made an appearance in ASAP in light of his career move. However, due to the pandemic and ABS-CBN’s battle to renew its franchise, the media giant could not add additional projects and promotions to cultivate Jimuel’s career. In the meantime, Jimuel continued working on his craft as an actor with Star Magic through workshops.

Now that we enter into a new year, and with most of the showbiz industry adapting to the new normal, most of us hope to see these young talents shine through this 2021.