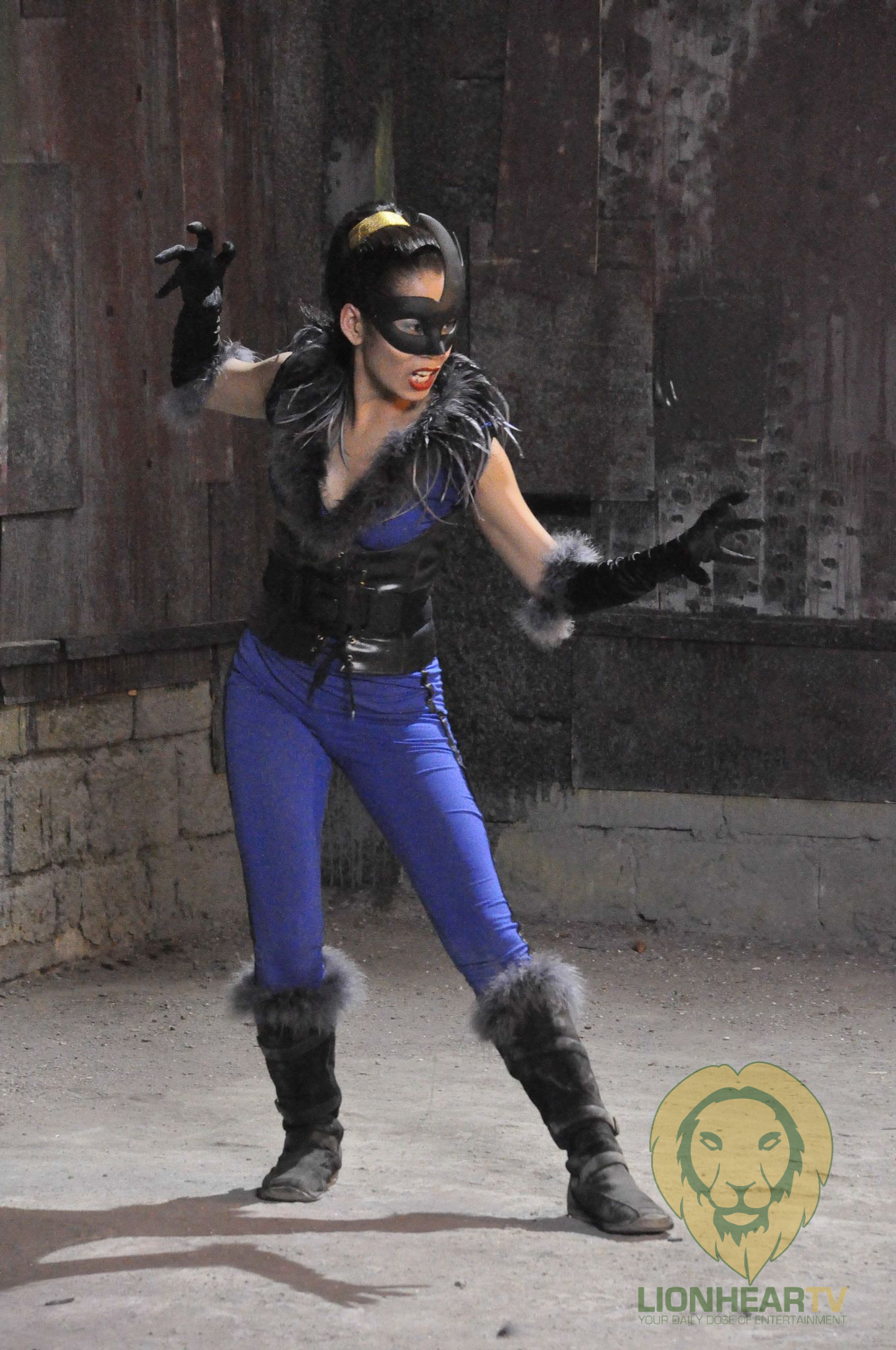 Although the face was blurry, Pokwang was sure that it’s a woman who will lead the country–it was about a new Philippine President.

Her dream was very timely as President Duterte recently released a speech that women are not fit to be lead countries.

Her dream is very timely as President Duterte recently released a speech that women are not fit to be lead countries.

Although he said this in a sexist manner, the Philippines already had two Presidents who were women—the late Corazon Cojuangco-Aquino and Gloria Macapagal-Arroyo.

Duterte’s remark may be sexist and backfired on him as Netizens angered at how the country’s leader uttered such a statement; and knowing that his daughter, Davao City Mayor Inday Sara Duterte is an ideal candidate for the Presidency.

The President may have discouraged his daughter not to run for the highest office in the country. For most, Netizens perceive it as misogyny.

Meanwhile, the President had a habit of shaming Senator Leila de Lima and Vice President Leni Robredo. Both criticize the Administration in public speeches.

In 2016, in a speech that he gave in the 115th police service anniversary at Camp Crame, he lambasted de Lima by calling her “immoral” and an “adulterer.”

He also did the same thing with Robredo when he insulted and falsely claimed that the Vice President was behind the trending twitter topic #NasaanAngPangulo in November 2020. In his defense, he stated that Robredo is incapable of telling the truth. He also claimed that the Vice President deceived the public by fabricating a story that there was no ASEAN Summit which he attended during the height of Typhoon Ulysses’ onslaught.