Deca is a singular figure in the New York rap scene, who’s gained a cult following with an arsenal of self produced albums over the past decade. Being a visualist, producer, lyricist, and rapper, this multifaceted talent is a rarity in the modern world, where being just one or two of these art forms is deemed as an accomplishment.

Amassing millions of streams and countless listeners on Spotify alone, Deca provides his own niche and style with his symbolism and overall representation as an artist. Growing up in Denver, CO, he was a part of a collective of rappers, DJs, and graffiti writers known as LIFE crew and honed his craft from a very young age, thus moving him to New York where he released his first fully self produced album with 2011’s The Veil. Deca has since gained international acclaim and continued to grow as an artist with each release.

Taken from his most recent album ‘Snakes and Birds’ released in October of 2020, ‘All In A Dream’ is the second single and is among Deca’s finest work to date in all forms. The self animated video portrays that of hypnotism and individualistic art, coinciding with the lyrics that are being spun by the American. You literally cannot take your eyes off of the stunning visuals created, and with the messaging throughout being that of taking notice of the world and what is going on around us and how it is falling apart, it truly is a piece of work to admire and behold. 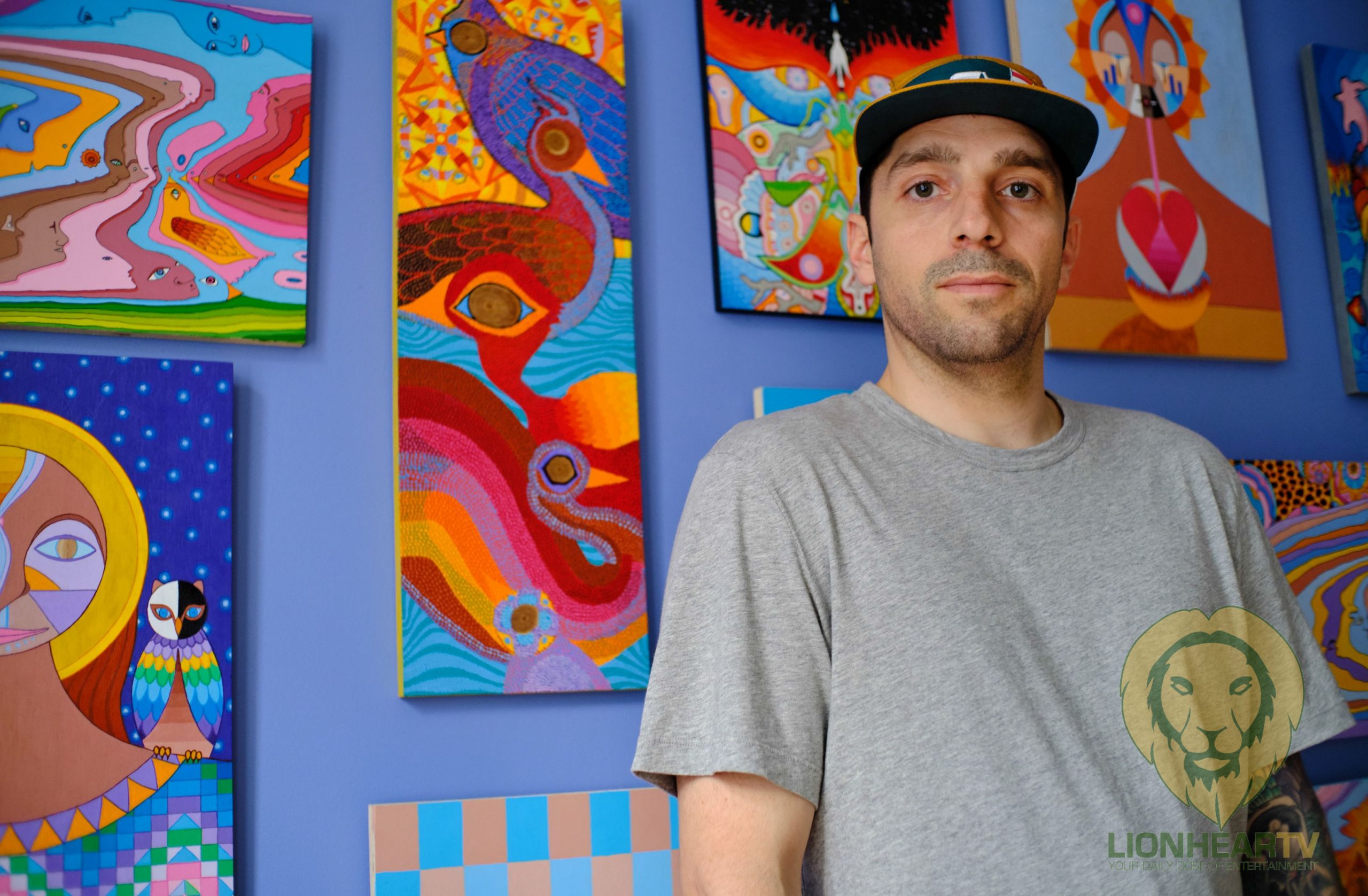 A sort of dreamscape is created through this movement, with the minimalistic yet stylish production acts as a constant throughout ‘All In A Dream’. The track coupled with the beautiful, picturesque, ever-changing visuals will loop around your mind again and again. Deca has created something very special, and has been doing this for a number of years which is a testament to his desire to push his boundaries and what he can do with so many talents at his disposal. The world we live in can have its many obstacles, but Deca somehow manages to provide a way for people to find balance and truth in society with his ever potent lyricism.