Is Dominic Roque confirming the rumors romantically linking him to Bea Alonzo? 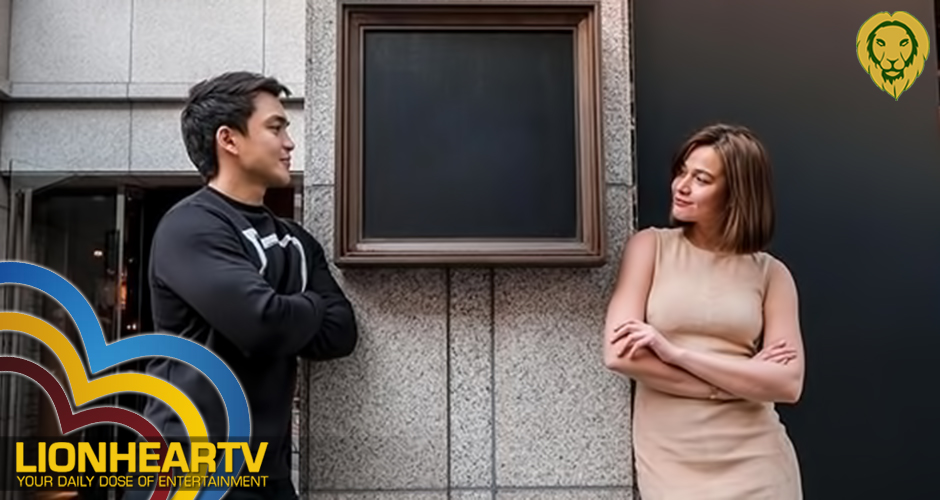 On Instagram, Dominic Roque posted a photo of himself in the BenCab Museum in Tuba, Benguet.

In the comments of the said post, a netizen looked for Bea Alonzo, teasing the actor.

To the netizens’ surprise, Dominic revealed that Bea is the one who took the picture, which implied that they are together in Benguet.

Speculations regarding their alleged romantic relationship continue to build up because of the assumed ‘hints’ that are slowly being observed by netizens.

Since the start of the rumors, this is the first that Dominic directly spoke up about his relationship with Bea. However, we can say that the confirmation is still half-baked.

With the increasing amount of ‘proof’ being revealed, will Bea and Dominic finally confirm their rumored relationship soon?