In a rare media interview with Summit Media, Mr. M bares the real reason he decided to leave the network where he worked for over four decades.

Aside from the network’s shutdown brought about by the expired franchise and subsequent denial by the House of Representatives, Manahan shared that a certain “shadow talent center” was the last straw.

According to Manahan, the newly formed talent management arm by ABS-CBN somehow clashed with the more established Star Magic agency.

Manahan said some Star Magic staff felt they are being rendered irrelevant by the shadow talent center.

“There’s a shadow talent center in ABS-CBN, and they have their own managers and they manage their own stars,” Manahan said.

“The shadow agency didn’t sit well with [the] staff. It makes us irrelevant

“I said, ‘Yeah, that’s not too nice. That makes us irrelevant.’ Maybe they’re trying to make us irrelevant,” he added.

Manahan said the people behind PBB set up their own agency which somehow.

“The people from the Pinoy Big Brother, we expected to manage these people after they come out of the house.

“[But] no, they set up their own organization. It was like a counter organization,” Mr. M shared.

“After a while, ever since they got the idea na maybe they should put up their own, they started picking people who they wanted to pick.

“In other words, yung latak papunta sa amin,” he continued.

Star Hunt started in 2018 as a reality star search directed by Lauren Dyogi who is the head director also of PBB. 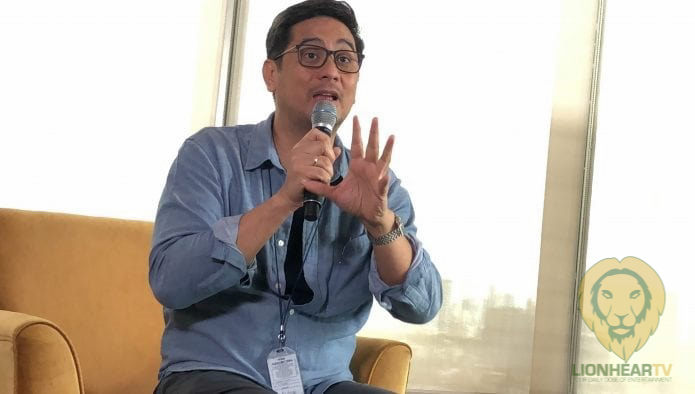 Meanwhile, Manahan also added that he was left with no one to talk to in the top management with regards to Star Hunt.

With the retirement of former President and CEOs Freddie M. Garcia and Charo Santos-Concio, there was no one to talk to but the “new guys”.

“There was nobody else to talk to except the new guys. [These newer staffers] don’t understand that it was such a corrosive thing to do, having another talent management center.

“I thought it was time to go. I found myself walking, like touring the ABS, touring the studios, and feeling nostalgic about the old days. Maybe I should just forget about things, do something else… God, I’ve been here so long,” he added