Flint, the first, tech-enabled, low-cost real estate crowdfunding platform in the Philippines, recently built a solar-powered water system in Brgy. Biluso. The district, located in Silang, Cavite, has been known to have problems with water availability, with some residents not having daily and consistent access to clean, potable water. 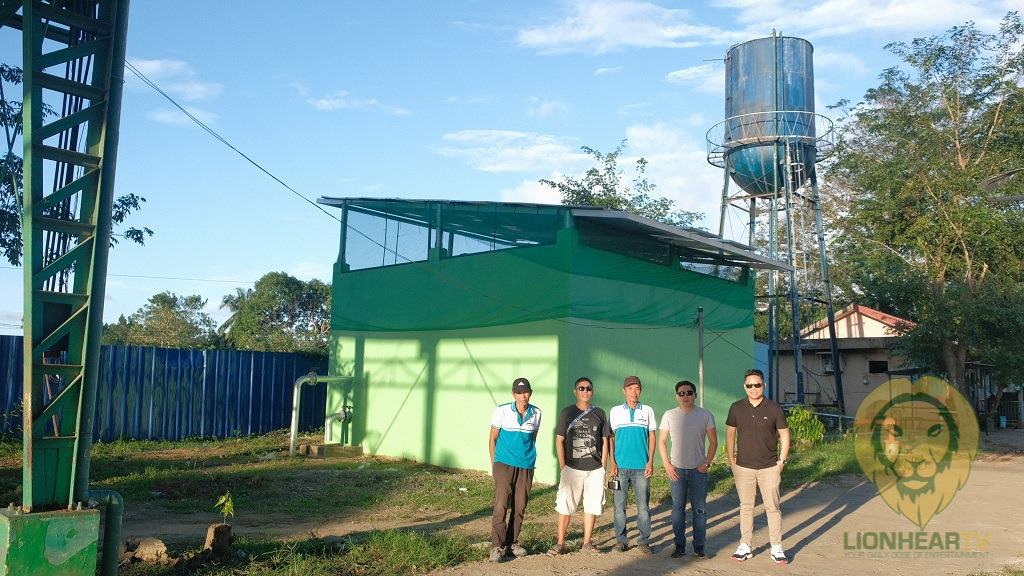 This issue was made even more apparent during the recent battering of the super typhoons which damaged pipes and flooded many areas. And while the immediate effects of the typhoons have been resolved, residents of the area worry that they are under the ever-present threat of having their lives spun around yet again by another series of storms.

Flint addresses this challenge with its latest corporate social responsibility (CSR) program that aims to help small government units with various infrastructure projects. The goal is to use non-traditional methods to support sustainable ways of developments and provide solutions to existing problems. To help realize this goal, Flint has also partnered with various companies such as Vi Group and KMVAsia, with the latter placing a strong emphasis on green architecture.

It wasn’t enough for Flint to just “fix” a problem – they wanted to ensure that Brgy. Biluso would be able to maintain its own independence, even long after the end of the project. It was also important for Flint to use strategies that would still be viable for decades. This is why they chose to built a water system that was powered by solar panels.

Solar panels have been growing in popularity in the recent years, as it is both energy-efficient and environment-friendly. As the name suggests, the panels absorb heat from the sun which is then used as a source of energy. Unlike traditional coal, solar panels do not produce harmful environmental by-products and can be used indefinitely. With Brgy. Biluso now being powered with solar panels, Flint hopes that the community will be able to have clean water all year-long.

The importance of strong infrastructure

Needless to say, where we live is important. This goes beyond the fancy interiors or the decorative designs. Each person needs to have a home that is strong enough to withstand the elements. Still, many Filipinos do not have homes of their own, due to either poor financial planning or remaining unaware of avenues that offer affordable real estate. Flint is first and only crowdfunding platform specifically for those who want to invest in Philippine real estate. Unlike other crowdfunding apps, Flint only shows real estate projects, which have been consistently studied to be low-risk investments when managed properly.