“Holy Feeling” is the first single off of Greyson’s forthcoming album, which is due for release later this year.

“It was a daunting task to write an album in the middle of a pandemic year, I won’t lie. But “Holy Feeling” came at a time when I felt the most stuck and the most unsure of myself; in that way, it served as an awakening. I crafted my entire album around the song, both sonically and narratively. “Holy Feeling” is about being present and focusing on the beauty of what’s in front of you, instead of what lies unknowingly in the future. I wrote it at Sonic Ranch in El Paso, which felt like a second home to me being from Oklahoma. I think it captures a more unpolished version of myself, and I am excited to share more of that person with this upcoming album,” said Chance.

Last year, Chance completed his headlining portraits World Tour where he performed over 115 shows across North America, Europe and Asia. During the U.S. leg, he partnered with The Ally Coalition, and at each show, the organization introduced attendees to a charity in their respective communities in need of support. Greyson plans to embark on his next world tour alongside his new album. 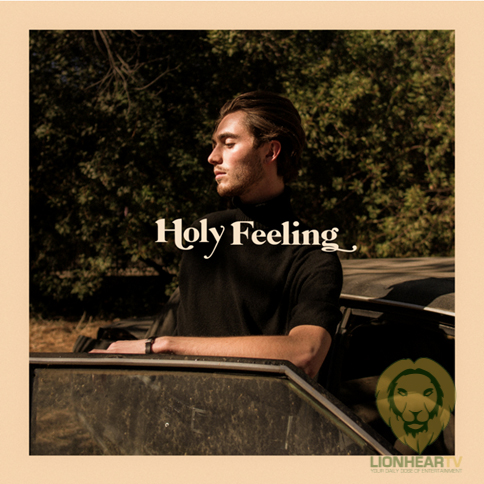