As the 46th Metro Manila Film Festival (MMFF) officially closed last January 7, 2021, four out of the ten entries will have an extended run on UPSTREAM.ph, 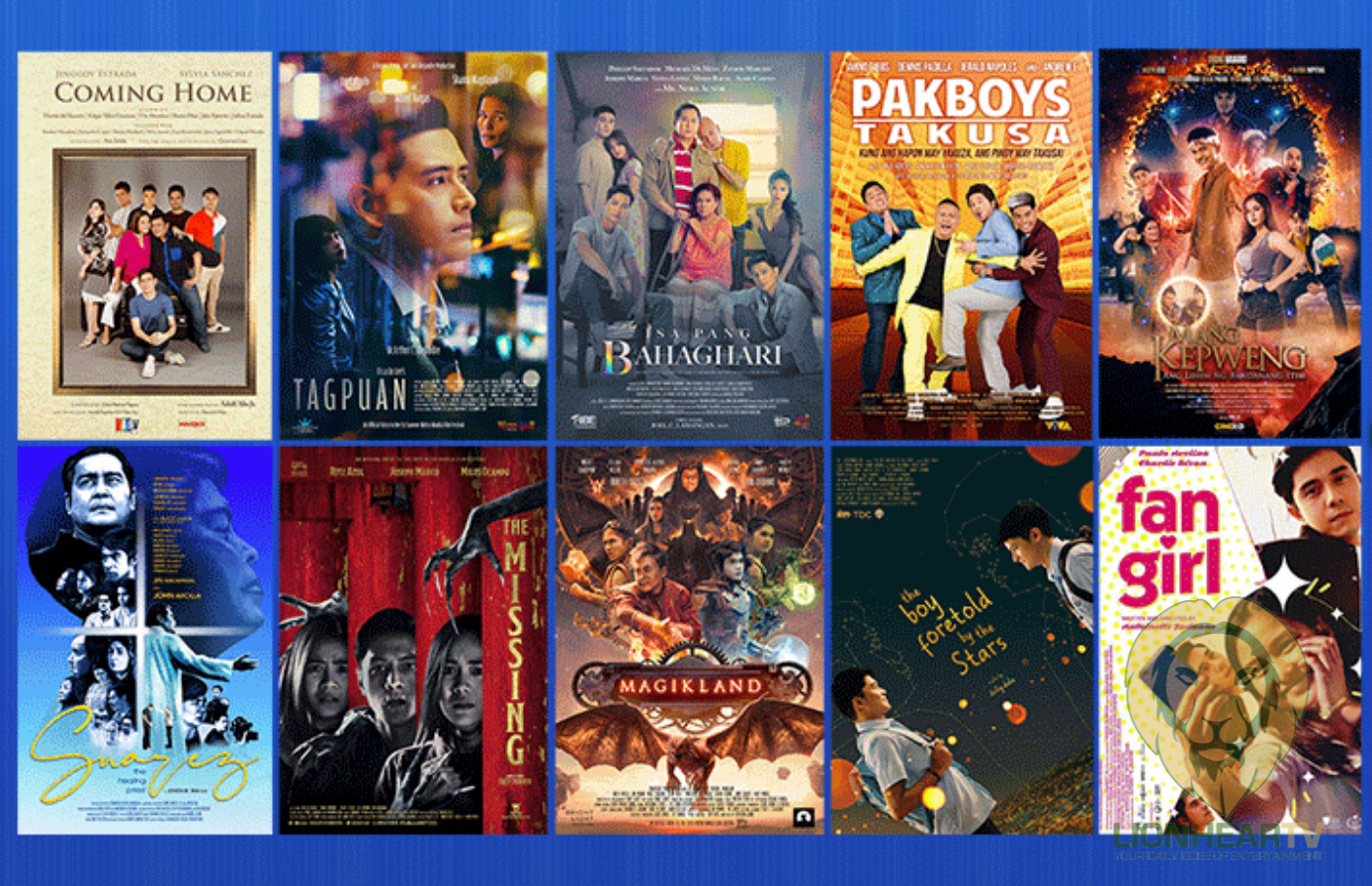 One of the four MMFF official entries that will be available on UPSTREAM.ph until January 14 is Tagpuan, a film about an ex-couple played by Alfred Vargas and Iza Calzado, who meets and reconciles in New York City after five years of separation. This is complicated by another woman played by Shaina Magdayao whom Vargas meets while on a business trip to Hong Kong.

The Missing sees Joseph Marco playing an architect in Japan, Job, who invites his ex-lover, Iris, portrayed by Ritz Azul, to restore an old Japanese house. Iris discovers the dark history of the house while they are doing the project.

And lastly, Coming Home is the story of a Qatar-based married OFW named Benny Librada, played by Jinggoy Estrada, who falls for Mercy Dungca (Ariella Ara), who works as a nurse. Meanwhile, in the Philippines, Benny’s wife Salve (Sylvia Sanchez) hides the fact that she has a terminal illness to keep her family from falling apart.

While the movies sound promising, why was there a need to extend their run?

The Metro Manila Film Festival has always been part of the Filipino family Christmas celebrations in the country. But because of the coronavirus pandemic, cinemas are still closed. Thus MMFF movies were distributed via streaming site UPSTREAM PH.

According to ShowbizPortal.net, as of the third day of their screening, the MMFF films had only earned a gross income of 11 million, far from the previous years, when they had already earned about 200 million. Fan Girl ranked number 1 with half of the total earnings.

Piracy was also a big problem. Since the movies were digital, the bootleggers took advantage and recorded the streams for illegal distribution.

Some viewers may also not be tech-savvy, so they are not able to watch MMFF.

All these factors have affected the box office sales of the MMFF.