ABS-CBN recently divulged their partnership with TV5 to widen their reach in delivering entertainment nationwide. 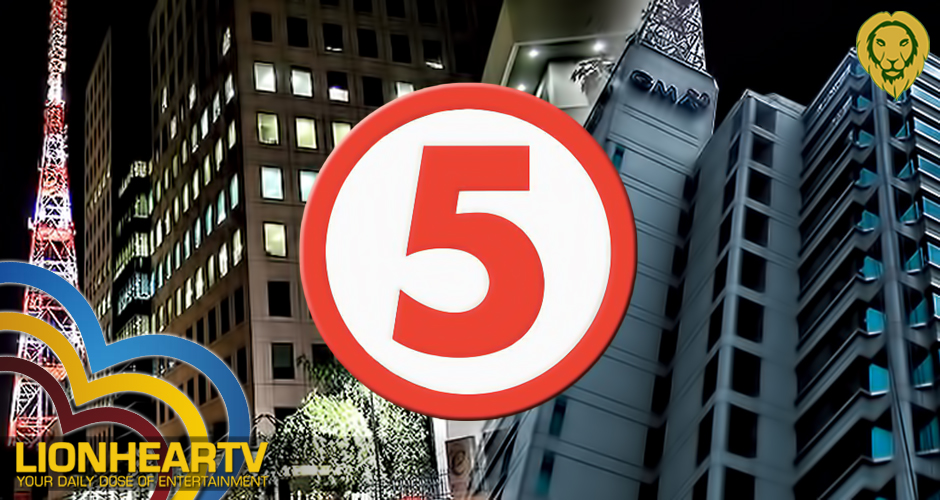 Top-rated Kapamilya shows ‘ASAP Natin ‘to’ and ‘FPJ: Da King‘ will be simulcast for the Sunday programming line-up of TV5, starting January 24.

It is a good move to expand ABS-CBN’s reach because A2Z, their current partner, is only available in Metro Manila. So, reaching out to TV5 will make Kapamilya shows available for more viewers.

But the question is, will this team-up of Cignal, TV5, Brightlight Productions, and ABS-CBN affect the GMA Network?

Competition in Sunday programming builds up

It seems that the Kapuso shows ‘All-Out Sundays’, ‘Wagas’, and Dear Uge Presents’ are ready to face their rival programs.

The drama-romance anthology ‘Wagas’ continues to gain high-ratings despite replayed episodes since September 27.

The comedy series is expected to produce more fresh episodes. In fact, their upcoming episode will feature an affair between Eugene Domingo (as Dra. Cielo), Wendell Ramos, and Patricia Ismael (as Honey).

With this, it is expected that the show will be giving more and more prizes. Accordingly, on the 27th, lots of cash prizes and a brand new house and lot, will be given away.

Pinoy viewers are smart and ‘picky’ viewers. They value ‘content’ more than the name of the channel.

Regardless of the channel, as long the show features quality content, surely it will be a hit. So, GMA must continue to strive for the upgrading of their content to maintain their position.