FPJ’s Ang Probinsyano has been on fire for the past five weeks as it teases a major turn in its five-year-old narrative. 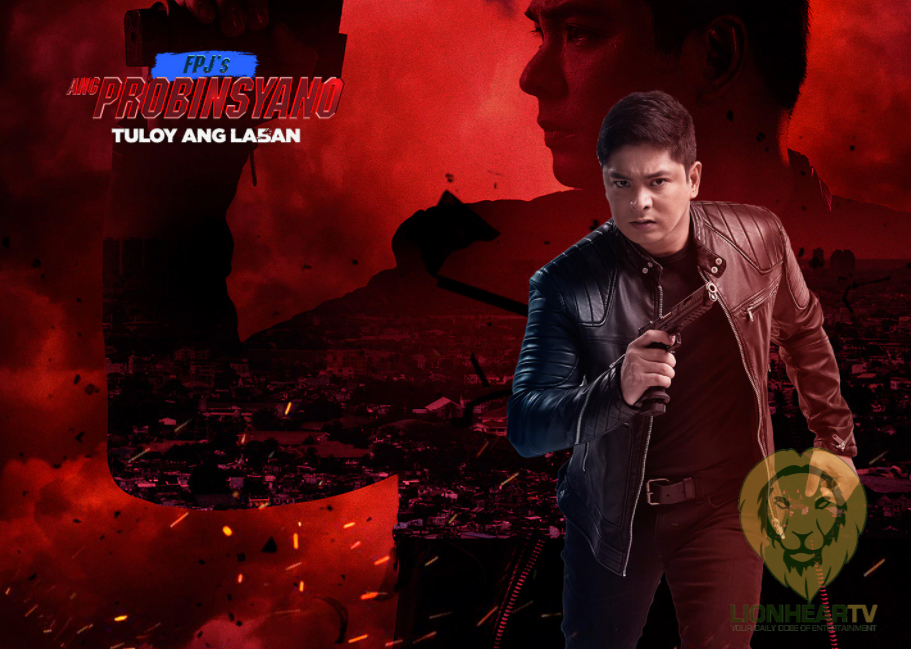 Earlier this week, a leaked photo teasing a major death on the top-rating Kapamilya action-drama series, FPJ’s Ang Probinsyano, excited fans and made them tune in on the show for the entire week.

A leaked photo that teases the death of one of the show’s main characters both shocked and saddened fans who must have been taken aback by last Friday’s episode, when the show seemingly confirmed the farewell of Yassi Pressman’s character, Alyana, from the show.

While there is a small possibility that she is still alive—the Monday episode will most likely confirm it—the said leaked photo remains screaming proof that Pressman has indeed departed from the show. Pressman joined the Kapamilya series in 2017.

Prior to her presumed death scene, a group of the special police force—known as the Black Ops, which comprises new characters played by Jane de Leon, Geoff Eigenmann, Mark McMahon, Paolo Paraiso, and AJ Raval—embark on a mission to hunt down Task Force Agila, headed by Cardo Dalisay. Their pursuit is made much easier by Lito (Richard Gutierez), who anonymously reported to the authorities about Cardo’s group’s whereabouts. This was also in line with his plan to finally take Alyana from Cardo for good.

Coinciding the explosive events in the show are a number of incredible feats recorded throughout the week.

On Kapamilya Online Live, where Kapamilya programs airing on the Kapamilya Channel are being simulcast, FPJ’s Ang Probinsyano has broken the YouTube Channel’s record for most number of concurrent live viewers, peaking at almost 90,000 viewers on its Friday episode.

The figure is also believed the highest ever recorded for any local drama.

What is even more interesting is the Coco Martin-starrer’s performance in television ratings. ABS-CBN’s limited free tv presence—made possible by Zoe Broadcasting Network Inc’s A2Z Channel 11—allows only those living in Metro Manila and adjacent provinces to watch Kapamilya programs on analog and digital terrestrial television, and while both A2Z and Kapamilya Channel are both carried by major cable television providers nationwide, ABS-CBN’s reach remains dwarfed by GMA Network’s strengthened nationwide presence.

The latest figures however reveal that the Kapamilya show is close to toppling Anak ni Waray vs Anak ni Biday—its GMA Network counterpart—in AGB Nutam Ratings. Again, one must remember that most former Kapamilya bailiwicks outside Mega Manila still can’t access ABS-CBN’s free television services. FPJ’s Ang Probinsyano posted on Thursday a 9.7% People rating, which is just less than two points short of beating its rival’s 11.5%. It will be interesting to find out if Cardo Dalisay finally crushed Anak Ni Waray’s lead through its record-setting Friday episode.