Former child star Jairus Aquino revealed that there have been gays that harass him on his Instagram account. The young actor revealed that he doesn’t mind the messages as long as he is not harassed physically. 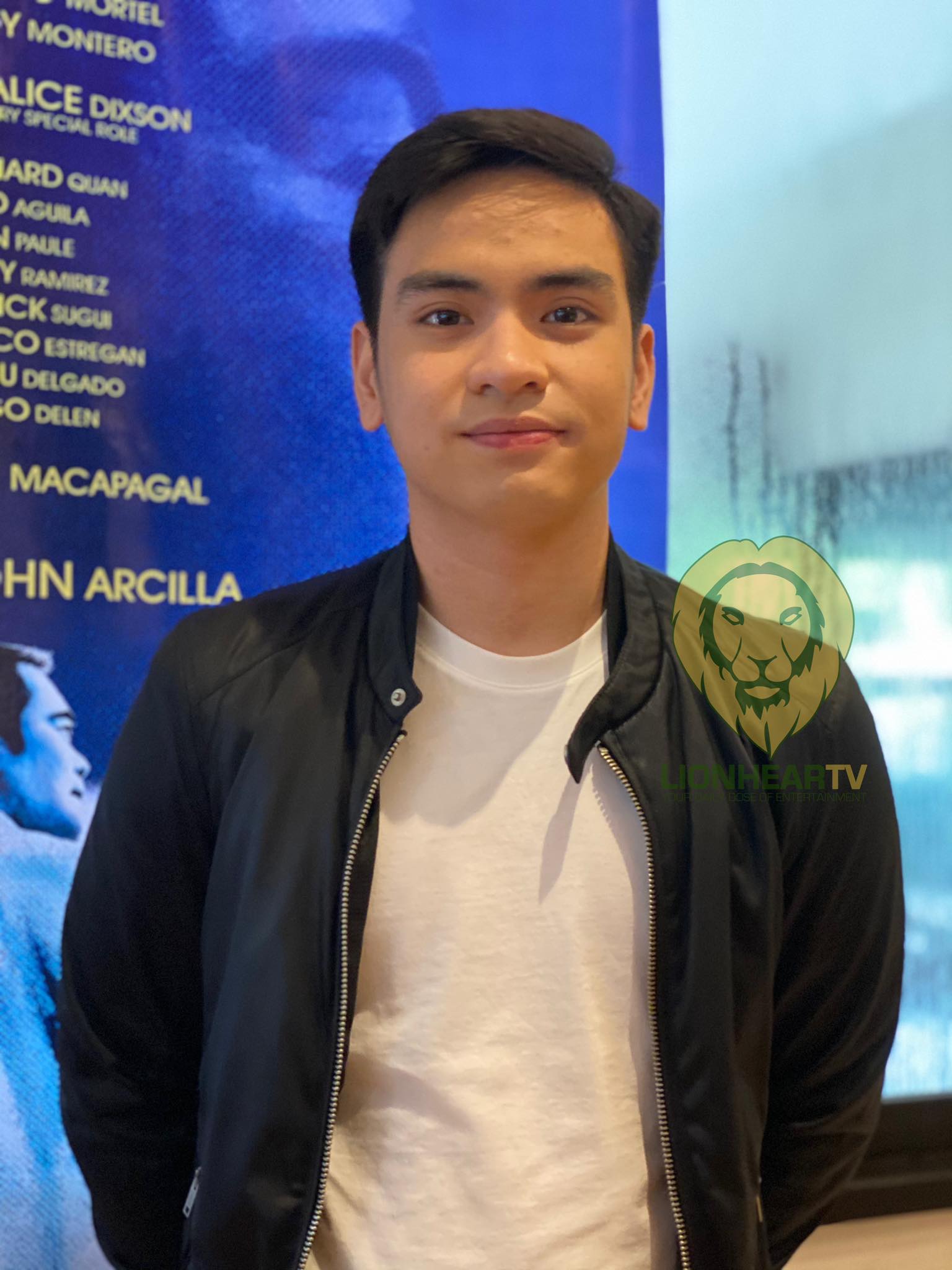 In an interview, Jairus mentioned that he simply takes the messages from gays as a way for them to admire him. He said that he doesn’t make an issue out of the said messages because the harassment isn’t done to him physically.

He added saying that the things that he read on his Instagram will just go away in his mind the following day.

He mentioned that the reason for his anxiety is his combined stress with work.

Jairus Aquino is known for his roles in Super Inggo (2006), Kung Fu Kids (2008) and Luv U (2013). He was part of the upcoming film Suarez: The Healing Priest where he portrayed the role of a kid who was harassed by Fr. Suarez.