After months of being on hiatus, the Kapuso teleserye Anak ni Waray vs. Anak ni Biday is back on the air with fresh episodes.

The actors had to follow the safety protocols implemented for the showbiz industry to shoot the new episodes. One of these is locked-in filming, wherein the cast will stay on the set for weeks to complete their shoot. 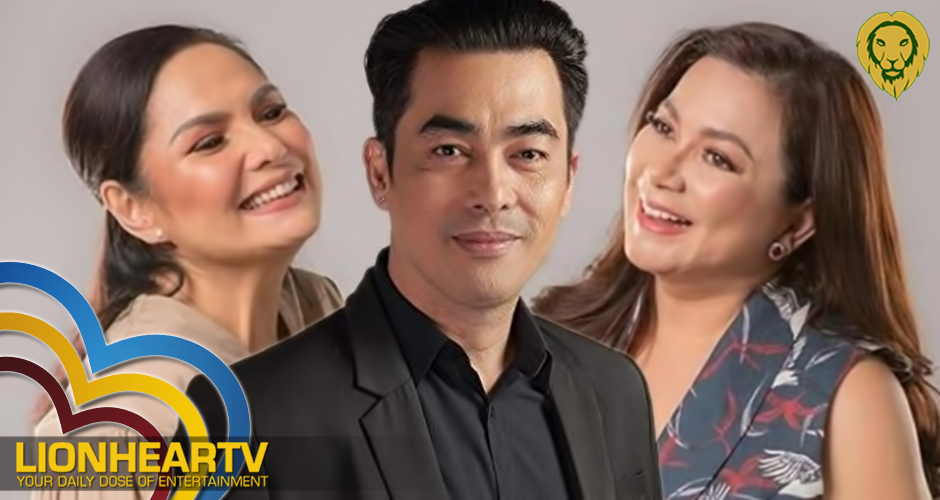 The main cast of the series shared their thoughts on the locked-in filming. They discussed how it benefits them as actors during their media conference.

According to Jay Manalo, the locked-in filming is efficient as they finish up with scenes much faster than before the pandemic. He also compared their set to soldiers who follow strict schedules to finish up the project as soon as possible.

For Snooky Serna, she prefers the locked-in filming because it helps her become disciplined and it has a system that keeps her motivated.

Actress Dina Bonnevie cited the pros and cons of locked-in filming. Bonnevie prefers the new normal of filming because it provides more convenience in terms of traveling. Additionally, she added that locked-in filming keeps her away from distractions. Compared to the previous methods of filming, it helps her focus on work.

“At least pag lock-in, yung focus mo nandun. And then, you become closer to your co-workers,” said Bonnevie.

However, she also noted that it gets lonely for them since they miss their families often.

Many actors do appreciate the locked-in filming because of its efficiency in finishing up their projects. However, some do note that they tend to miss their families while filming.

With that, Anak ni Waray vs. Anak ni Biday returns to primetime alongside Barbie Forteza, Kate Valdez, and Migo Adecer. Catch the fresh episodes this January 18, 2020, weeknights on GMA Network.