Fake news King Jay Sonza is at it again, seeking to gain relevance. 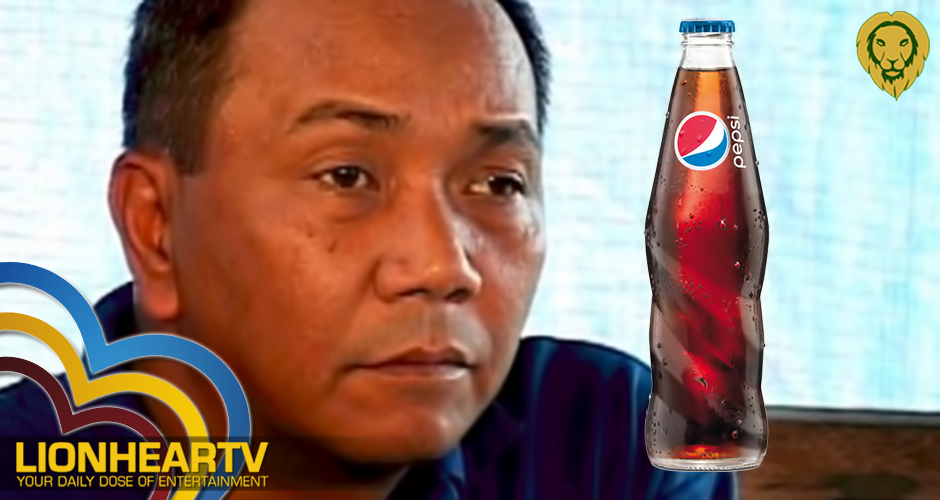 In his latest tweet, Sonza chided Senate President Tito Sotto over his recent move to revive the ABS-CBN franchise talks.

In spiting Sotto, Sonza shared a picture of Pepsi Cola with the caption: “Tito Sotto and a dozen one-ball solons are filing a bill to resurrect ABS-CBN from the grave. Tagay mga dabarkads!”

Tito Sotto and a dozen one-ball solons are filing a bill to resurrect ABS-CBN from the grave. Tagay mga dabarkads! pic.twitter.com/xYTGgHNQAY

Pepsi has always been used to spite or criticize Sotto due to his alleged involvement in the Pepsi Paloma case. Sotto however has always denied the issue.

Meanwhile, Sonza’s latest shot at relevancy was brought about by Sotto’s filing of the senate bill seeking to take up the ABS-CBN franchise once again.

On Monday, January 5, Sotto filed Senate Bill No. 1967 which will give ABS-CBN a fresh 25-year franchise.

In the bill, Sotto cited ABS-CBN’s importance in giving relevant news and information. He also mentioned the mediocrity of other networks after ABS-CBN went off air on free TV.

“ABS-CBN is still the top choice of viewers in the Philippines as its viewers nationwide prefer to catch relevant news and inspiring TV series on ABS-CBN as the network registered an average audience share of 45%or 14 points higher than GMA’s 31%,” said Sotto in the bill.

“ABS-CBN’s wide reach to Filipinos, alongside the undeniable advantages of broadcast media relative to mass communication, definitely calls for the immediate renewal of the network’s franchise,” Sotto continued.

“I noticed the TV stations have been replacing their news programs with Animes. It means competition is absent and mediocrity is creeping in because of the absence of a strong competitor like ABS-CBN.”

Sonza meanwhile has constantly attacked ABS-CBN and any efforts to renew its franchise.

As the fake news king, he was the one who proliferated several fake claims against the network which include its tax evasion, citizenship of Gabby Lopez, the network’s ties with the communists, and many others.