Kapamilya star Julia Barretto made the rounds on social media after she gave a hint about her current boyfriend through a Tiktok challenge. 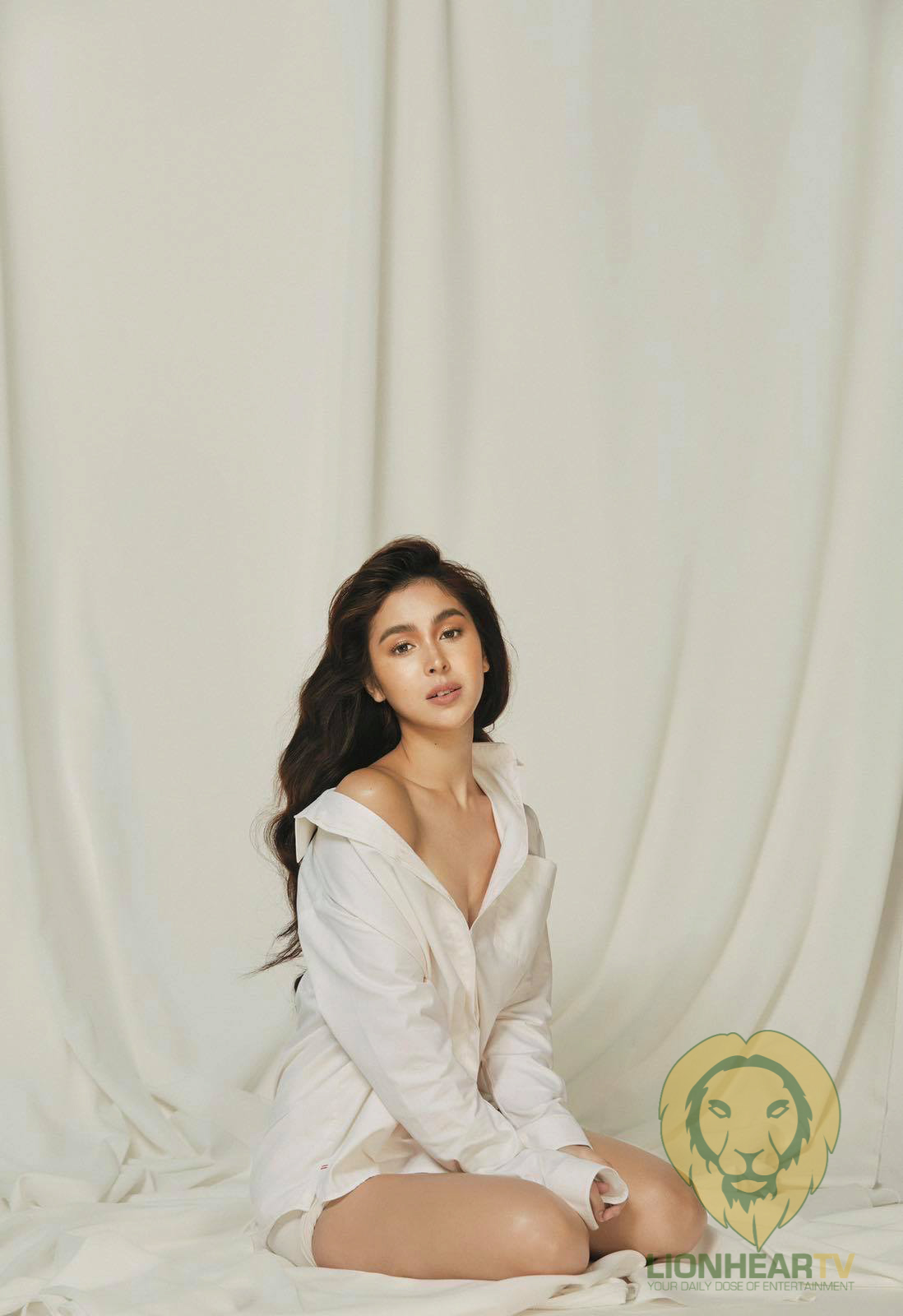 She revealed that she is already taken and prefers someone who is “older” and “AFAM” which is a colloquial term for ‘A Foreign Assigned to Manila.’

In a Tiktok video uploaded by Julia’s friend Shamee Sugui, the actress joined several friends in a Tiktok challenge where they would pick a side of their preferred categories like being ‘single’ or ‘taken.’

The 23-year-old actress sided with being taken and preferring men who are older than her and those who are AFAM.

Netizens claimed that the description closely matches Gerald Anderson whom Julia has been romantically linked to since 2019. At 31, the actor is 8 years older than Julia and is also a Filipino-American.

This was not the first time that Julia hinted at her relationship with Gerald as she recently posted an Instagram photo showing a man’s hairy arm by the driver’s seat.

The actress posted a picture carrying a St. Bernard Dog in her car and netizens were quick to notice that the vaguely seen hairy arm in the driver’s seat that seemed like Gerald’s.

Prior to that, in December, Julia sparked relationship rumors with Gerald as a photo of her wearing a ‘G’ necklace spread online.

In November, Barretto admitted that she was in love. But she said that she now intends to keep her relationship private, after the “trauma” of a public breakup with her ex-boyfriend Joshua Garcia.

“So one of the things I made myself confident in when it comes to my personal relationships is that, I’m in control,” Barretto said in her Mega interview.

Meanwhile, Julia’s new St. Bernard dog was believed to be co-owned by Gerald as both celebrities were following the dog’s Instagram account.