Kapamilya director Theodore Boborol has mixed emotions about the latest deal between ABS-CBN and TV5.

On Thursday, January 21, ASB-CBN and TV5 announced their partnership which brings ASAP and FPJ Da King Movies to the Kapatid Network. 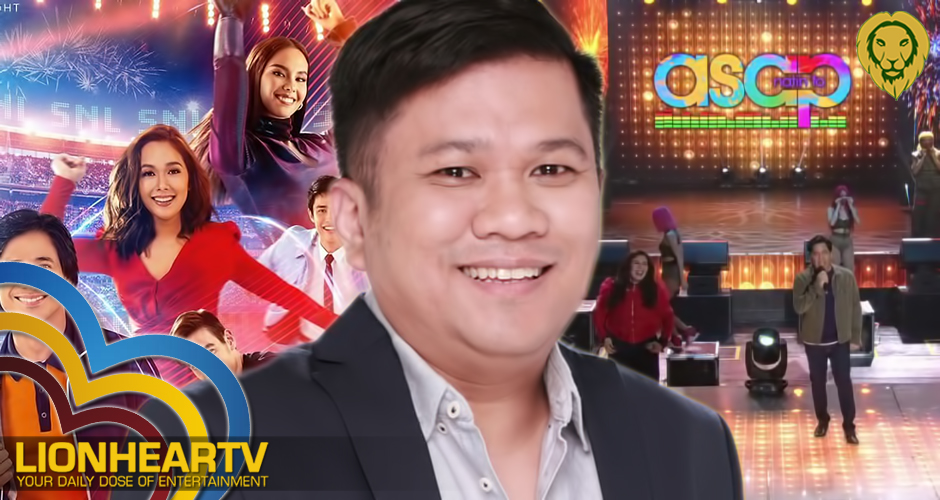 “The airing of ASAP and FPJ’s movies on TV5 showcases the desires of TV5 and ABS-CBN to serve our viewers in the best way possible,” said Galang.

Meanwhile, in a tweet, Boborol shared that he’s happy that ASAP’s getting aired on TV5.

However, he’s also sad for former Kapamilya staff who were taken by Brighlight Productions to work for its defunct Sunday noontime show Sunday Noontime Live.

He then put the blame of the fate of those Kapamilyas on Congress and its former Speaker Alan Peter Cayetano who denied the ABS-CBN franchise.

Although Cayetano repeatedly denied that he has a hand in how the Congressmen voted, it was very obvious that he has gripes against ABS-CBN evident by his statement during the franchise hearing.

The denial led ABS-CBN to retrench thousands of its employees.

Most of the artists and staff that were retrenched have decided to transfer to other networks so they can continue to support their families.

ABS-CBN was forced to shut down on May 5, 2020 following the cease and desist order from the National Telecommunications Commission brought about by the expiration of their franchise.

The network has since concentrated on its digital presence which it currently lords over.

It however made a free TV comeback via a block time deal with Zoe Broadcasting through A2Z Channel 11.