Janine Gutierrez had rumors surrounding her that she was transferring to ABS-CBN after GMA-7 did not renew her contract. For eight years, she was a Kapuso.

Now, she is officially part of ABS-CBN. 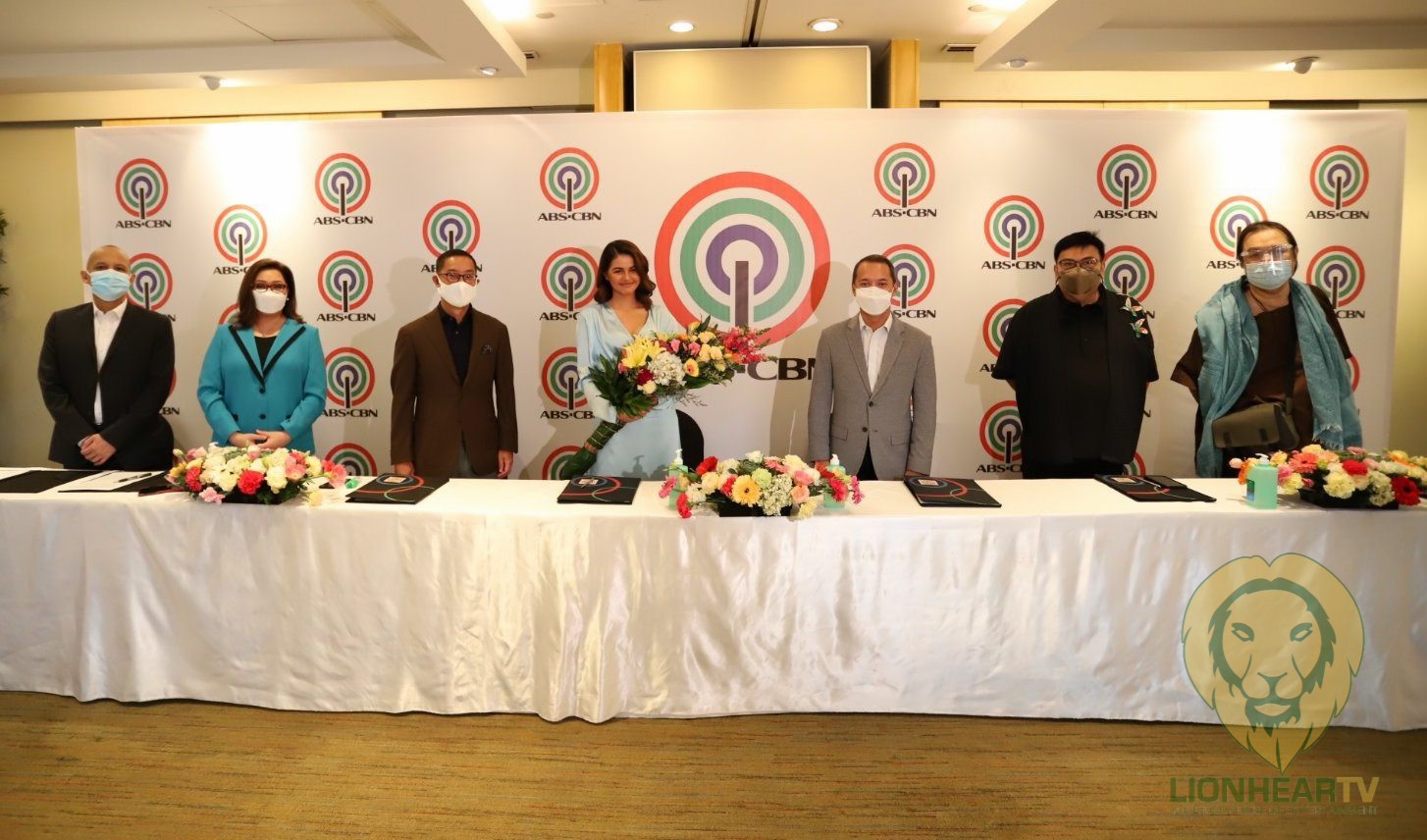 The former GMA Network actress recently signed her contract with ABS-CBN on January 15.

In an IG post of her father, Ramon Christopher Gutierrez, he showed how proud he is that his daughter is now with ABS-CBN.

Even singer and ABS-CBN talent Martin Nievera promised her dad that he will take care of Janine as she embarks on a new journey with the Kapamilya network.

Janine is the first Kapuso actress to transfer and sign a contract with ABS-CBN after Congress shut down its free broadcast.

The actress is considered to be showbiz royalty. She is the daughter of actors Lotlot de Leon and Ramon Christopher Gutierrez. Her paternal grandmother is music icon Pilita Corrales, while her maternal grandmother, Lotlot’s adoptive mother, is screen superstar Nora Aunor.

Janine recently bagged two Best Actress of the Year awards for her role in the movie Babae at Baril.