Acclaimed actress Janine Gutierrez  became the latest addition in the long list of Kapuso-turned-Kapamilya stars, each of whom has reached higher career heights since being transferred to ABS-CBN. 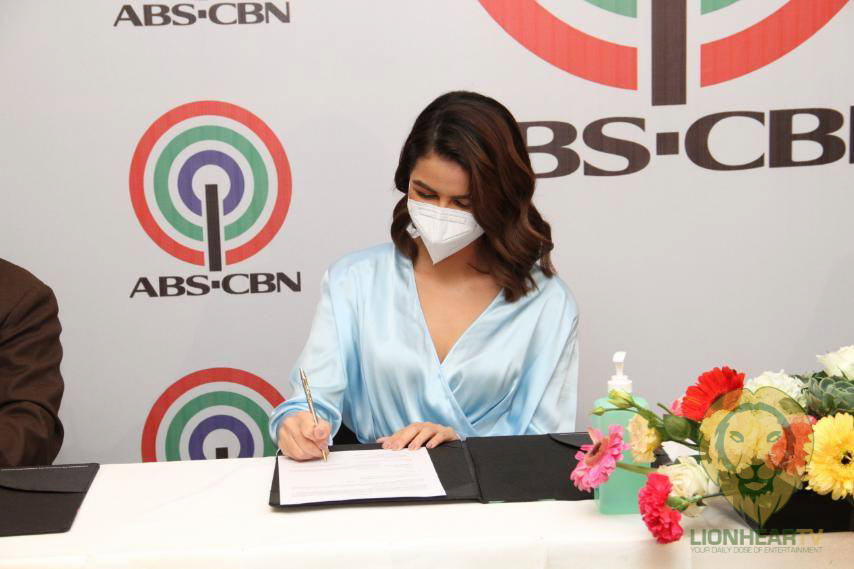 Gutierrez’s network switch is noteworthy, as it comes in the midst of ABS-CBN’s migration to digital after a new broadcast franchise was denied by Duterte’s allies in Congress.

On January 15, the former Kapuso actress officially signed a contract with the Kapamilya network. In her recent Instagram post, she proudly  shared photos taken during the event.

And even captioned, “Hello Kapamilya! ” signalling that her entry to ABS CBN is a happy event in her showbuz career, 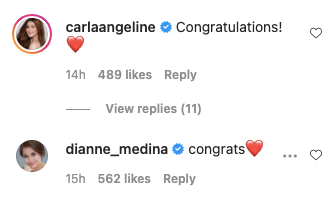 Even her boyfriend Rayver Cruz, who is former Kapamilya and now Kapuso, was also among the people who were very supportive of her transfer.

Soar high my love, will always be your number one fan ☺️🙌🏻👏🏼♥️

Like many GMA Network artists who moved to ABS-CBN, Gutierrez enjoyed prime status with lead or main roles in their former network, but ultimately opted for “growth” on the other side of the fen

Janine had been with GMA Network for almost a decade. She comes from a family of celebrities, the daughter of veteran actress Lotlot de Leon and actor Ramon Christopher Gutiérrez.

Even before switching networks, the Gawad Urian Best Actress of 2020 expressed support for ABS-CBN by being one of the Kapuso stars who spoke out against the franchise denial of the network in May last year.