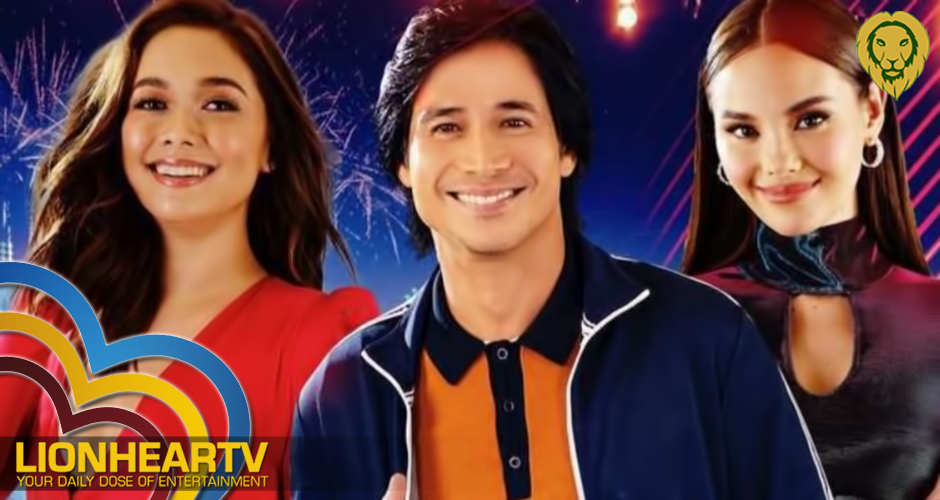 With this unfortunate news, the cast of Sunday Noontime Live had different reactions. On the Twitter account of Maja Salvador, the host-actress thanked Johnny Manahan and everyone who supported the show.

Co-hosts Jake Ejercito and Ricci Rivero had their own share of thanking everyone in their Instagram stories. 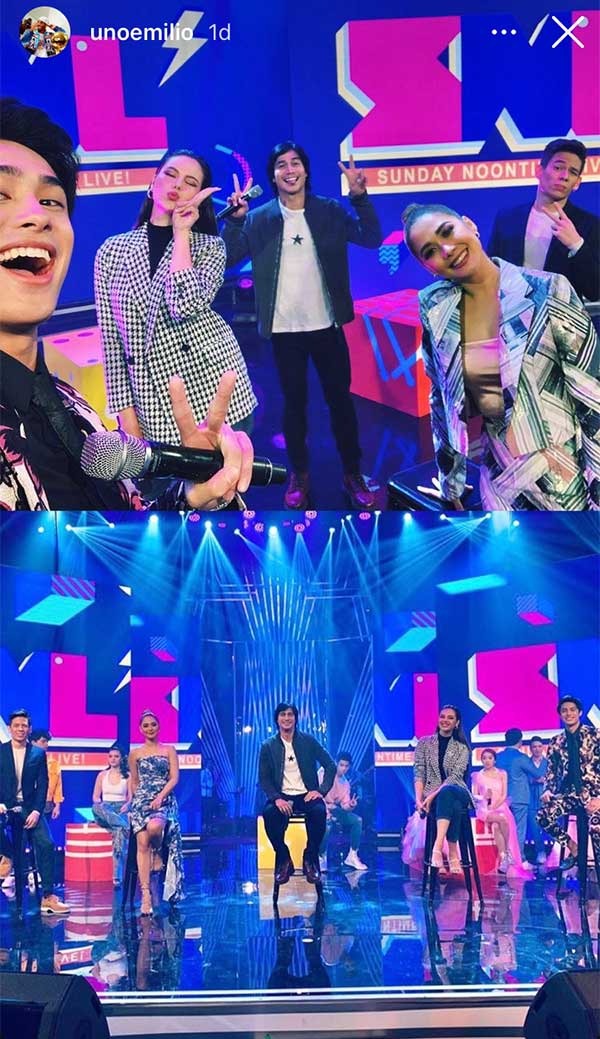 Miss Universe 2018 Catriona Gray also re storied Maja’s Instagram story on her own account and said, “Maraming Salamat #TeamLive” with a sobbing emoji. 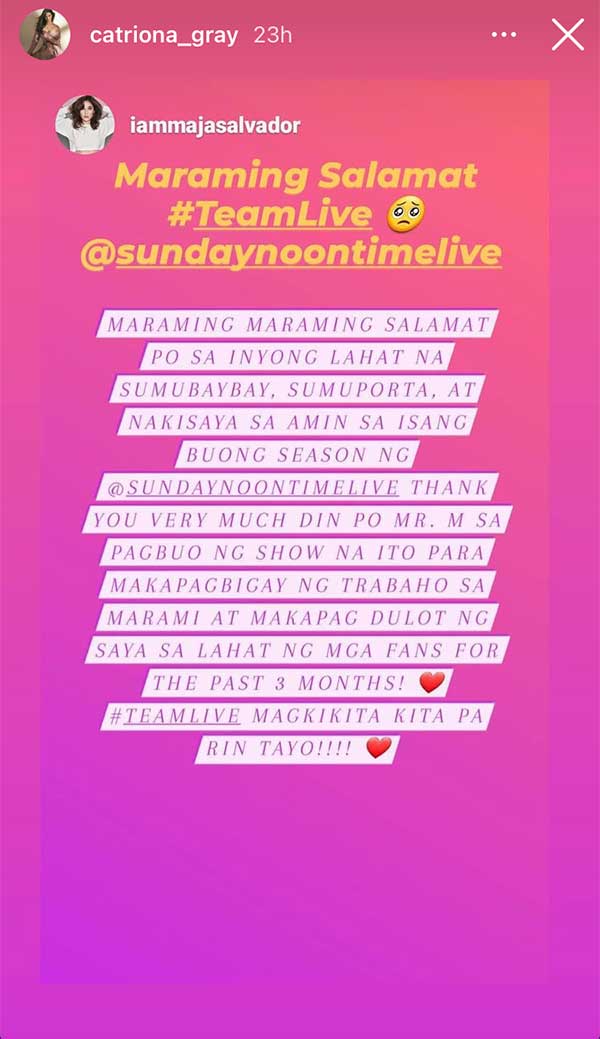 Brightlight Productions Chief Executive Officer Albee Benitez said that despite the show’s abrupt event it was a delight for everyone,

“Sunday Noontime Live (SNL)’s delightful run is about to end and we await future endeavors from its outstanding stars and phenomenal newcomers.”

Reports said that the staff and crew of the canceled shows, including celebrities, were surprised at the sudden cancelation of the shows without notice because they still had the upcoming recording schedules.

Reliable sources also say that shows have been canceled for not doing well in ratings.
It can be remembered that TV5’s morning show, Chika: Besh has gone ahead in announcing its cancelation and the return of one of its hosts, Ria Atayde, to ABS-CBN.