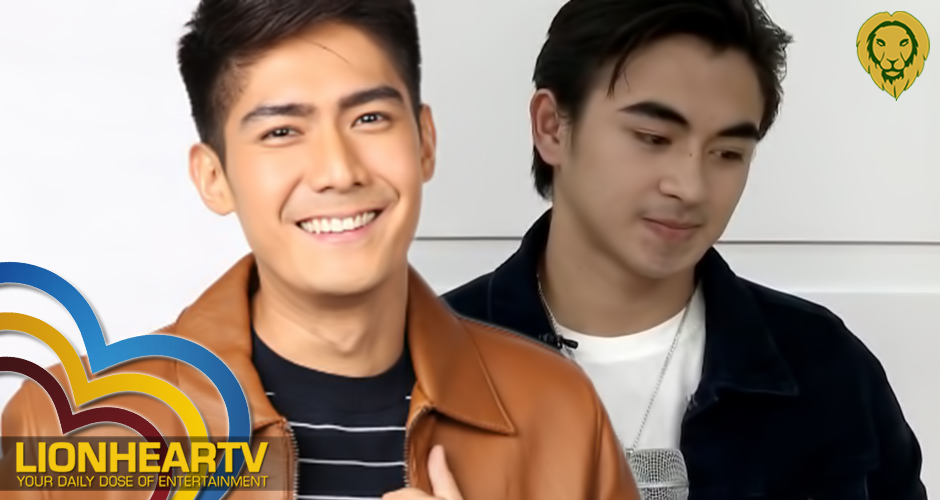 Criztian asked Robi to forgive Russu over his pro-ABS-CBN shutdown stand. The host then answered that he does not see Russu as a villain but as a victim of a broken system.
“I just wanna clarify no si Russu po, para sa akin ay hindi po kaaway.

Earlier, Domingo had the opportunity to express what he felt about Russu’s statement when he admitted to having a pro-stance on the ABS-CBN shutdown.

The PBB host echoed Russu’s statement against fellow housemate Aizyl Tandungon, “We can forgive, but we will never forget.”

He also highlighted the struggles faced by ABS-CBN employees who lost their jobs amidst the shutdown.

Laurente drew flak from Netizens after his previous tweet favoring the shutdown of ABS-CBN that surfaced online. As a result, many fans of the reality TV show voted to have Russu evicted from the PBB house with a total of 19.37% of the total votes.

After Laurente’s exit, Domingo tweeted, giving his utmost respect to Russu’s family. He also doubled down on his statement during the live interview highlighting the broken system he referred to earlier.

I just want to give my utmost respect to Russu's family, most esp his kuya, whom I got to talk to. We have to admit that something is wrong with the system… but it also gives us that opportunity to learn from each other and grow.

Remember, there is always hope in humanity.

Kuya spoke to each of the housemates regarding their stand. Kuya advised the two housemates about family and forgiveness.

He also shared the struggles that every ABS-CBN employee faced during the shutdown of their Network.