Viber, one of the world’s leading apps for free and easy communication, has recorded an overall increase in app usage across the Asia Pacific (APAC) region in 2020, a year marked by massive changes on how people communicate and interact with each other as caused by the COVID-19 pandemic. 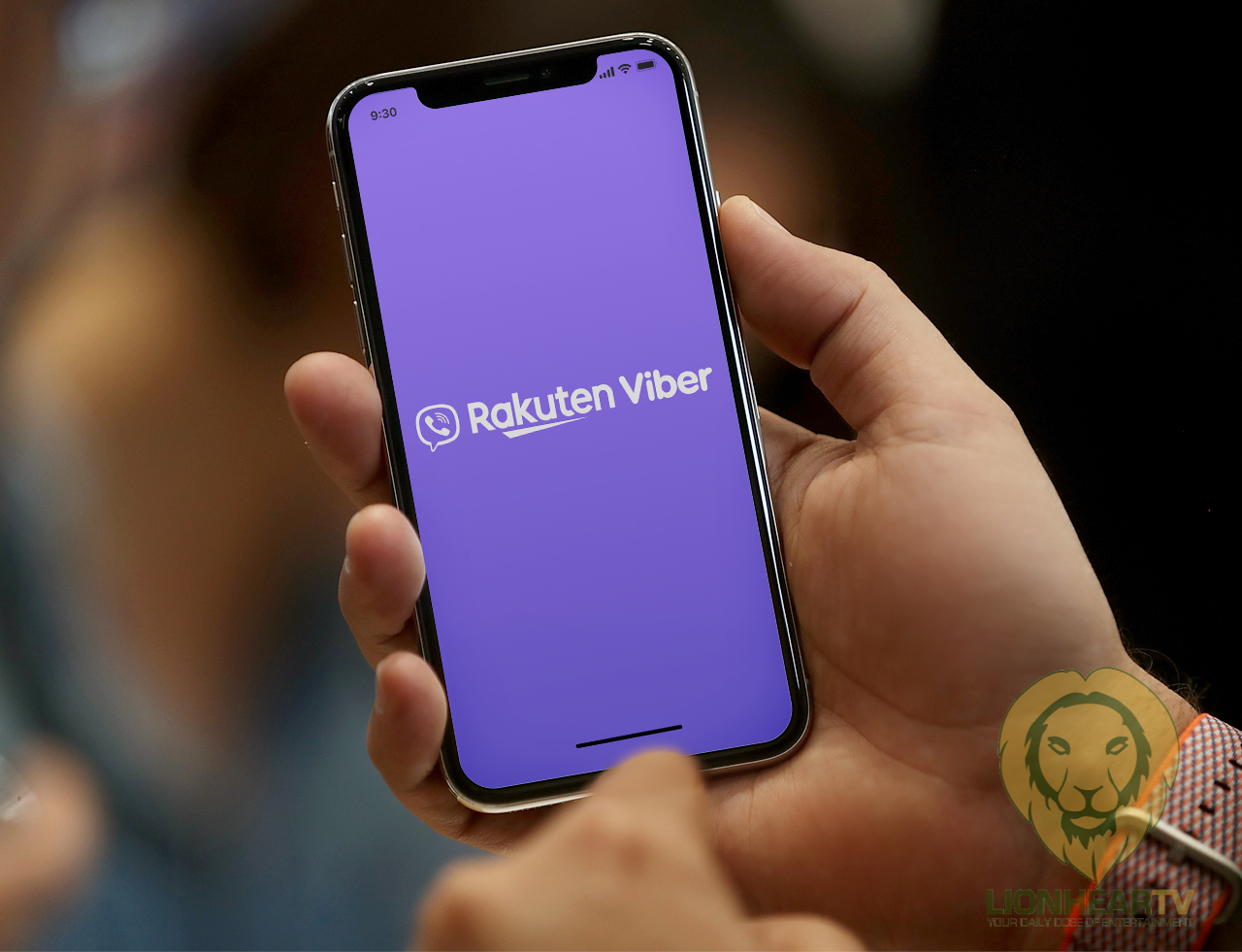 In the Asia Pacific region, the app ended the year with a 421% growth of users in December 2020. In the same period, Viber also recorded 509% growth in messages sent and a massive surge in messages sent to groups. Viber’s Communities Feature experienced the most robust growth in terms of Community Messages Sent. These 2020 growth numbers were based on the data recorded in the same period in 2019.

This makes 2020 one of Viber’s strongest years in its 10-year history as specific markets in the APAC region like the Philippines also logged notable growth rates when data from January 2020 and December 2020 are compared.

To continuously provide its users with topnotch service and enhance their app experience, Viber in 2020 also introduced new features such as My Notes that enabled users to sync their to-do lists and media across all their devices, Birthday Reminders that help users know who among their contacts are celebrating their special day, Disappearing Messages that allows people to set a limit to the lifespan of sensitive texts, and GIF Creator that brings out every user’s creativity.

As a response to COVID-19 pandemic that forced people to increase their online interactions, Viber last year also bolstered its capacities and doubled the maximum number of participants to 20 people at once in Group Video and Audio Calls. The app also entered into key partnerships that provided users life-saving information about COVID-19.

The World Health Organization (WHO) launched a Viber chatbot that answers some of the people’s pressing questions on the coronavirus. The Philippines’ own Department of Health (DOH), meanwhile, created its own Viber Community and Kira Chatbot to provide crucial updates on the situation in the country.

Continuing its mission to put its users at the center of its operations and protect their privacy within the app, Viber decided in 2020 to cut all business ties with Facebook for continuously mishandling user data for profit. The messaging app, which considers security as one of its pillars, pulled out all its ad spending on the social media platform and removed the Facebook Connect and GIPHY features within the app.

“2020 would really go down in history as one of those years that changed the course of our lives. Through my many interactions with my colleagues in Asia, I’ve witnessed how Filipinos and their neighbors in Asia faced the pandemic with resilience and resourcefulness, finding ways to survive and thrive. We at Viber are inspired by their fighting spirit as we realize the value of the work we do behind the scenes and the immense impact we have on the lives of our users, especially at a time of physical distancing,” says Anna Znamenskaya, Chief Growth Officerat Rakuten Viber. “As we begin another year, Viber vows to continue what it has started and uphold and protect our users’ privacy at all touch points. At the same time, we will work harder to provide them with features that allow them to improve their app experience and how they connect with those who matter most.”

Rakuten Viber also marked its 10th anniversary in 2020 and revealed plans to turn the messaging platform into an all-in-one or lifetime app by introducing new capabilities and features, starting with the launch of Chatbot Payments that allow users to securely purchase products and services from merchants and accept payments directly through the app.

Just like in the past decade, the welfare of the users remains to be Rakuten Viber’s top priority moving forward, as it prepares to provide them with game-changing features without diluting their commitment on data security and privacy.