Former Rated-R star Rosanna Roces is impressed with ABS-CBN’s young stars because they know how to respect a senior actor like her. 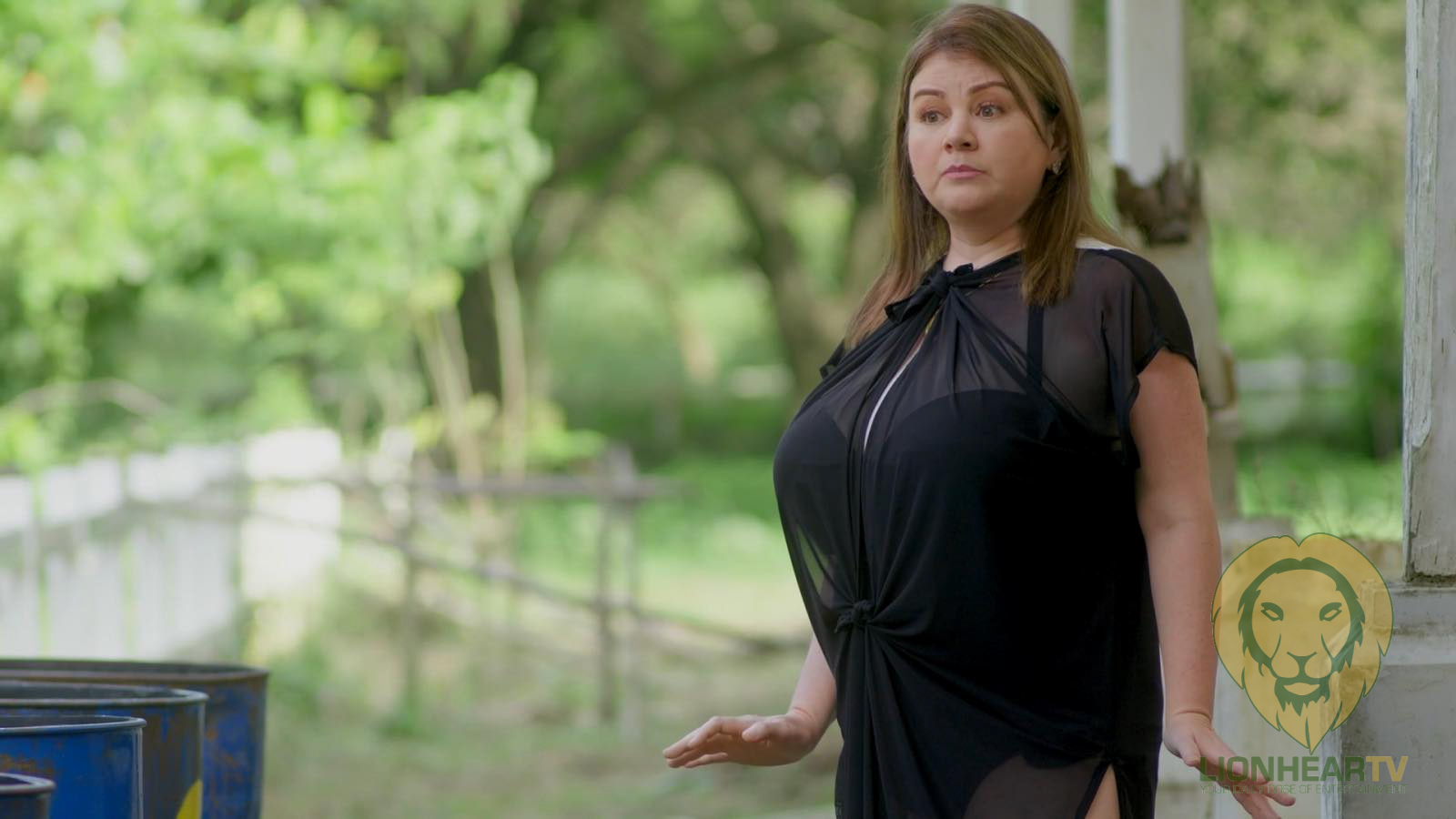 In an interview, Osang (as she is fondly called in showbiz) mentioned how these young stars have the initiative to greet senior actors in showbiz, “Ang mga bata ngayon, hindi mo na rin sila kailangang sabihan.”

Osang said that ABS CBN might have taught this vital lesson to young stars even before they began their acting career.

Roces has worked with many young Kapamilya stars because of the teleseryes she did with ABS-CBN.

The actress also clarified that this lesson also applies to them when they’re with senior actors.

When she was asked if she had any recent experience that she reprimanded a younger star for having bad manners toward senior co-stars. The actress shared that she experienced the opposite, it happened on the set of the upcoming movie Anak ng Macho Dancer.

When actor Miko Pasamonte was very kind and was very attentive to them. 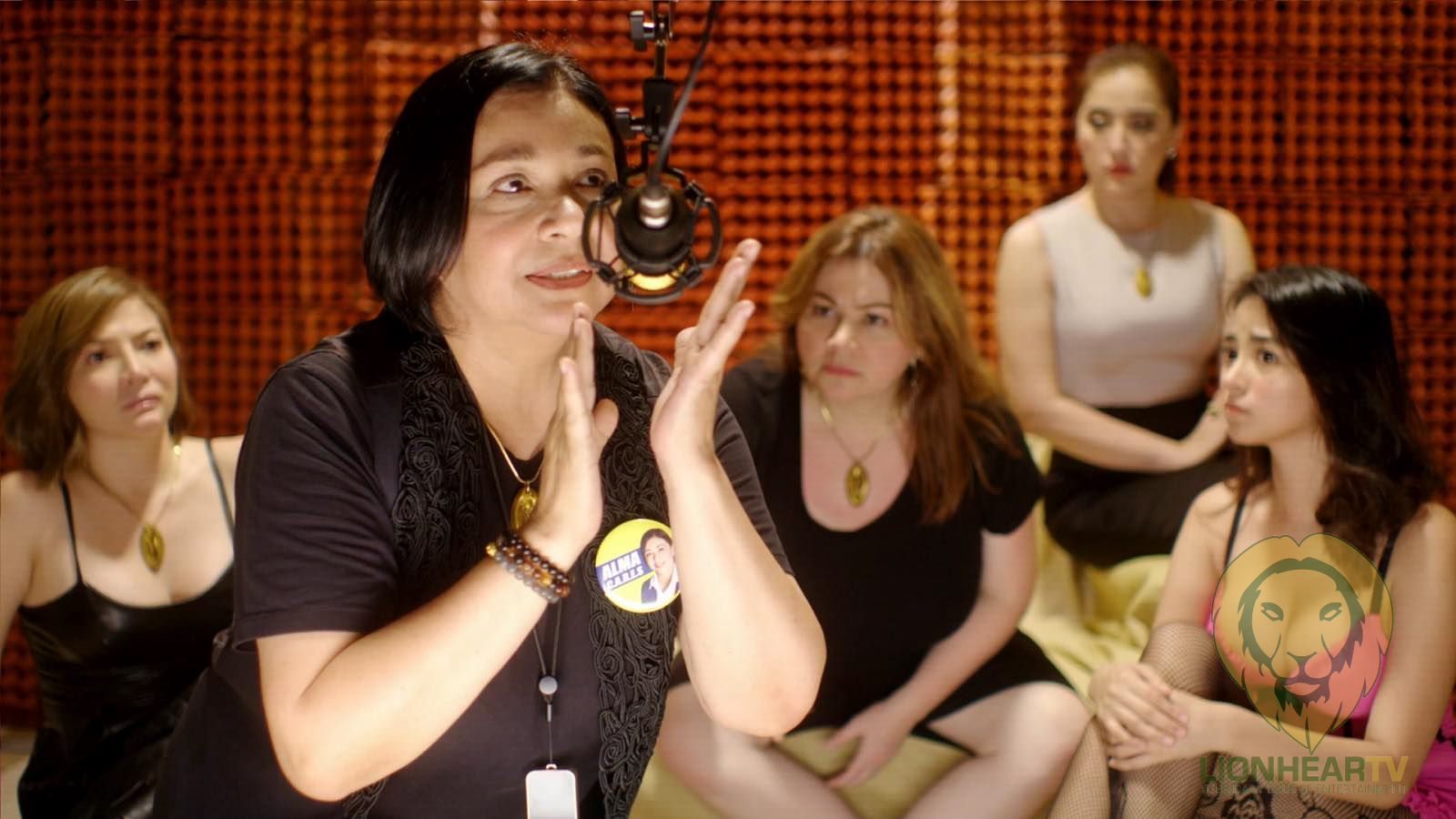 Not known to everyone, Osang’s career flourished in the ‘90s, where she became known as the Sex Goddess at the time. Later, she crossed over to being a serious star and made dramatic movies such as Ligaya Ang Itawag Mo Sa Akin, Ang Lalaki Sa Buhay Ni Selya, and Ang Babae Sa Bintana.