Senate President Tito Sotto has defended his move to file a Senate bill that seeks to grand ABS-CBN another 25-year franchise.

According to Sotto, there’s no prohibition in the constitution that bars the Senate from filling a private bill like the ABS-CBN franchise renewal bill. 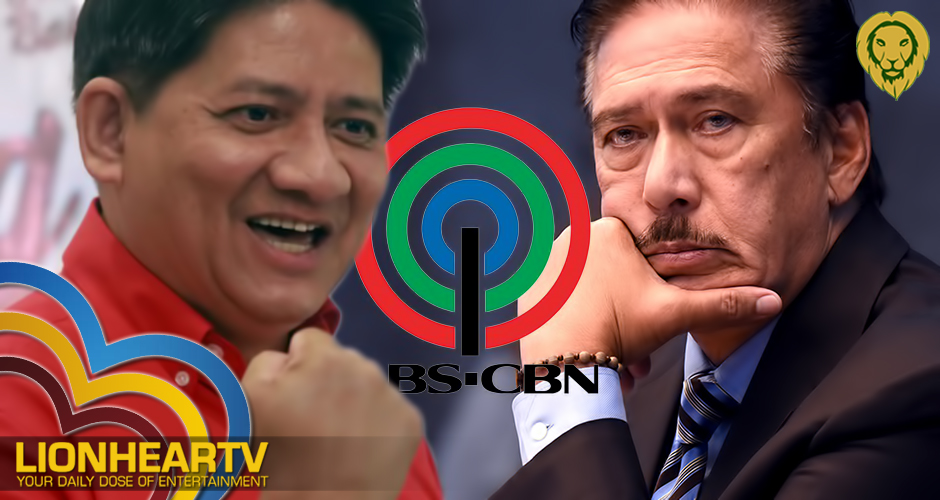 Sotto’s comment came after DDS and Marcos-apologist lawyer Larry Gadon called on Sotto to withdraw his bill saying it is “procedurally infirm and in gross violation of the present Philippine Constitution.”

Gadon cited Section 24 of the Constitution saying private bills like franchise bills “shall originate exclusively in the House of Representatives, but the Senate may propose or concur with amendments.”

Sotto however counters Gadon saying the Senate has every right to file a bill while waiting for Congress to pass their version.

“Yes, private bills emanate from the HOR, when passed on three readings. But there is nothing that prevents any senator from filing a bill of local application or private bill as long as we await its counterpart passage from the lower house before we approve it,” Sotto said.

He even chided Gadon saying even first-year law students know about it.

Sotto filed Senate Bill 1967 on January 4 aiming to give ABS-CBN another franchise after their franchise expired last May.

This fresh move for the revival of the ABS-CBN franchise was warmly welcomed by the majority of the Senators and also met with enthusiasm by ABS-CBN franchise supporters in the House of Representatives where Lipa Cong. Vilma Santos-Recto is set to file the counterpart bill.

Meanwhile, Gadon has been a known critic of the Kapamilya network and one of the major opposers of its franchise renewal.

He even went to the Supreme Court to file a petition that will prevent the NTC from issuing provisional authority for ABS-CBN.

The Supreme Court however unanimously voted to dismiss the petition for lack of legal standing on the matter.

“The Petitioner is too distant, his interest is too inchoate and speculative, for this Court to responsibly proceed,” said SC on its decision.