Action star Jeric Raval has to calm down when he gets to hear the news about his daughter, AJ. 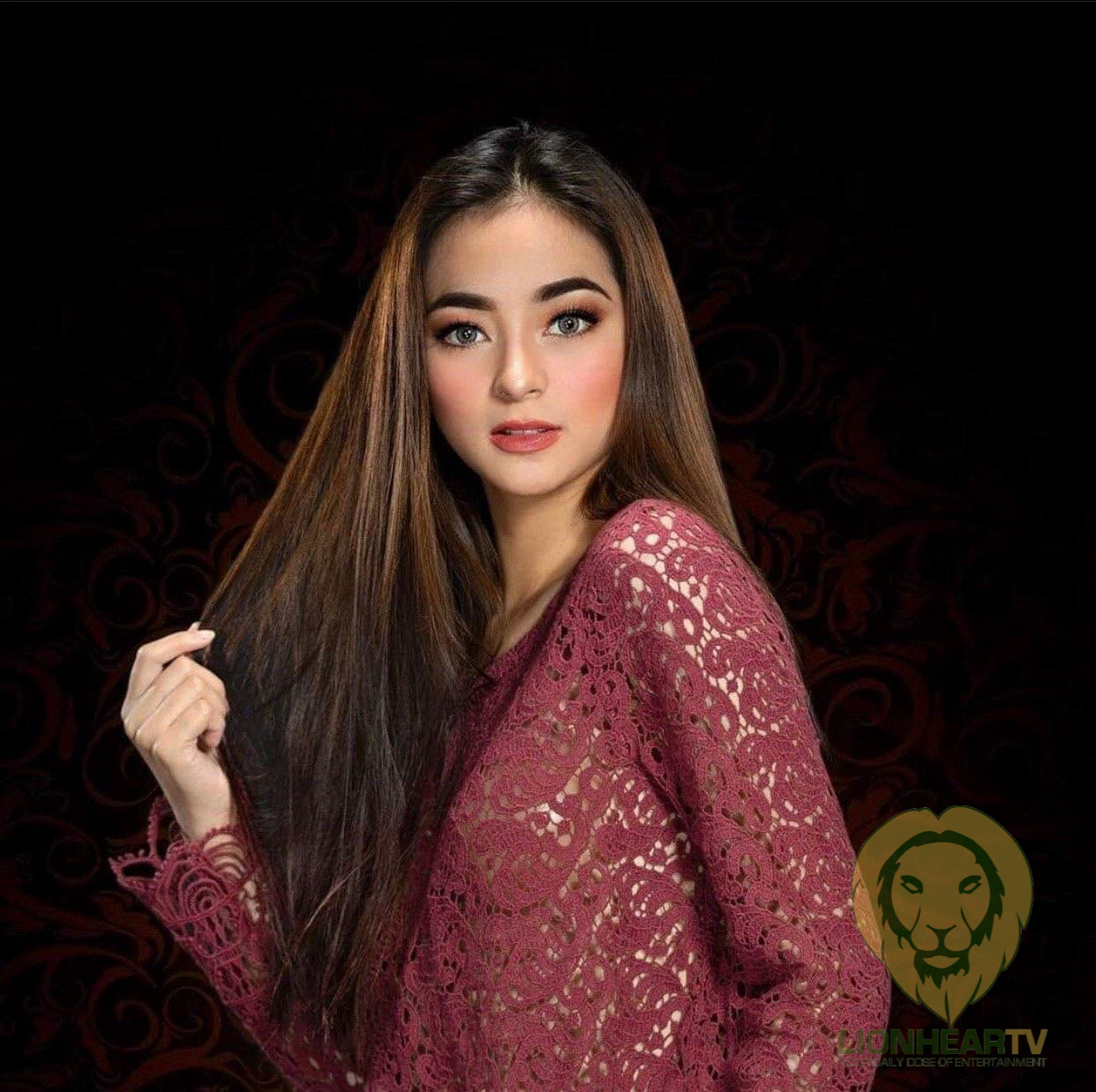 Now, when asked whether she was rebuked due to her decision to pursue a sexy career, she shared that her father never supported her in terms of becoming a sexy actress.

However, she stressed that she is already at the right age and she can decide for herself.

Nevertheless, her father would surely get furious over his daughter’s involvement in this kind of movie that is without his knowledge.

Moreover, she already knew that her father’s initial reaction would be violent once the movie is released. 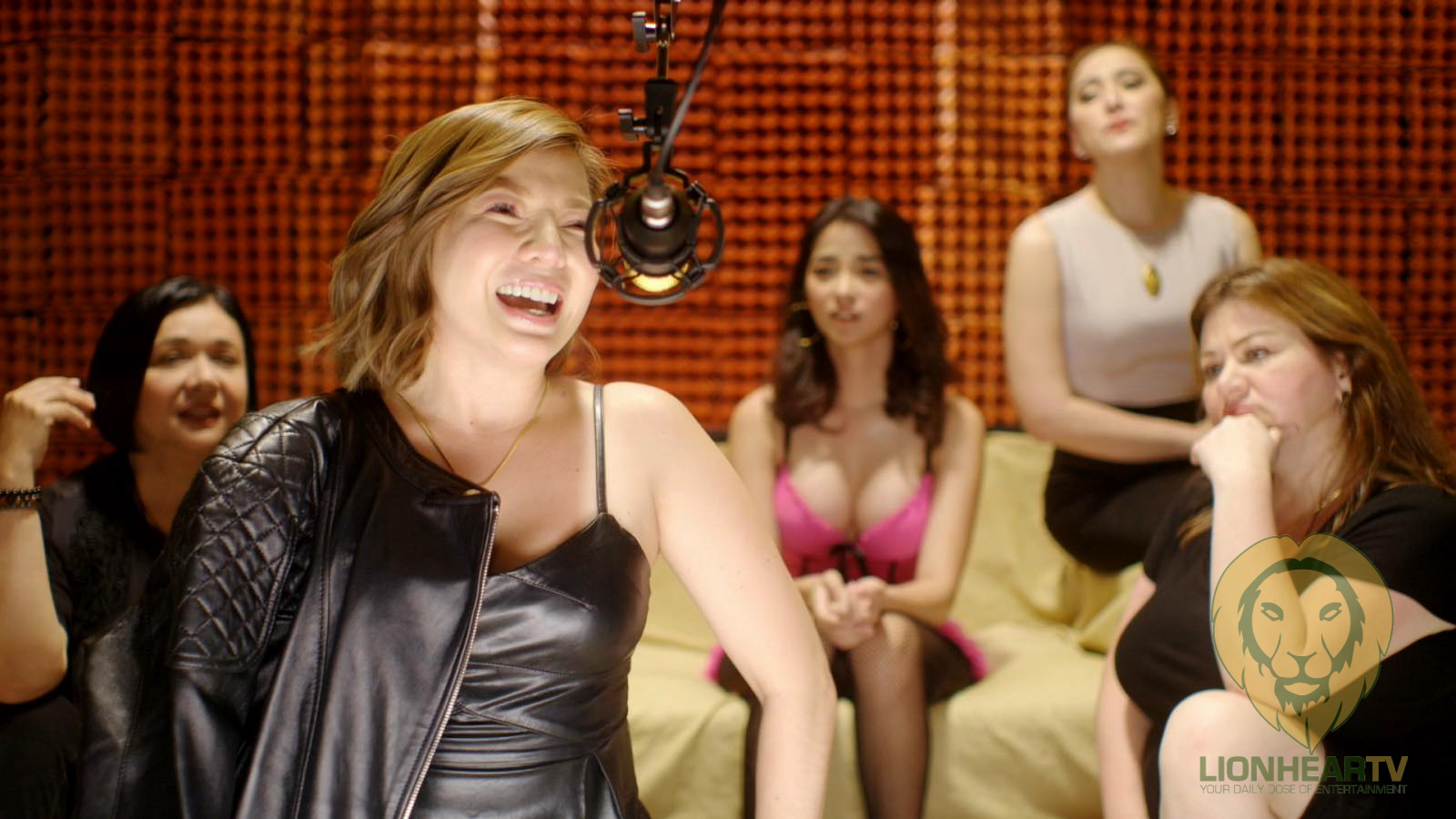 The movie will be available in cinemas and on VivaMax on January 29, 2021.