With the return of the hit afternoon teleserye, Magkaagaw, actress Sheryl Cruz and actor Jeric Gonzales shared how they prepare for their intimate scenes.

Cruz shared that the creators made her aware of their roles even before the pandemic hit. It helped her mentally in preparation for the characters. 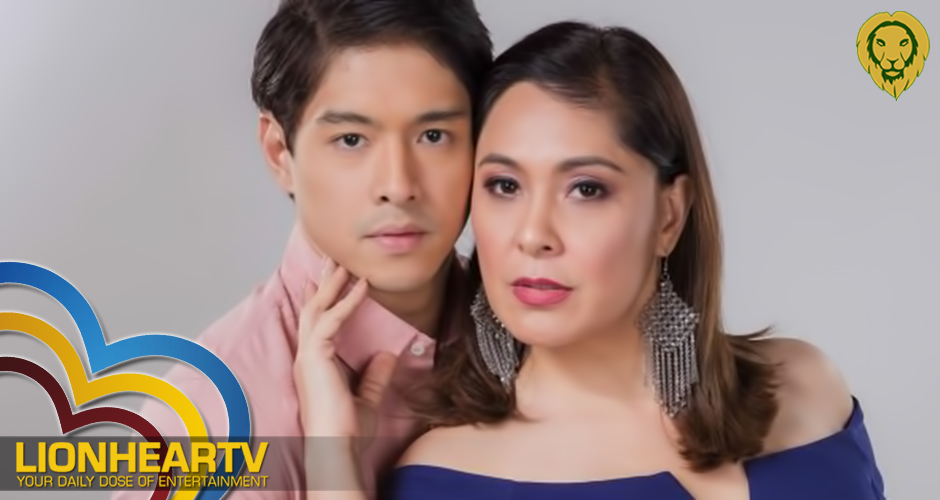 During the locked-in tapings, the actress also added that the production still observes safety protocols.

She pointed out that both Gonzales and she went with the scenes that felt natural for them.

He added that both of them trust each other and feel comfortable working together.

“With us, ni Miss She, ayon, comfortable and we trust each other sa bawat eksena. And tinutulungan namin ang isa’t isa,” said Gonzales.

Magkaagaw trends on social media due to its intriguing storytelling and intimate scenes. Most of which involves Cruz and Gonzales.

Now, the cast returns alongside Sunshine Dizon, Klea Pineda, Polo Ravales, and Dion Ignacio. Magkaagaw airs its refresher episodes this January 18, leading up to the premiere of their fresh episodes this February 15.