MANILA, 13 JANUARY 2021 – New HBO MAX films are slated to be available in the Philippines on HBO GO this January. 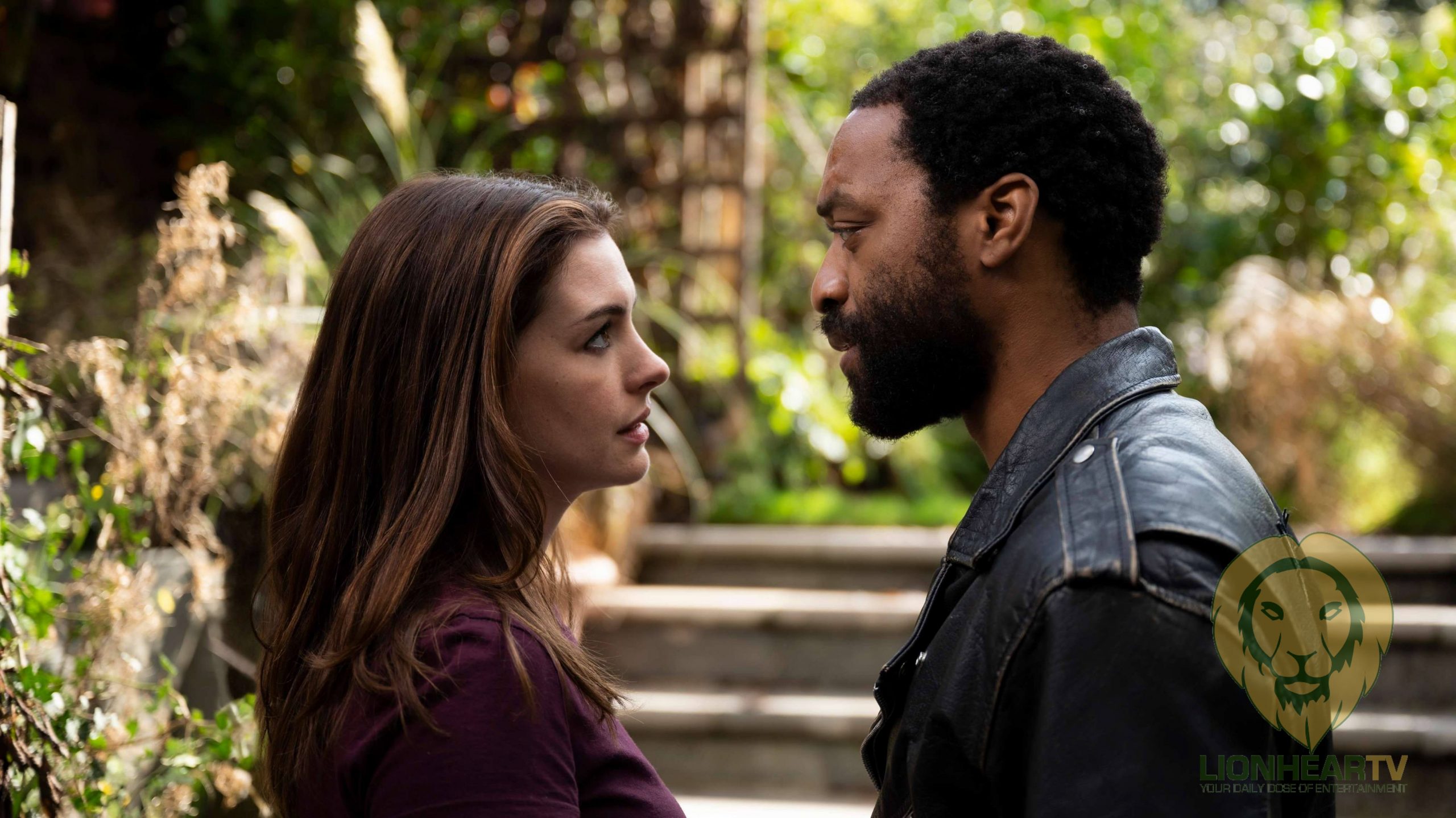 As Linda (Hathaway) and Paxton (Ejiofor)decide to separate, life has other plans when they are stuck at home in a mandatory lockdown. Co-habitation is proving to be a challenge, but fueled by poetry and copious amounts of wine, it will bring them closer together in the most surprising way.
The film also stars Stephen Merchant (HBO’s Hello Ladies; Jojo Rabbit), Mindy Kaling (“Inside Out”; “No Strings Attached”), Lucy Boynton (“Sing Street”; “Bohemian Rhapsody”), Dulé Hill (HBO’s “Ballers”; “The West Wing”), Jazmyn Simon (HBO’s “Ballers”; “Ed”), with Ben Stiller (“Tropic Thunder”; “Night At The Museum”) Academy Award® winner Ben Kingsley (“Gandhi”; “Iron Man 3”).

Seth Rogen stars in dual leading roles in the film An American Pickle premiering in the Philippines exclusively on HBO GO and HBO at 9pm on Saturday, 16 January.

Rogen stars as Herschel Greenbaum, a struggling labourer who immigrates to America in 1920 with dreams of building a better life for his beloved family. One day, while working at his factory job, he falls into a vat of pickles and is preserved perfectly in brinefor 100 years. When he emerges in present day Brooklyn, he finds that he hasn’t aged a day. But upon seeking out his family, he is troubled to learn that his only surviving relative is his great grandson, Ben Greenbaum (also played by Rogen), a mild-mannered computer coder whom Herschel can’t even begin to understand.
“I couldn’t be more thrilled to be partnering with HBO Max to release this film. We worked very hard and put as much of ourselves in this story as possible. We’re very proud of the end result and we can’t wait for people to get to see it” said Rogen. 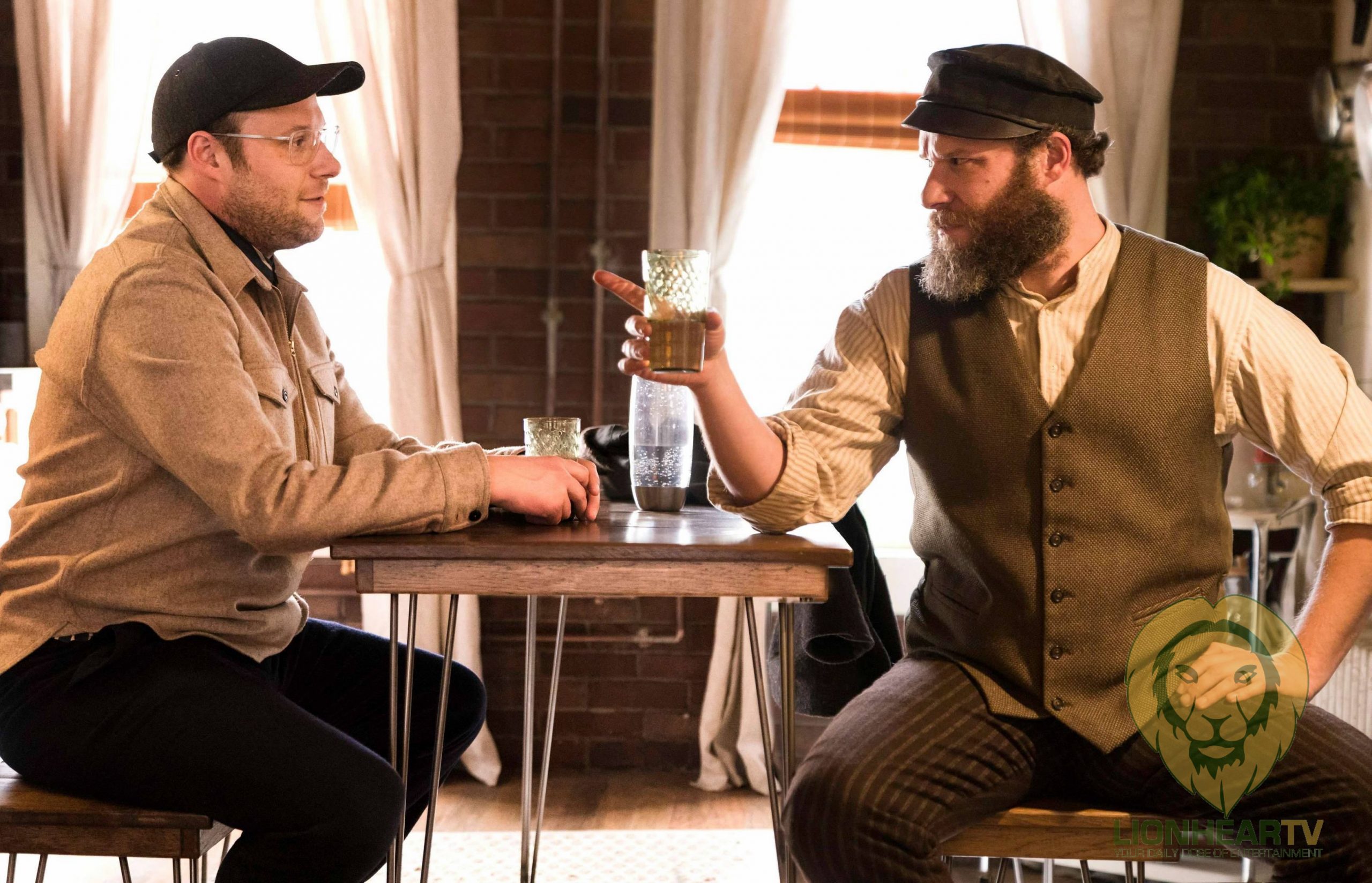 Stream or download Locked Down and An American Pickle on HBO GO. Download the app from the App Store or Play Store on your device and enjoy a 7-day free trial. You can also access HBO GO via Cignal or at https://www.hbogoasia.com/. HBO GO is now available via Android TV, Apple TV, LG TV and Samsung Smart TV – and comes with AirPlay and Google Cast functionality.